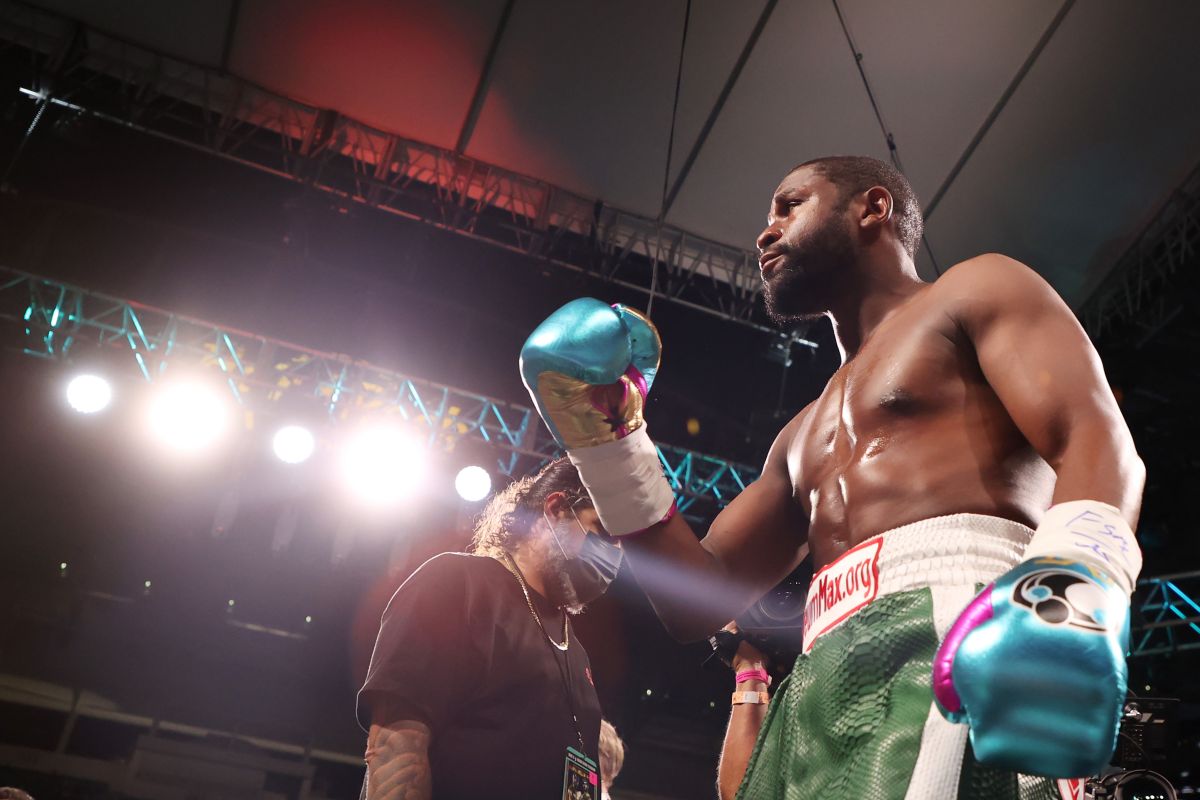 The news was confirmed at a press conference held at the Hotel Gabriel Miami Downtown. The fight between Mayweather and Moore will be the main event of the inaugural edition of “The Global Titans Fight Series”, a unique global boxing event, “organized in the skies of Dubai” and broadcast live through the premium digital streaming service LIVENow.

The event will take place in the Heliport of the Burj Al Arab Hotel in Dubai, the most iconic hotel in the United Arab Emirates. It won’t be the only draw, of course, as UFC legend Anderson Silva will take on Bruno Machado in an exhibition match. While former world champion Badou Jack (25-3-3, 15 KOs) will collide with Hany “Egyptian Hurricane” Atiyo (16-4, 12 KOs).

Tickets for this unprecedented day of boxing will be sold through the media NFT (platform to be announced). It will be a eight round fight.

Floyd Mayweather Jr., a lover of luxury and history, was happy for the opportunity to fight “in heaven.” “Having a fight on the helipad at Dubai’s Burj Al Arab Hotel and the opportunity to be the star of the show is going to be something I will always remember. People from all over the world will be able to buy the PPV and see us fight high up, almost in the sky“, he pointed.

The legendary Money has not yet referred to his rival, who is an old acquaintance. Don Moore was Mayweather Jr.’s sparring partner during his career, and was also trained by Floyd’s uncle, Roger Mayweather.

It will be a fight between two boxers who know each other quite well. And this motivates Moore to give the undefeated Mayweather problems, problems that practically no one could give him throughout his career.

“Because of the same training I got from Roger Mayweather, I’m going to be able to give Floyd real trouble. I’ve been training hard to show everyone what “Dangerous” Don Moore is and expose Floyd’s weaknesses. This is my chance, the time is now, Floyd is not invincible. Anyone can be defeatedMoore stated.

The last time Floyd Mayweather Jr. stepped into a ring was to fight Logan Paul in June 2021, in an exhibition battle in which he clearly outshone and dominated his inexperienced rival.