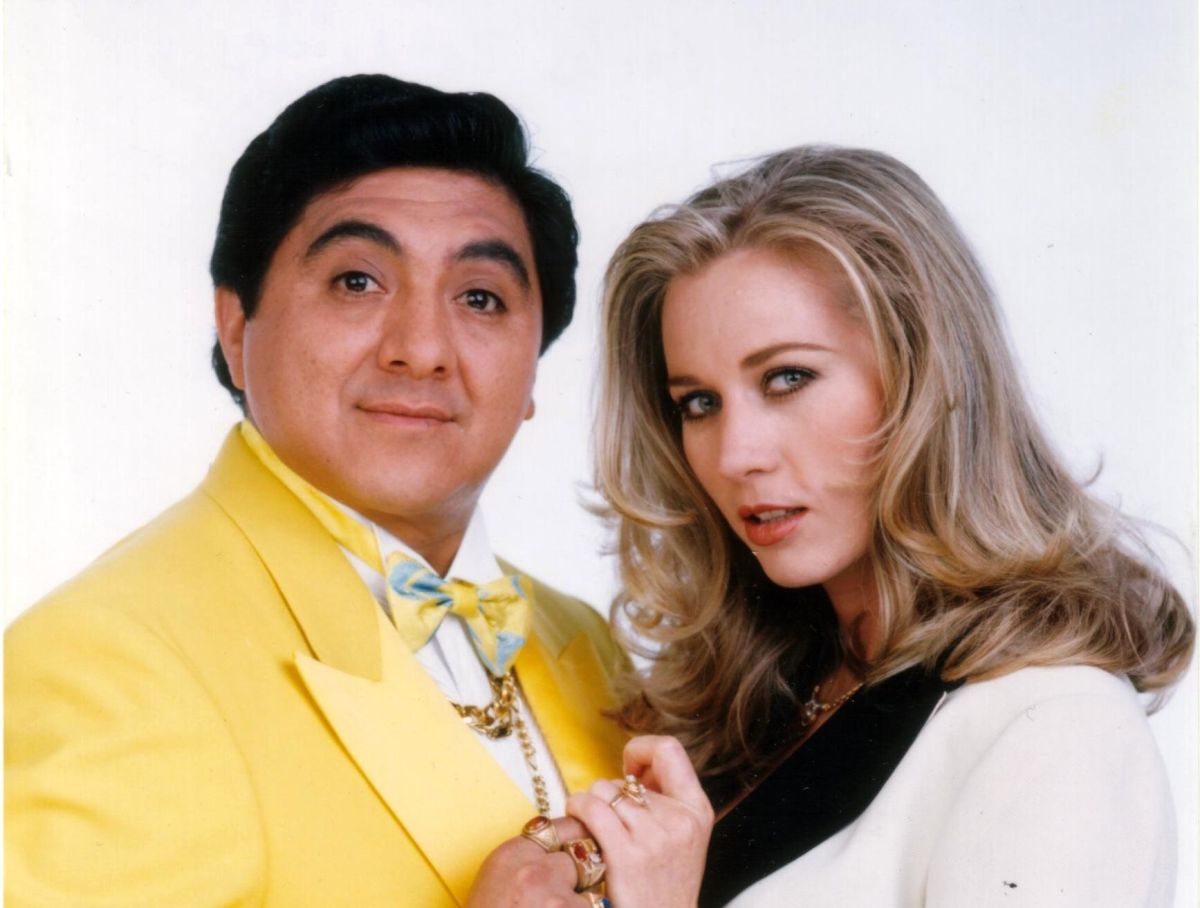 After a video was broadcast showing the mistreatment suffered by actress Mónica Donssetti, who suffers from multiple sclerosis, speak Joseph Knightneighbor of the retired actress, who reveals the reason why recorded the images that have gone viral and have caused outrage in Mexican society and the entertainment industry.

José Caballero indicated that the images were recorded because he and José Dossetti, brother of the actress, were preparing a documentary about Mónica and the disease that she has suffered for years and that has her confined to a wheelchair.

Caballero, who is also dedicated to production, highlighted that the camera that captured the mistreatment of Mónica Dossetti belongs to a video surveillance system to which he and the actress’s brother have access.

Monica didn’t know there was a camera

“It’s a camera used to monitor babies, she didn’t know it existed, but he did,” Caballero assured, according to an interview with the program “Ventaneando”, which broadcasts Televisión Azteca.

And it is that according to what Caballero said, Monica’s brother through that medium monitored his sister, at the time he went to work.

However, Knight He acknowledged that he never thought that the camera would capture the mistreatment of Monica, But upon learning what had happened, he could not remain silent and contacted the actress’s family to let them know what had happened to the Dossetti brothers.

Images of the attack on Mónica Dossetti

In the images captured by the camera, you see Joseph Dossetti, yelling and mistreating the actress, to the point of trying to strangle her.

The images were shared on the social networks of the reporter Carlos Jiménez and immediately went viral.

José Caballero indicated that the events were recorded since last May 19, moment when he contacted Monica’s family to notify them of what had happened so that they could take action on the matter.

Mónica Dossetti does not want to separate from her brother José

But Mónica resisted being separated from her brother José, with whom she has lived for five months in the municipality of Tepoztlán, in the state of Morelos.

But, José Caballero decided to make the images public so that the authorities could take action on the matter, and so it is, since the Attorney General’s Office of the state of Morelos opened an investigation folder on the case.

“The Public Ministry attached to the Morelos Attorney General’s Office ordered protection measures to safeguard the physical and psychological integrity of former actress Mónica N, measures include the removal of her brother José N’s home from the place where it is presumed she was violated”emphasizes the local prosecutor’s office.

“For now, Mónica N will have permanent surveillance by elements of the municipal Public Security of Tepoztlán, Morelos, while the investigation remains open,” specifies the statement from the local prosecutor’s office.

Caballero will have to appear before the prosecution to give his statement as a witness to the attack on the actress.

Mónica Dossetti was an actress who participated in several telenovelas on Televisa, among which “The Grand Prize” next to the Mexican actor Carlos Bonavides.