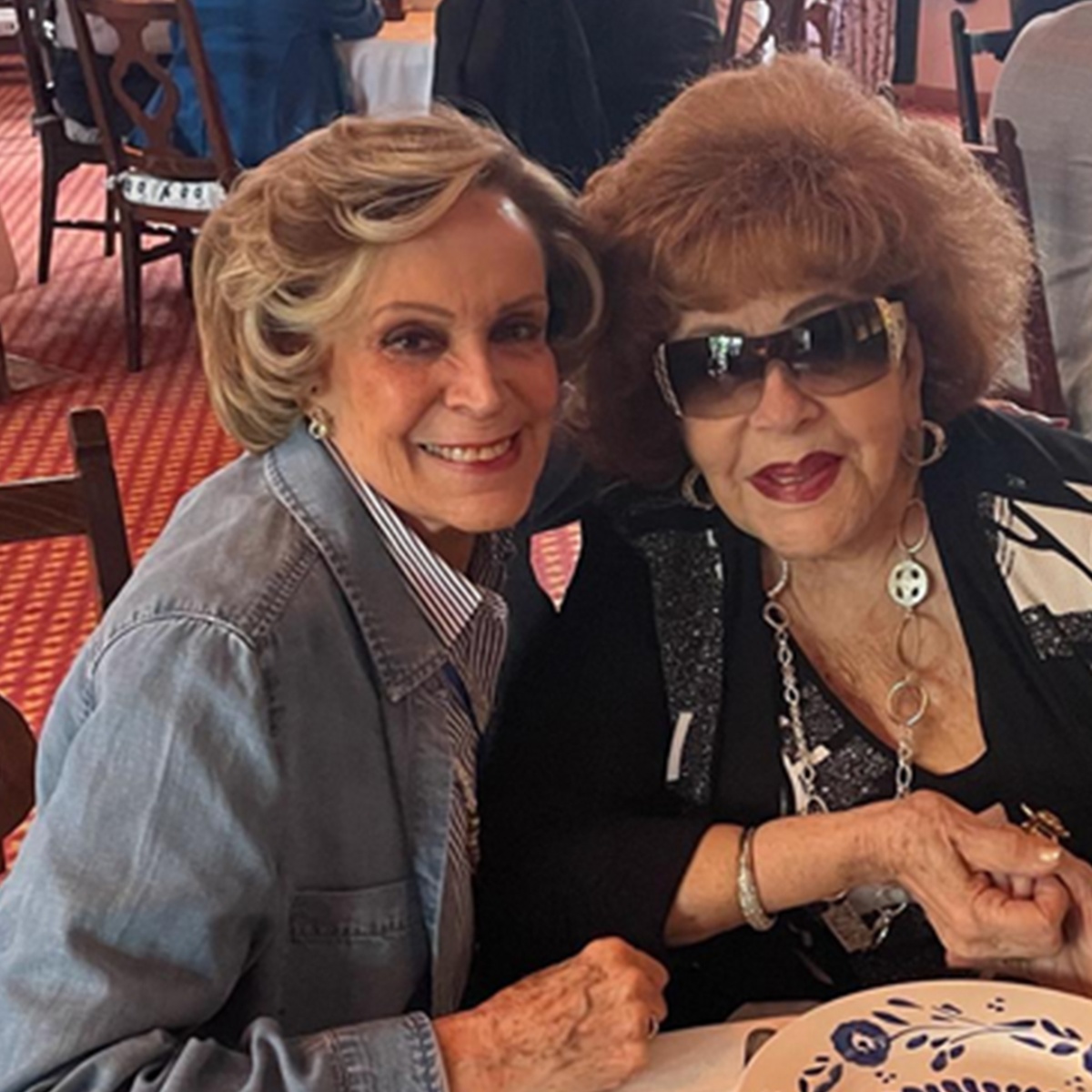 Monica Marbanfriend of Silvia Pinal and former administrator of her theater, spoke about the return of the first actress to the theater and with tears in her eyes they affirm that she is not in a position to continue working.

In AmericanPost.News We let you know that Silvia Pinal left the play in which she would participate, due to health problems.

Days before, the conditions in which the 91-year-old actress appeared on stage were highly criticized, since many affirm that her health does not allow her to continue working.

What did Mónica Márban say about Silvia Pinal?

The actress Mónica Márban with tears in her eyes, affirmed that it was very painful to see the images of Silvia Pinal in the theater.

“Some things have been sent to me and some friends, hers and mine, have told me” and affirmed that although she understands the reasons for her return, it did not happen in the right way.

“I was a little sick to my stomach, I had a temperature but well, they insisted that I go and what happened happened, which makes me very sad,” she said.

In the same way, he believed that Silvia Pinal’s family should not expose her in this way, since her health shows that this is not the time for her to be in front of the cameras.

What happened to Silvia Pinal?

Let us remember that Silvia Pinal’s family was highly criticized for allowing the first actress to continue working, despite her advanced age and health condition.

Similarly, Mónica Márban, exploded against the producer Iván Cochegrus, who has indicated that the actress is very happy with her return.

“They insist on saying that she is happy doing this… I didn’t see her happy at all, huh. I met him many years ago in Veracruz but then as the humidity got in and now he is already a great friend of the family and of Luis Enrique”.

By last Monica Marban I wish the family of Silvia Pinal spend time with her and “take her out” not to work.