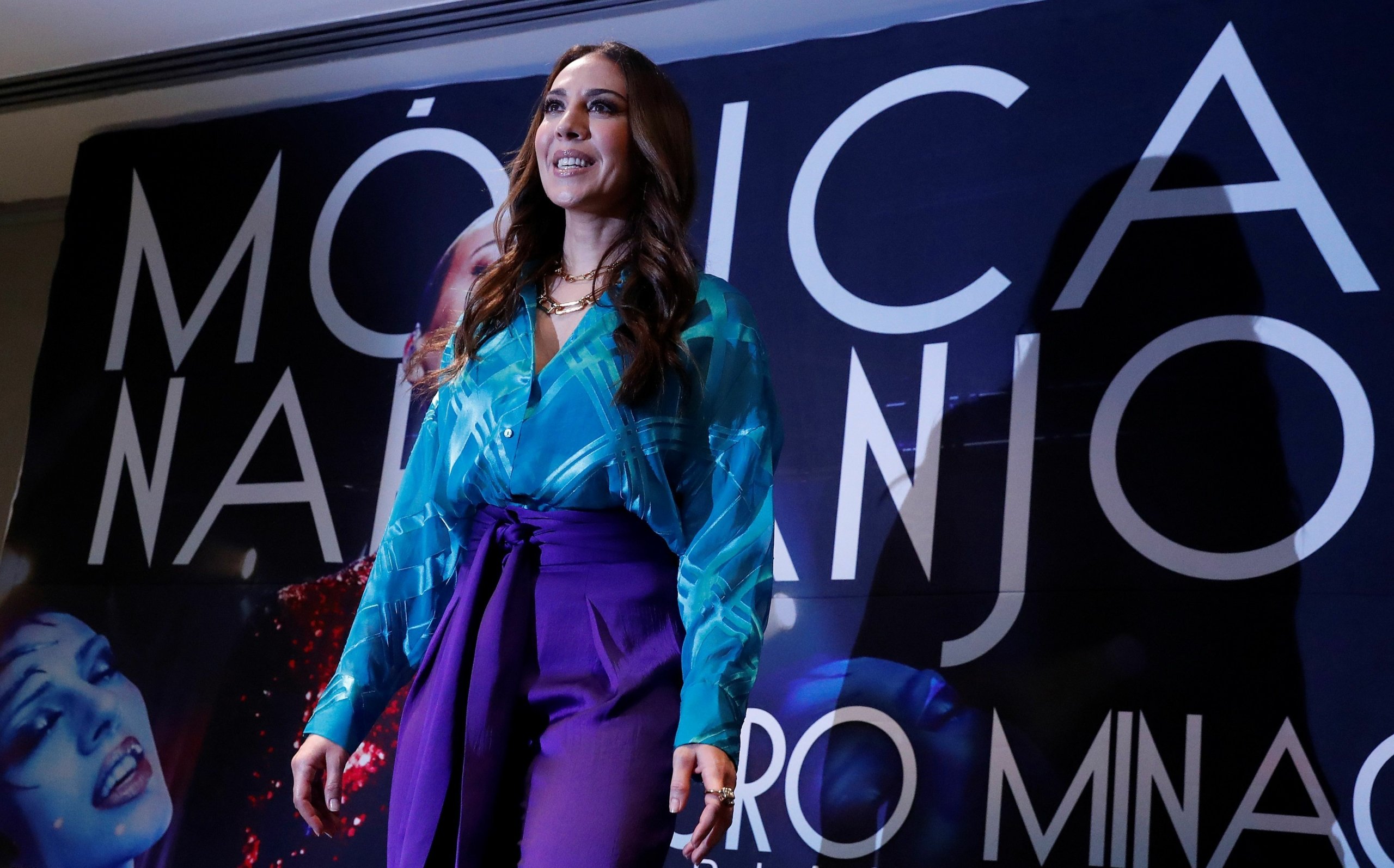 Mónica Naranjo returns to Mexican stages with her “Puro Minage” tour and enters electronic rock with her friend Enrique Bunbury with the song “Ey”, a “vindictive” song for her new record material, “Mimetika”.

“Bunbury has one of the most versatile voices in Latin music. What is Bunbury’s resistance? Not a woman“The Spanish singer replied to Efe on Tuesday laughing at a conference from Mexico City, and announced that the theme she shares with her compatriot is a very particular mix.

“Many years ago we considered the possibility of doing a collaboration together but he was with his solo career and I was too. Many personal things happened and suddenly one day I find myself composing a song for ‘Mimétika’ called ‘Hey‘-totally vindictive- and I thought, now I can call Enrique ”, deepened the Catalan, who awaits the premiere of the song at the beginning of February.

I RETURN TO MEXICO

Now, with the tour “Pure Minage“, The singer remembers one of her most iconic and revolutionary albums of her career,” Minage “(2000), which was a watershed for her style, as she explained.

“20 years ago I had my first big confrontation with a multinational, I had just made the debut of“ Mónica Naranjo ”(1994),“ Palabra de mujer ”(1997) and I felt that it was the moment to make the music that belonged to me and it was like we did ‘Minage’ ”, he added.

Now, accompanied only by a piano and her voice, Naranjo will perform in Guadalajara, Tijuana, Mexico City, Monterrey and Mérida -on January 13, 18, 22, 28 and February 2, respectively-, on dates that mark his return to the place that he conceives as “his home”.

“We should have come to Mexico before to present ‘Puro Minage’ but everything in the end has had a delay due to the pandemic,” confessed Naranjo, who assured that he took advantage of the time of confinement by being with his family and connecting with his music.

After collaborating with the Mexican singer Gloria Trevi for the song “Grande” in 2020, Naranjo also took advantage of his visit to the city to ensure that he has more plans with the author of “You did not want to hurt me” but that these would go further than just one participation in a song.

“It’s something bigger”, he pointed.

However, he did not say more and ruled out the possible appearance of Trevi -or any other artist- on the stage of any of his presentations in Mexican territory, but he also expressed his interest in working with Thalía and Yuri, two female icons of the music in Mexico.

Alejandro Fernández unleashed sighs with photos with his granddaughter Cayetana