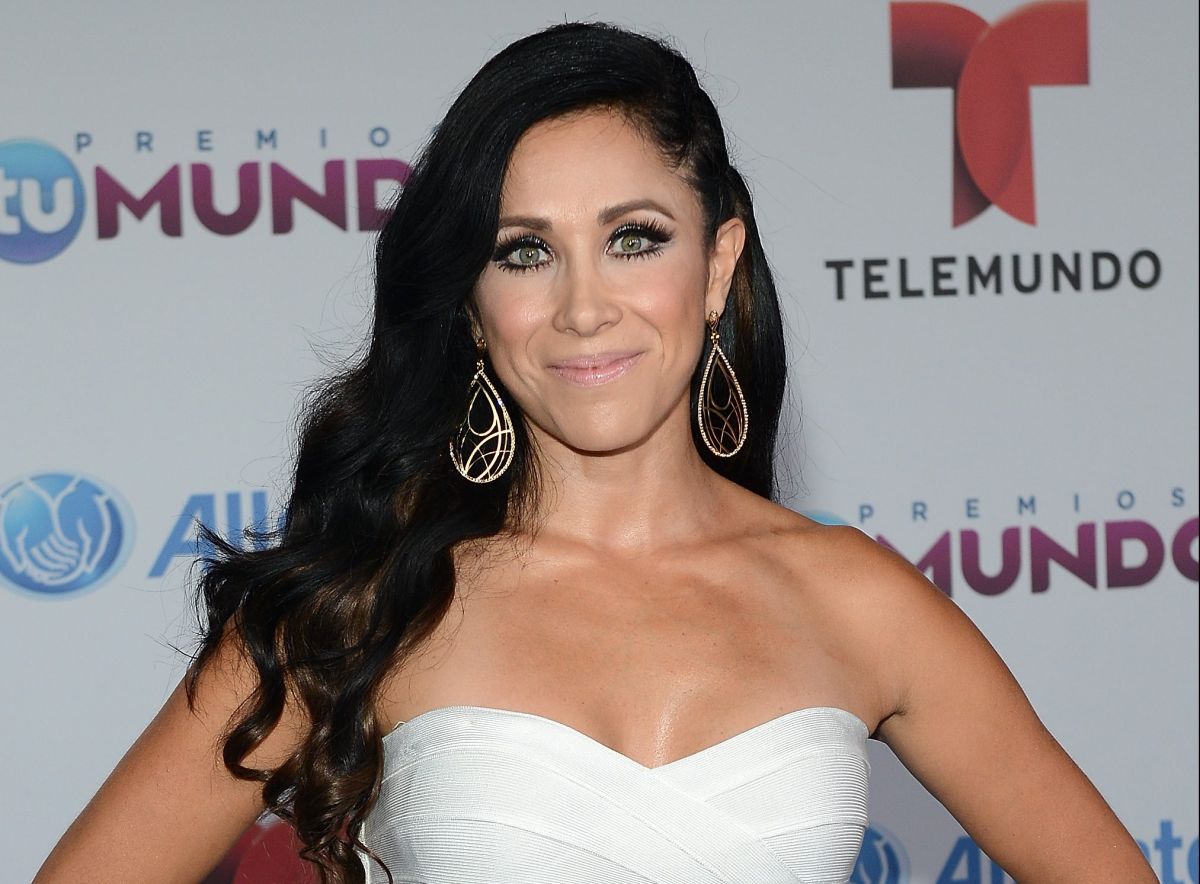 After several days of speculation, finally It was confirmed that Mónica Noguera will say ‘goodbye’ to the show program “First Hand”where for more than 5 years he shared the driving with Gustavo Adolfo Infante, Addis Tuñón and Lalo Carrillo. Here we tell you the details!

Last Thursday afternoon, the actress and host used the cameras of the show to confirm the news of his departurebut not before revealing that he will continue in the ranks of Imagen Televisión.

“Good afternoon, of Image Television, I’m not goingThey will probably see me with Ciro, Paco Zea, How Cool!, with Sale el Sol, with Yuri, we don’t know… Image I’m not leaving, look, from here to old lady, I hope“, said Mónica Noguera at the beginning of the program.

Likewise, the famous 51-year-old took advantage of the space to thank his partner and friend, Gustavo Adolfo Infantefor having made her part of “First Hand” for 5 years.

“He brought me to this company, to Imagen Televisión, so he puts up with it and I stay for one of these forums, because I stay in Image, I stay. you already loved“He joked to end his announcement.

Despite being honest about the closure of this cycle in her professional life, Mónica Noguera did not reveal the reasons for her departure, until now hIt has been circulated that this is due to the schedules of the program. And it is that, it should be noted that the change in schedule of said show was recently announced, being broadcast from 2:45 to 4:00 in the afternoon.

Let’s remember that Rumors of his departure began after journalist Marco Antonio Silva shared an unexpected message on her YouTube show: “Mónica Noguera is about to leave the De Primera Mano program, that stage of her life is already over for Mónica, I think she has already approached the executives to be able to ask them in the most attentive way that she already He has decided to leave the program ‘De Primera Mano’”, he said at the time.