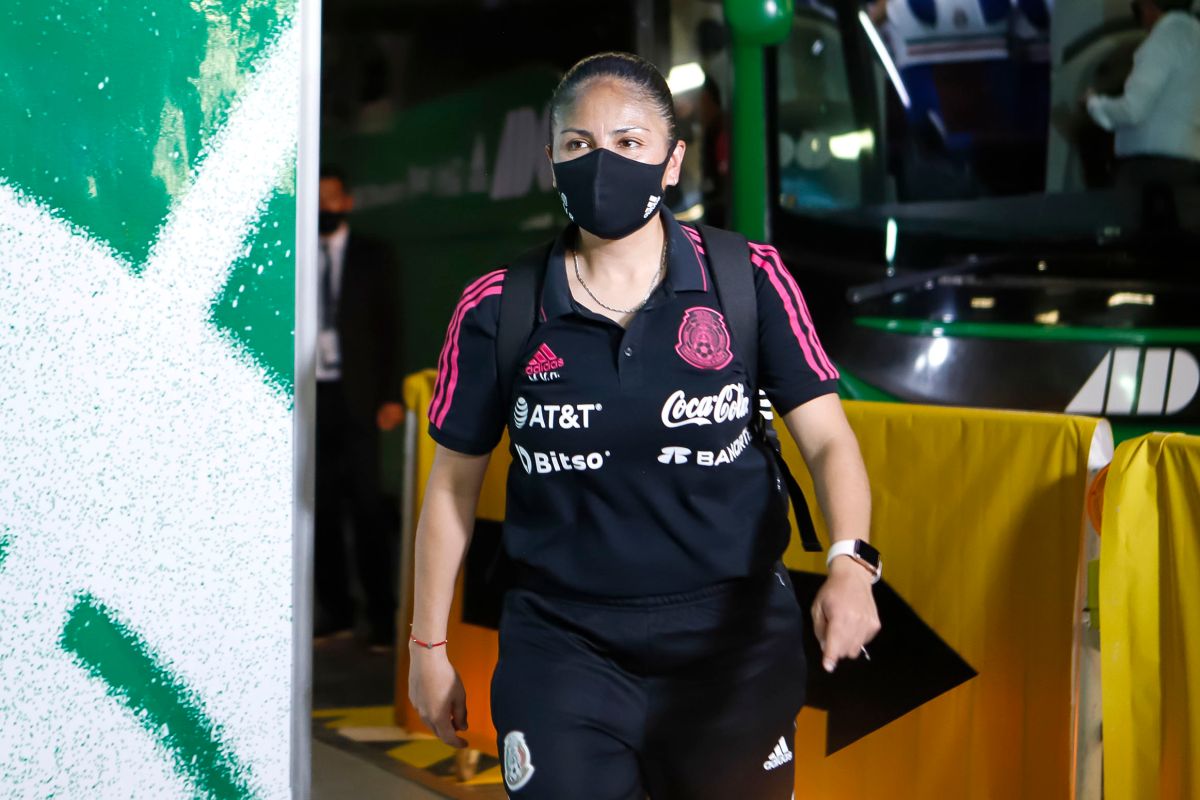 Monica Vergarawomen’s coach of Mexico, promised this Saturday that El Tri Femenil will arrive in its best level to the Concacaf W Championship, in which they will fight to qualify for the 2023 Australia-New Zealand World Cup.

“These are preparation matches that will allow us in the following days to reach our best optimal level for the Concacaf W Championship.“, he explained after Mexico’s 5-1 win over Peru.

Stephany Mayor, Carolina Jaramillo, on two occasions, and Maricarmen Reyes were the scorers for Mexico, which in nine days will begin the quest to attend the fourth Women’s World Cup in its history and the first since Canada 2015.

Vergara, hired as coach in January 2021, celebrated that her players have reached their highest level at the most important moment of her management.

“I am proud of the players, they better understand what we are looking for tactically. In the first half against Peru it was difficult for us to identify how to break the defensive line of five that they proposed to us, but despite this they never lost order“, said.

The former soccer player highlighted the ability of her coaches, who did not despair despite ending the first half with a 1-1 draw and coming out in the second half to attack at the right time: “My players were resilient and patient to circulate the ball and identify when we could be more vertical and deeper against Peru”.

Despite the good result and the level that his players have reached, Vergara assured that he will maintain the demand in training and in his last preparation duel before the World Cup when next Tuesday he hosts Peru again.

“We have days of work and the fight for a place continues, now to see who will be the starters. Each one has unique characteristics that we need depending on the rival, there will be rotations, for sure“, he sentenced.