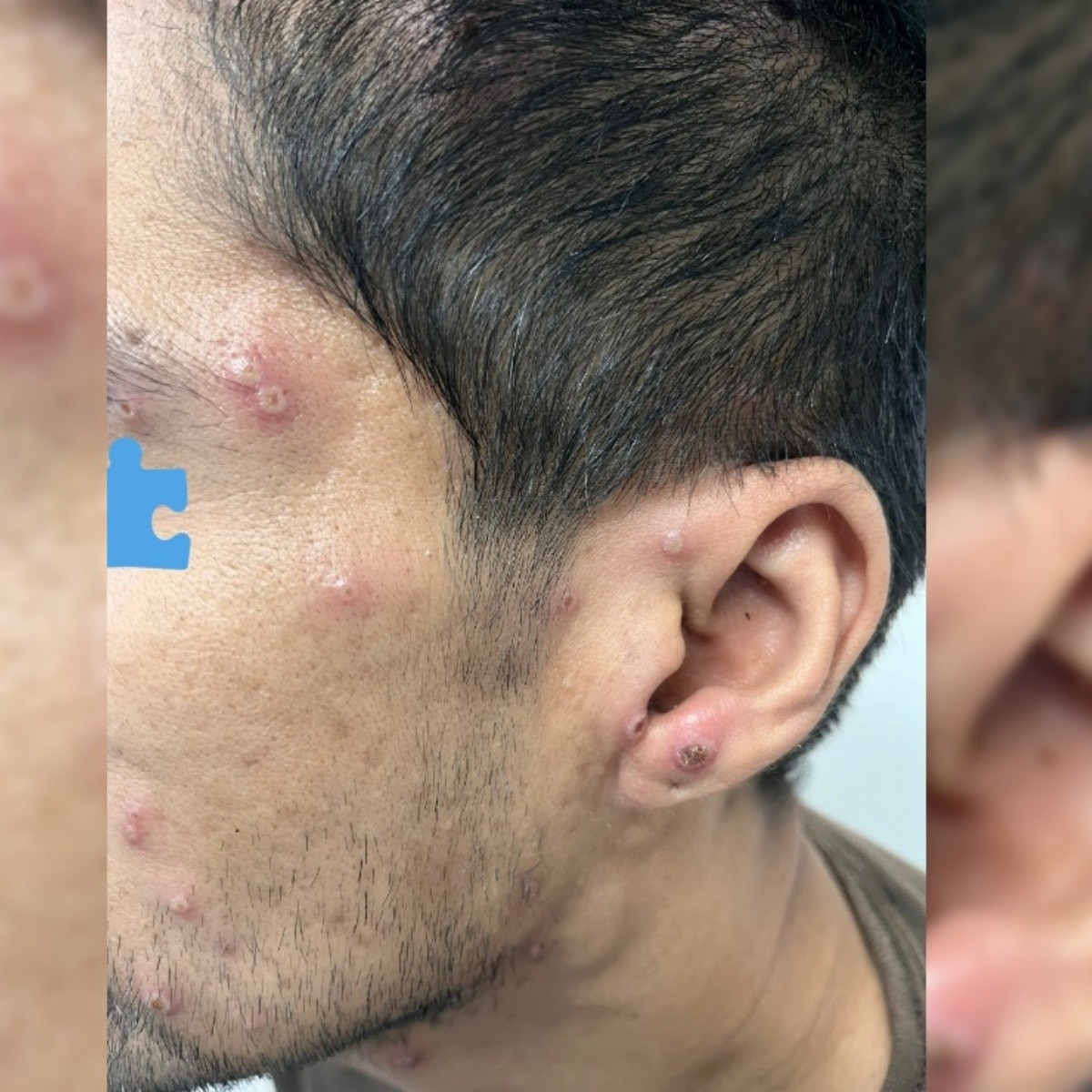 Almost a quarter of the infected with monkeypox around the world are in the United States, when the North American country exceeded 4,639 cases this Wednesday, July 27.

The figure was released by the Centers for Disease Control and Prevention (CDC), which contrast with the 20 thousand 638 cases of infected with the monkey pox virus Worldwide.

As of Tuesday, with 3,591 cases of monkeypox on July 26, the figure was already approaching almost a quarter of all those infected with monkeypox in the world.

The monkey pox virus what causes this ‘new’ smallpoxwas actually discovered on June 30, 1958, it was discovered in 150 monkeys from Singapore.

As with Covid-19, so far The United States has the highest number of monkeypox cases in the world.followed by Spain, Germany, the United Kingdom and France.

Spain is the second country with the most infected by monkeypox, and Europe as a whole is one of the regions that most concentrates the monkey pox virus.

The US entities with the most infected are New Yorkwhich concentrates the largest number of cases with 1228.

Other entities in the United States in which caution should be exercised are California with 799 infected and Illinois with 385, according to the US CDC.