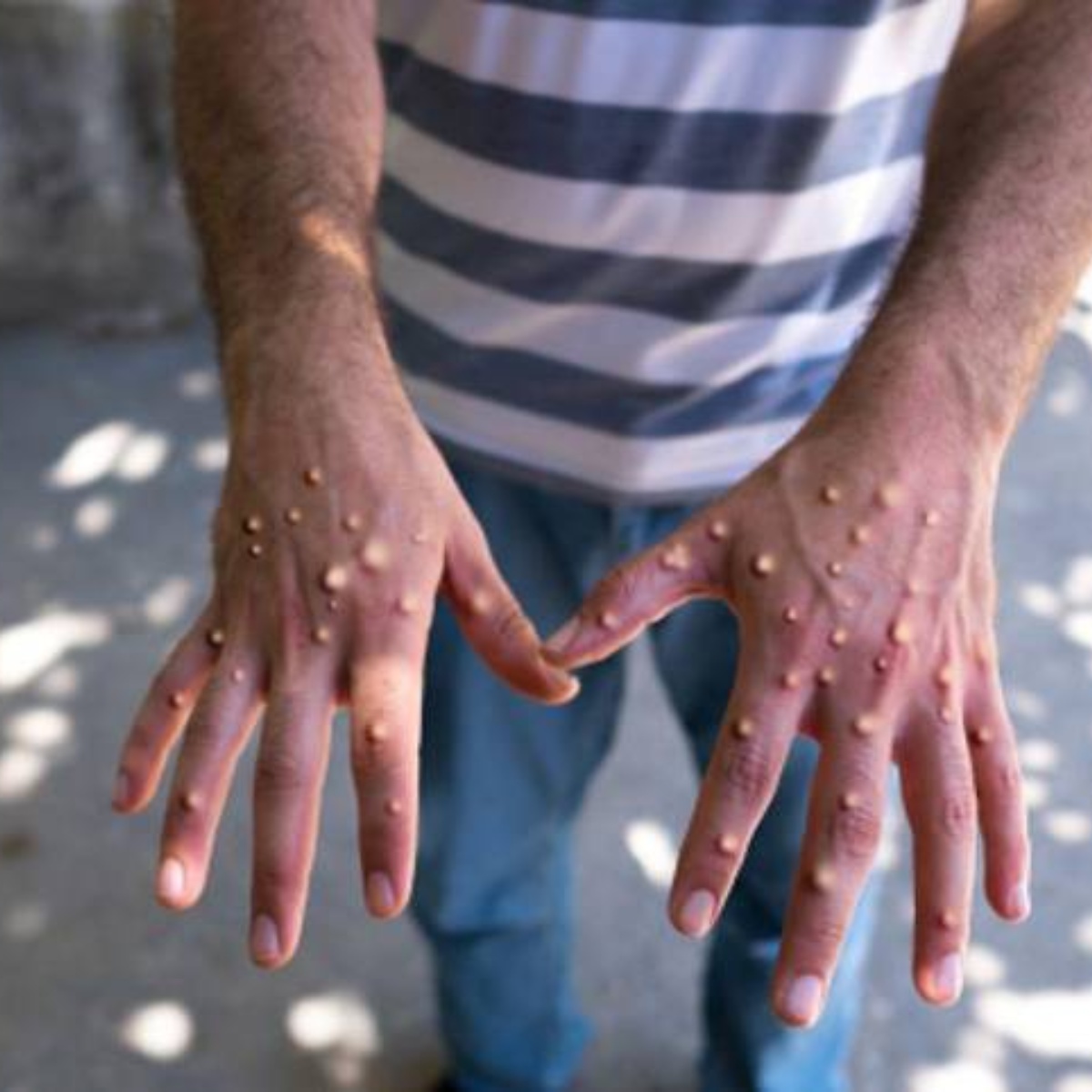 The World Health Organization (WHO) reported that the monkey pox It has two identified variants, to which the possibility of changing their names is being studied, since we want to avoid creating a stigma when naming this disease and attributing it to an animal species, country or region.

It should be noted that during the current outbreak of monkeypox, attacks on primates of various species have been reported by people who believe that these animals are carriers of the disease. This situation has been condemned by the WHO and other associations.

As reported in AmericanPost.NewsThe WHO previously reported that monkeypox has exceeded 23,000 cases worldwide, so this disease was declared a national emergency, which already has a presence in at least 80 countries.

According to the World Health Organization, the vast majority of cases in the growing monkeypox outbreak are among men who have sex with men. pic.twitter.com/Hl360ERh0y

The variant of monkeypox known as the Congo Basin (Central Africa) will be renamed Clade or Subtype One (I) and the West African variant as Clade or Subtype 2 (II), although it has two subvariants that are They will in turn be identified by letters: clade IIa and clade IIb.

These new names for these variants were proposed by a specialized group of doctors, mainly made up of virologists, who were convened by the WHO. Likewise, it is known that this organization asked the LGBT community restrict the number of sexual partners because this condition can be spread by this type of contact.

Previously, it was reported that 98 percent of the identified cases of monkeypox worldwide correspond to homosexual men, for which the authorities asked this population to take extreme precautions.

It may interest you: 91 cases of monkeypox confirmed in Mexico; these are the states

WHO on Monkeypox. For this reason, an emergency was declared. You have to understand it, before scandalizing or blowing the imagination. #MonkeypoxVirus pic.twitter.com/0OHMeFV31b

In Mexico, an important outbreak of monkeypox has also been reported, since at least 91 cases of this disease have been reported in several states of the Mexican territory.