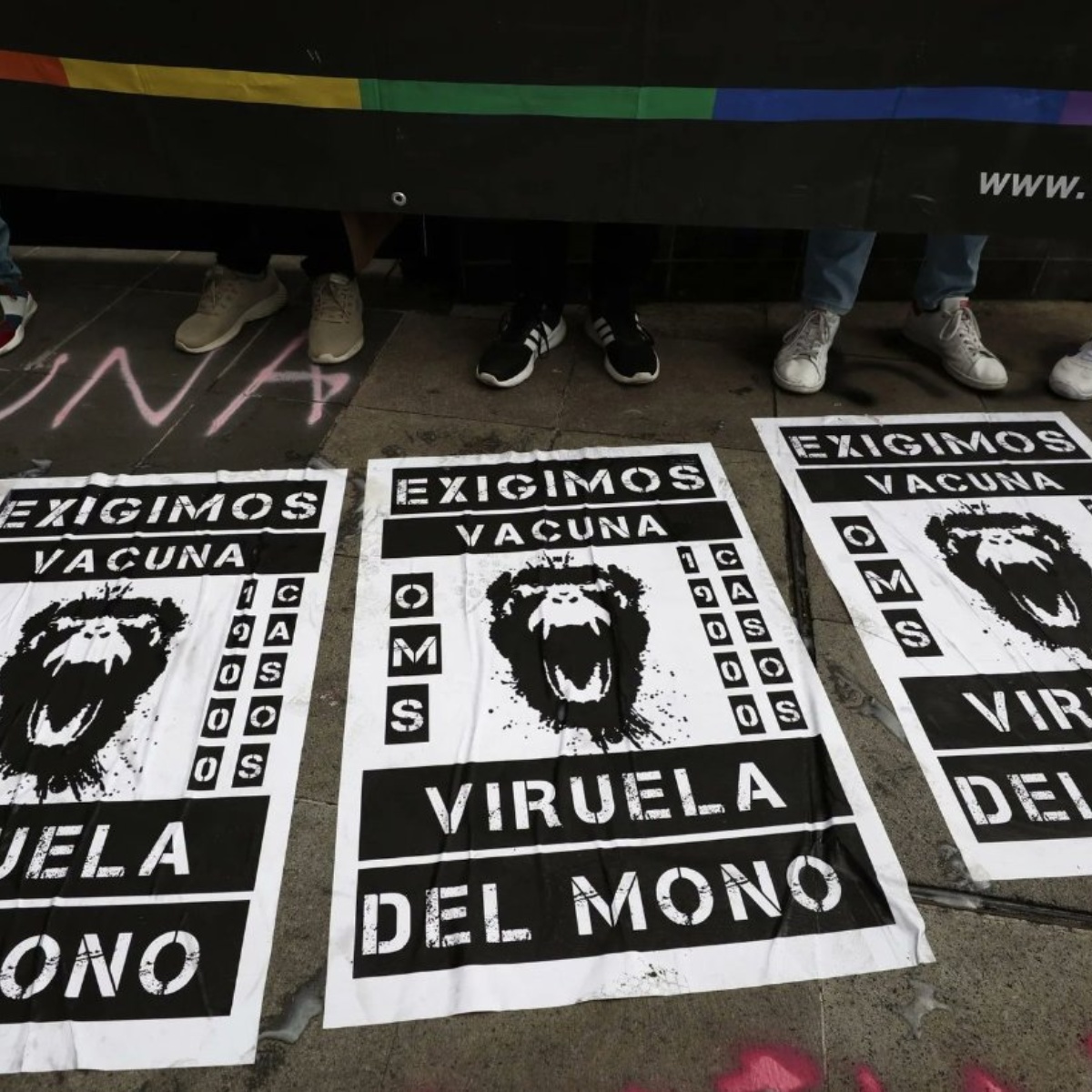 The monkey pox continues to spread throughout the American continent because this Wednesday the Health authorities of Guatemala confirmed that the first case of this disease was detected in that Central American country. Therefore, they asked the population to take extreme precautions against this disease.

It was specified that the case corresponds to a 31-year-old man, who lives in Guatemala City and went to the doctor for symptoms related to this endemic disease of Africa. After performing a test, it was confirmed that he has monkeypox, however, he remains stable.

As reported in AmericanPost.News, the World Health Organization (WHO) recently indicated that monkeypox has exceeded 23,000 infections around the world. They pointed out that the LGBT community is the most affected by this condition, since most of the cases correspond to homosexual men.

In this sense, the Guatemalan health authorities indicated that the first case of monkeypox remains in isolation at home, under surveillance by specialists from the Ministry of Health. No further details were given about his infection.

“The incubation period for this virus can be extended up to 21 days. The disease is often self-limited, that is, the symptoms usually resolve spontaneously within two to three weeks,” Guatemalan health authorities said in a statement.

As is known, monkeypox is present in several countries in the Americas, where major outbreaks have been reported, such as in the United States, Brazil and Peru, where infections have been detected rapidly.

It may interest you: Governor of California declares a state of emergency for monkeypox

As monkeypox cases exceed 18,000 in 78 countries, the World Health Organization (WHO) recommends targeted vaccination for people exposed to someone infected and those at high risk of exposure. //t .co/BgpM1u5bWZ pic.twitter.com/wkD6OJgM0N

Monkeypox has caused deaths for the first time in countries outside the African continent. Specifically in Brazil, Peru and India, deaths related to this disease have been reported.