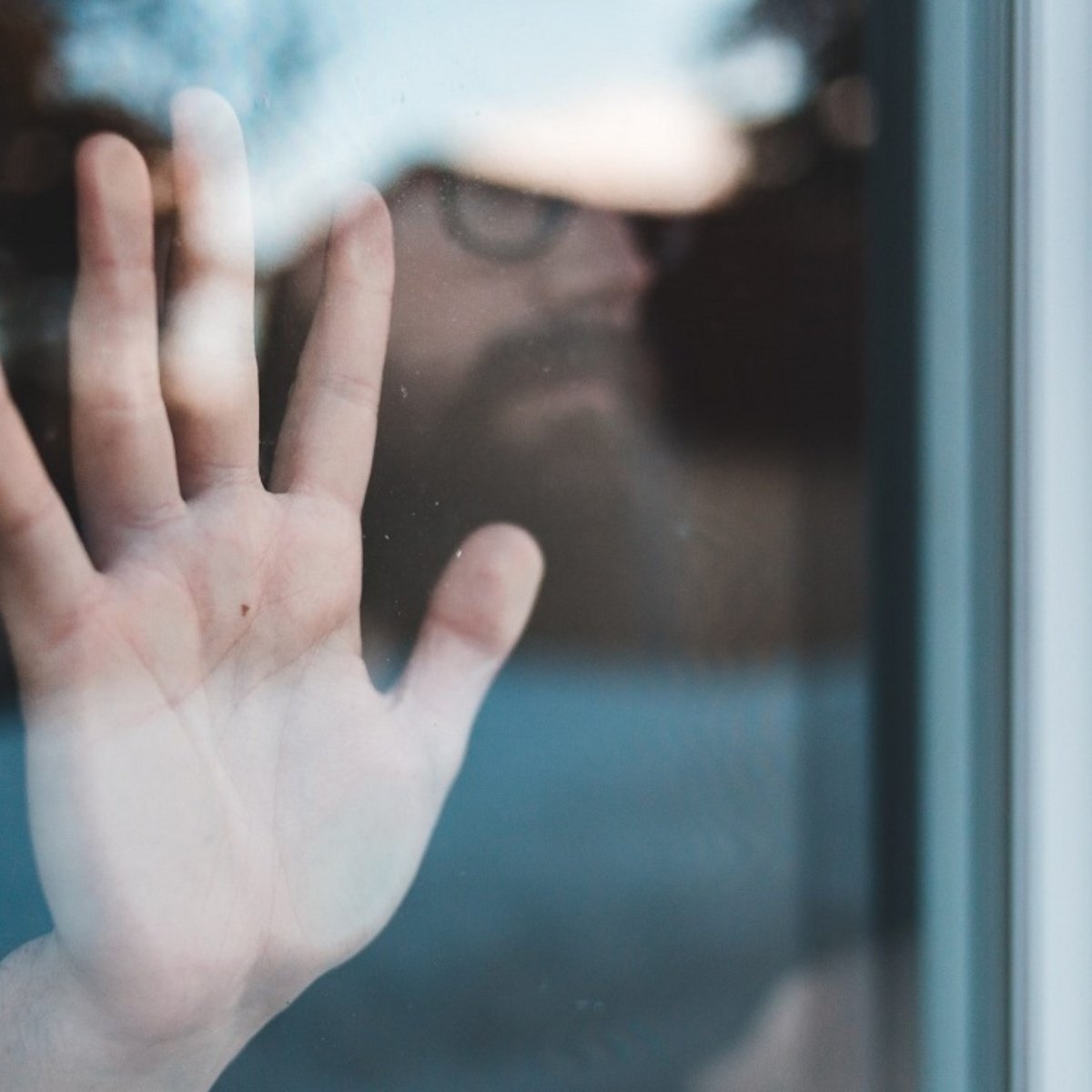 Belgium has become the first country in the world to establish a mandatory quarantine for people infected with monkey pox.

The virus has spread across Europe in the last fortnight, with 20 confirmed cases in the UK and nine other countries confirming outbreaks.

Belgian authorities have announced that those with the virus, which has many characteristics of smallpox, will be isolated for 21 days.

So far, the country has reported four cases of monkeypox, at least three linked to a gay fetish festival in Antwerp called the Darklands.

Festival organizers said in a statement: “There are reasons to suppose that the virus has been brought by visitors from abroad to the festival after recent cases in other countries.”

Monkeypox is spreading through community transmission in the UK with more cases being detected daily, Belgian health authorities have warned.

The UK Health Security Agency (UKHSA) has confirmed 20 cases of the disease in the UK and nine other countries outside Central and West Africa have also reported outbreaks.

Monkeypox is a jungle zoonosis with incidental human infections. It is a rare disease caused by a virus transmitted from animals to people.

It is caused by the monkeypox virus that belongs to the orthopoxvirus family. The animal reservoir remains unknown, although it is likely to be among rodents.

As we have reported in AmericanPost.NewsFirst detected in apes, monkeypox can be spread from person to person through close physical contact, including sexual intercourse.