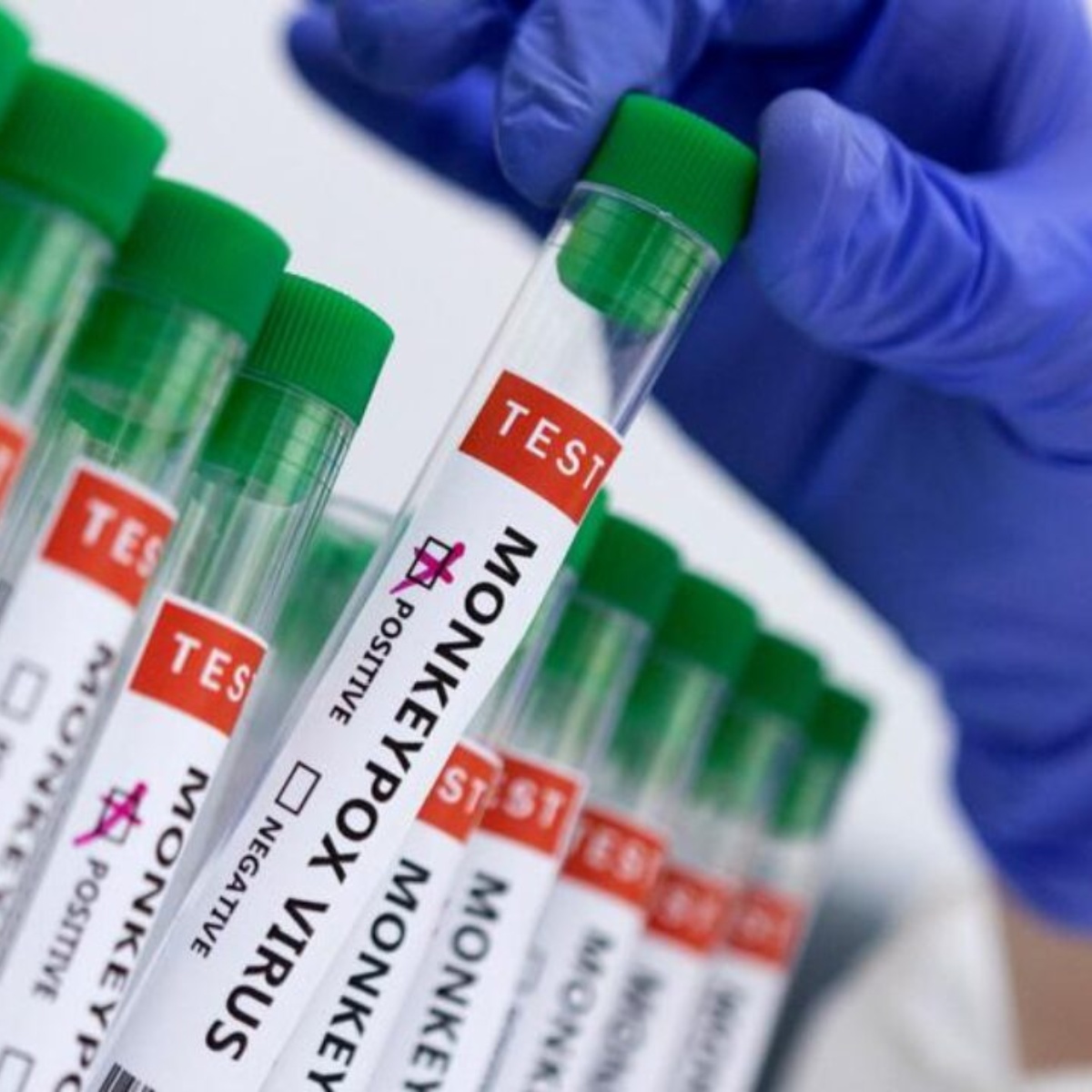 Brazil reported on Friday first death related to the monkey pox outside the African continent, shortly before Spain confirmed the first known death in Europe from the outbreak.

The current outbreak began in May, with 20 cases recorded in the UK. Since then it has grown to more than 20,000 cases in 78 countries.

It has been endemic for decades in West and Central African countries, but 70% of current infections are in Europe and 25% in the Americas.

What do we know about the deaths?

According to the Minas Gerais state Ministry of Health, the Brazilian victim was a 41-year-old man who also suffered from lymphoma and a weakened immune system.

“The comorbidities aggravated his condition,” the ministry said. He died of septic shock after being taken to the intensive care unit.

Spain is one of the most affected countries in the world, and 4,298 people have been infected with the virus, according to the alert and emergency coordination center of the Spanish Ministry of Health.

“Of the 3,750 patients [de viruela del mono] with available information, 120 cases were hospitalized (3.2%) and one case died,” the center said.

The WHO had so far reported five confirmed deaths from monkeypox in African countries.

New WHO advice on monkeypox

WHO Director-General Tedros Adhanom Ghebreyesus said on Wednesday that 98% of monkeypox cases had been identified in men who have sex with men.

He urged them to limit their number of sexual partners as monkeypox cases increase within their community and to exchange contact details with any new partners.

“This is an outbreak that can be stopped… The best way to do it is to reduce the risk of exposure,” Tedros told a news conference from Geneva. “That means making safe decisions for yourself and for others.”

Vaccines are available to help protect against the virus, but are in limited supply. As we have mentioned in AmericanPost.Newsmonkeypox is not as transmissible or fatal as smallpox.

The WHO says that monkeypox has a mortality rate of between 3 and 6%. Symptoms of monkeypox infection include fever, muscle pain, and a blistering rash.