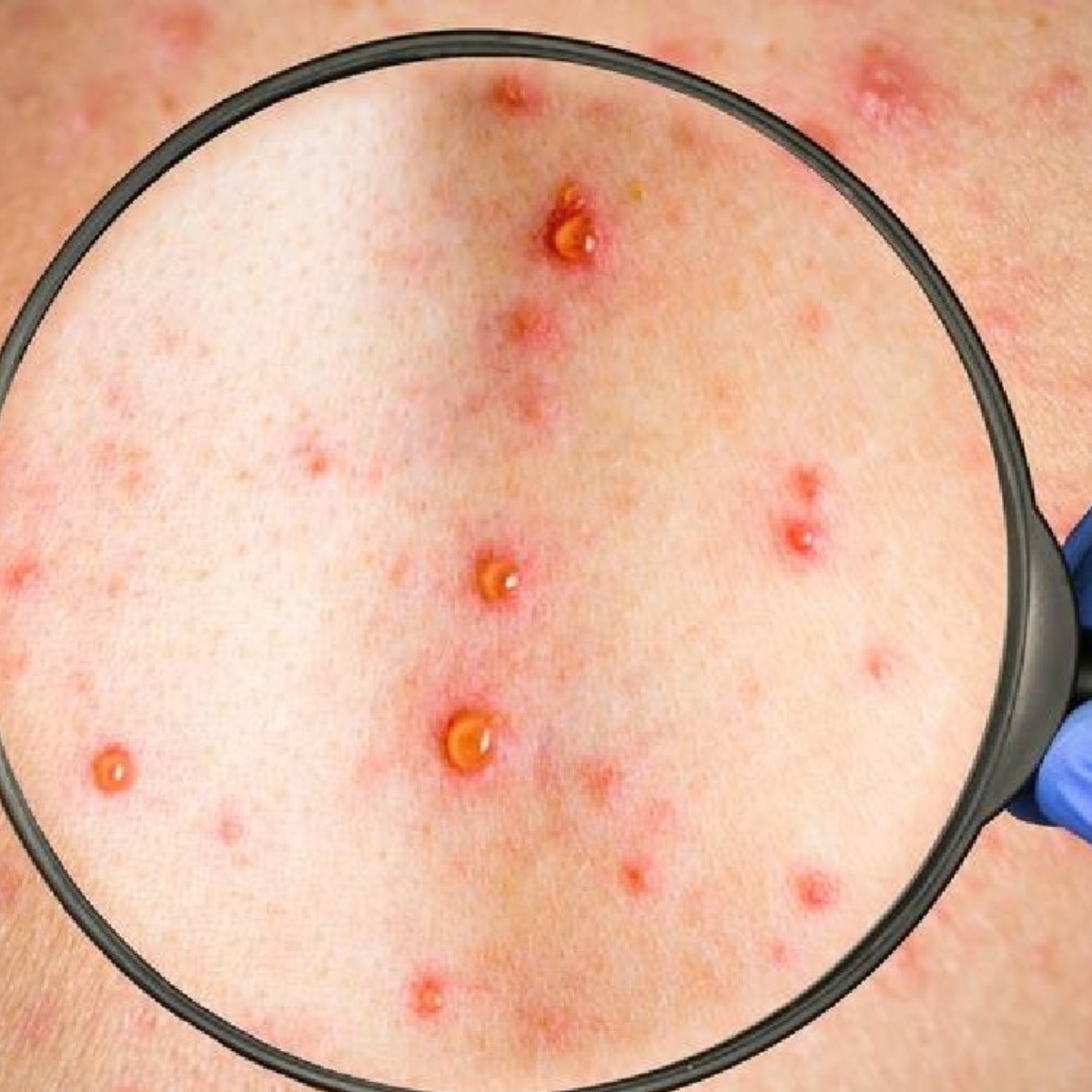 Recently Brazil confirmed two new cases of monkey poxwhich increases your number to five, which is the same number of cases what’s in mexicoso both countries report a considerable increase.

By having the same number of positive patients, both nations top the list of countries with more diagnoses of the virus, according to the information the most recent cases were reported in Sao Paulo and Rio de Janeiro.

These and the other three cases were identified as “imported”the Brazilian health authorities indicated that there are eight other patients who are under investigation for possible contagion of monkeypox.

Monkeypox was imported into Brazil

Based on an analysis of the Health portfolio from Brazilit was found that all reported cases of monkeypox were “imported”by patients who recently traveled to European countriessuch as Spain, Portugal and England.

For its part, the World Health Organization announced that monkeypox has had as epicenter Europebecause for a little over a month they have been registered more than a thousand positive cases.

In Latin America There has only been a report of this virus in Argentina, Mexico, Brazil and Venezuela, the first case It was May 27 and was detected in Buenos Airess, since then the numbers have increased.

is the World Health Organization (WHO) who has called a meeting of the emergency committeeto start with evaluation of monkey poxin order to determine if the outbreak should be declared as a public health emergency.

That should be of international interest, was the director general of the WHO, Tedros Adhanom Guebreyesuswho reported on this appointment that has been given in order to make decisions about acting against this virus.