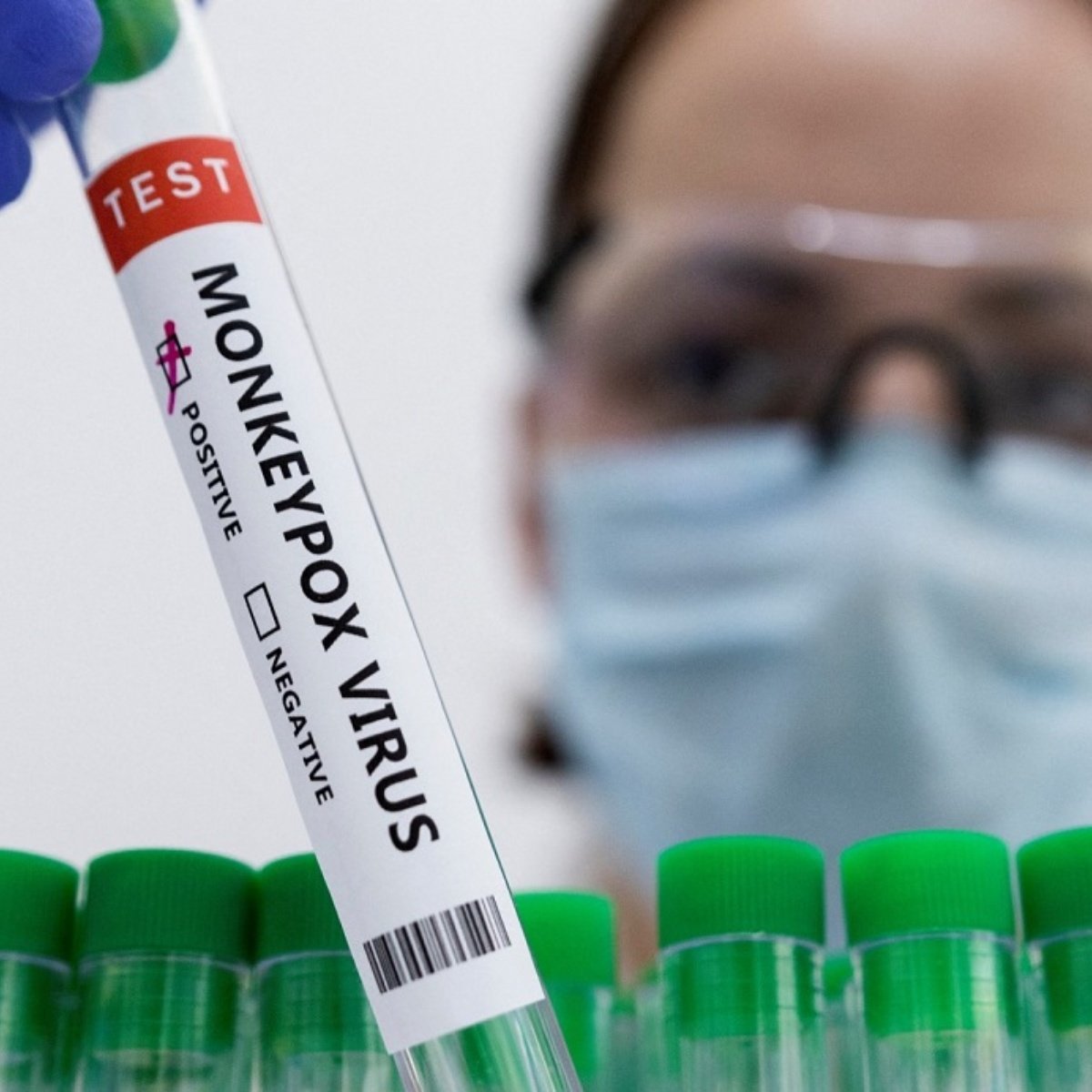 Canada now he has 477 confirmed cases of monkey pox in the country, with numbers increasing in three provinces over the past week, the Public Health Agency of Canada (PHAC) announced on Wednesday.

Since July 4, a total of 177 new cases have been confirmed in the country, representing a 59 percent increase in the number of cases in the last nine days.

Quebec continues to have the lion’s share of the viral illness, with 284 cases as of July 13, up from 211 cases last week. However, Ontario saw the largest increase in cases of any province, rising from 77 cases on July 4 to 156 confirmed cases now.

British Columbia also saw a spike in cases for the first time in weeks, with 29 cases now confirmed compared to the previous four. Alberta still has just eight confirmed cases, unchanged from the last update.

Monkeypox, which causes flu-like symptoms and skin lesions, is transmitted to humans from animals by an orthopoxvirus, which is related to smallpox, according to PHAC.

As we have mentioned in AmericanPost.Newspeople can become infected through direct contact with an infected person or by sharing contaminated objects, such as bedding or towels.

“PHAC continues to collect and analyze epidemiological information reported by provinces and territories to help define the national scope of the investigation and determine if there are increased health risks to people in Canada,” the agency said in a statement released Wednesday. .

It may interest you: Canada confirms its first two cases of monkeypox

How many countries have reported cases of monkeypox?

Around 60 countries where monkeypox is not endemic have reported outbreaks of the viral disease, with 10,400 confirmed cases now. The disease occurs mainly in West and Central Africa and only occasionally spreads to other places.

The World Health Organization announced Tuesday that its monkeypox emergency committee will meet again next week and will review trends in the outbreak and how effective countermeasures taken against the virus have been.

The committee will also make recommendations on what countries and communities need to do to tackle the outbreak, WHO Director-General Tedros Adhanom Ghebreyesusi said during a briefing in Geneva on Tuesday.

Canada’s Director of Public Health, Dr. Theresa Tam, is in close contact with her provincial and territorial counterparts to ensure that monkeypox cases in Canada continue to be identified and managed quickly, PHAC said in its statement.

The National Microbiology Laboratory in Winnipeg, Man. is testing for the virus and performing whole genome sequencing, an enhanced fingerprint analysis, on Canadian monkeypox samples, the agency added.

“This sequencing will help our experts understand the chains of transmission that occur in Canada,” says PHAC.