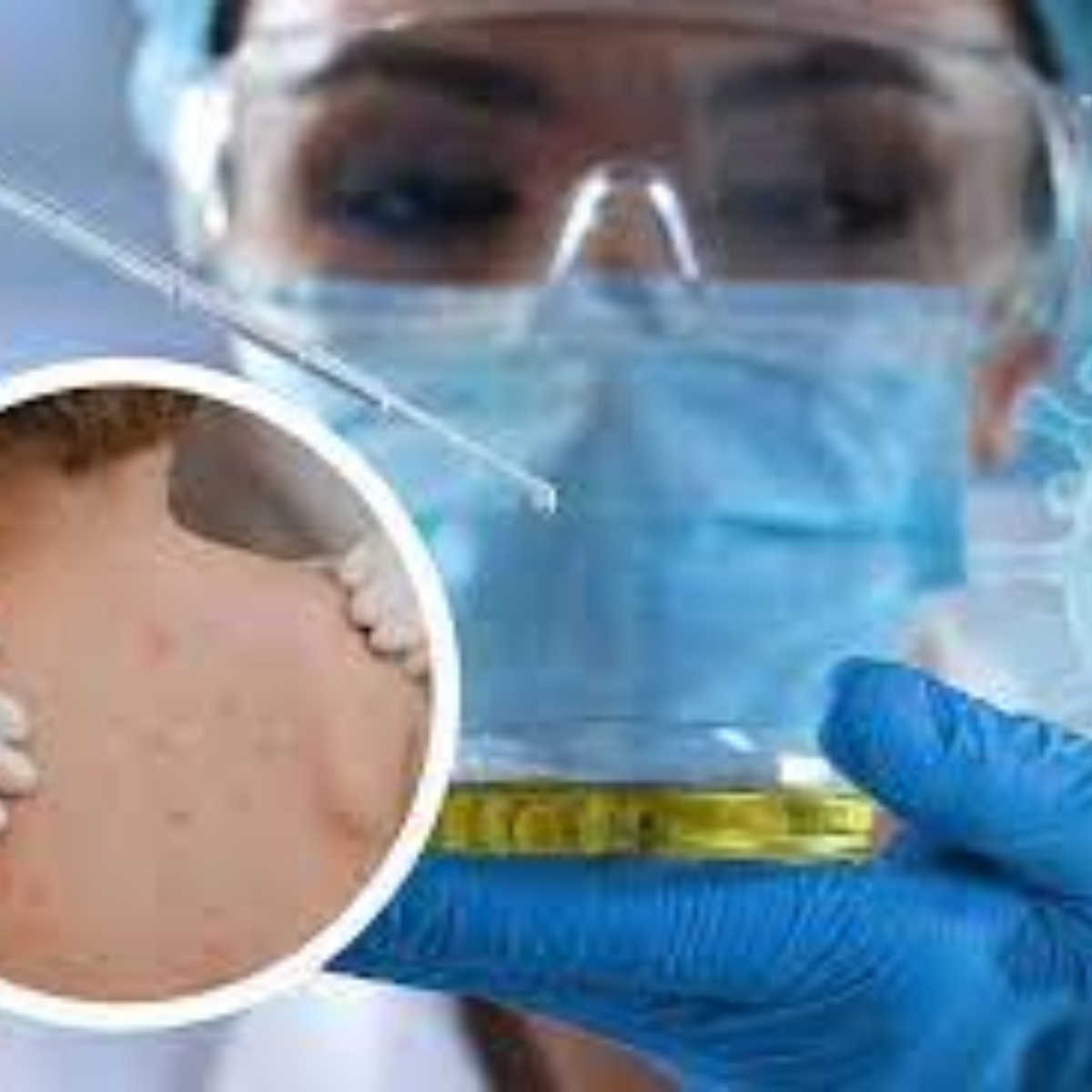 In just 8 days, it was detected the increase in cases of monkeypox in EnglandThis was reported by the United Kingdom Health Security Agency (UKHSA), through a statement, in which it was explained that the first contagion occurred on May 7 in a person who recently traveled to Nigeria, where it is believed he could have been infected.

In the document, it was also detailed that the remaining 6 cases were detected on May 14, while yesterday 4 new cases of this zoonotic disease endemic to Africa were detected, on the other hand, the authorities stressed that citizens are being properly cared for.

Besides, the UKHSA He said that the pertinent investigations will be carried out to detect the exact place where the patients could contract the virus, sinceGiven the increase in cases, it is believed that the transmission of the virus will continue to spread in the community through close contact.

As reported in AmericanPost.NewsMonkeypox is a disease endemic to Africa, which can be transmitted through wounds, respiratory tract, eyes, nose and mouthwhen coming into close contact with someone who carries this virus, although it is a mild infection, it does not stop putting nations that have detected patients with the strain on alert.

Monkeypox cases in the United States

In 2021, the first case of monkeypox was detected in Texas, United States, in a person who traveled to Africa, and that put more than 200 passengers at risk who were with them on a flight to Georgia.

Although the patient’s conditions were stable, the US Centers for Disease Control and Prevention took preventive actions and isolated the patient to prevent the spread of the virus, which had not been detected again since 2003. in that nation.