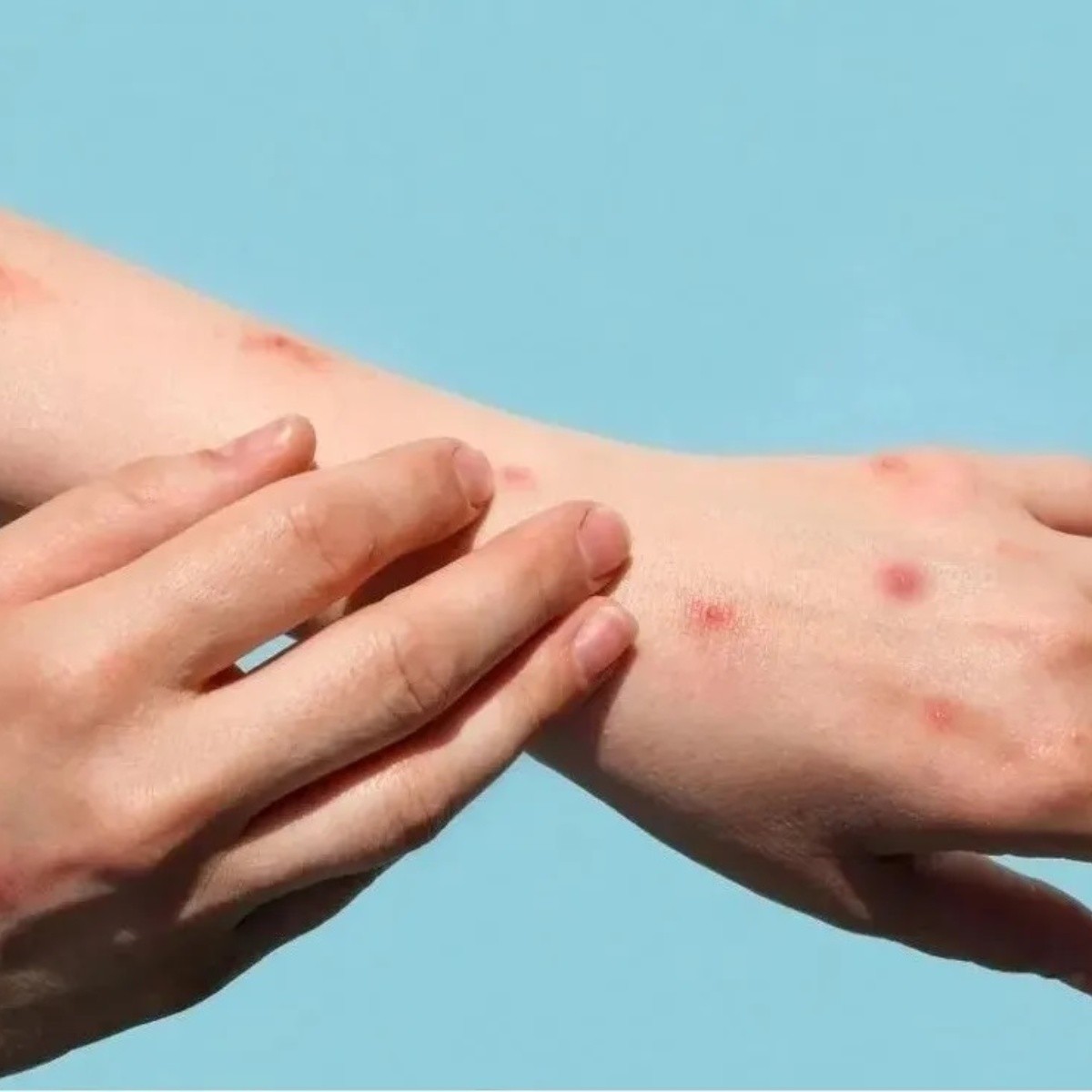 The Cases of monkeypox infections rise to 282 in Peru 34 days after the first case was registered in Lima of this disease, the Ministry of Health (Minsa) reported this Sunday.

“The Ministry of Health reports that the confirmed cases of monkeypox have increased to 282,” the Minsa said on Twitter.

“All patients are receiving medical assistancea, 77 medical discharges were registered and contact identification is being carried out,” he added.

The ministry indicated that the majority of the cases (242) are from Lima and Callao.

According to health authorities, cases have been reported in nine of Peru’s 25 regions.

The first case was detected in Lima on June 26

The dean of the Medical College of Peru, Raúl Urquizo, warned that the country is the second in America with the most cases of monkeypox.

“In a few weeks we have significantly increased the number of cases. In America we are in second place. This is because the population at risk is not taking preventive measures,” Urquizo told RPP radio.

On Friday Brazil, with nearly 1,000 cases, registered the first patient death linked to this disease.

The Minister of Health, Jorge López, stated on Monday that after the World Health Organization (WHO) declared an international emergency, the ministry is evaluating acquiring the vaccine against the disease.

The WHO records more than 18,000 cases of monkeypox detected in 78 countries since May, 70% of them in Europe. On Saturday it activated its highest level of alert to try to contain the outbreak.

The Monkeypox is considered a rare viral disease transmitted by close contact with an infected person and skin lesions.

The disease was first identified in humans in 1970 in the Democratic Republic of the Congo, and is now considered endemic in a dozen African countries.

The “simian orthopoxvirus” is less dangerous and contagious than smallpox, eradicated in 1980 throughout the world.