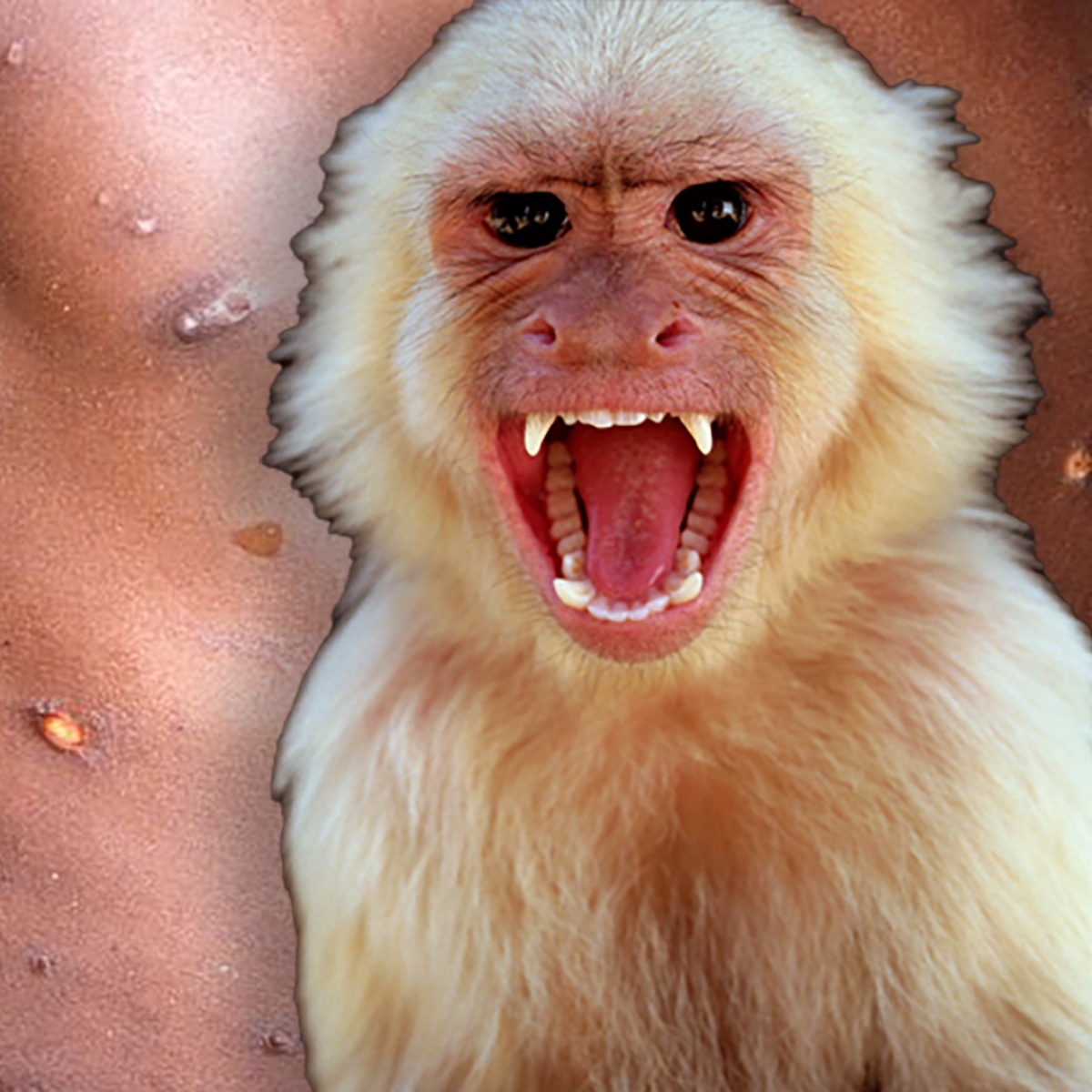 The World Health Organization (WHO) indicated that the sudden appearance of simultaneous cases of the monkey pox in countries where this disease is not endemic could indicate that it is likely to there were infections that were not detected for some time.

During its report presented on Sunday, the health entity announced that it still has not found a relationship between the reported cases and trips to areas where the disease is present. In this sense, he pointed out that “a single case of monkeypox in a non-endemic country is considered a outbreak”.

Given the increase in smallpox infections, mainly in Spain, the World Health Organization recommended that countries provide accurate information to those who may have been most exposed, as well as take measures to stop the spread in risk groups.

WHO warns monkeypox could be ‘high risk’

Also during the weekly report, the WHO stated that this disease constitutes a “moderate risk” for public health in general worldwide, this, after cases are reported in non-endemic countries.

“The risk to public health could become high if this virus seizes the opportunity to establish itself as a human pathogen and spreads to groups at higher risk of severe disease, such as young children and immunocompromised people,” the World Organization said. Of the health.

Until the last cut, the health agency notified about 300 confirmed cases and 120 suspects in 23 countries that are not endemic for the virus, but no deaths have been reported.

The monkey pox is an unusual disease that is structurally related to that of the smallpox virus and causes a similar but generally milder illness. This type of smallpox belongs to the group of Orthopoxviruses. In AmericanPost.News We recommend: What are the symptoms of monkeypox and how is it prevented?