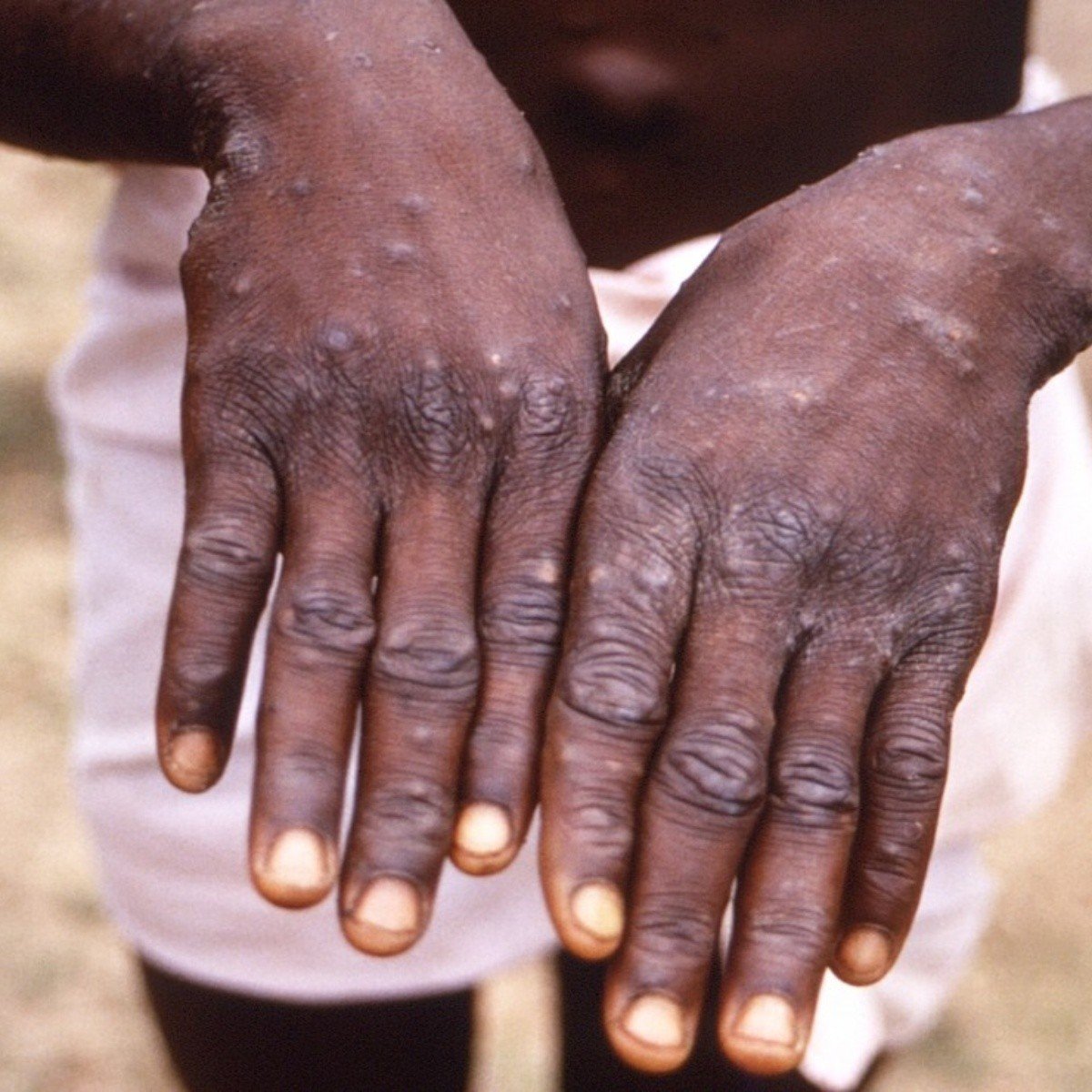 London.- The World Health Organization is convening its emergency commission to discuss for the second time in a few weeks whether the growing outbreak of monkeypox should be declared a global crisis.

Some scientists have warned that the surprising differences between outbreaks in Africa and developed countries could complicate any coordinated response and possibly deepen existing inequalities between rich and poor countries.

The African authorities say they are already treating the continent’s epidemic as an emergencybut experts elsewhere argue that the mild form in which monkeypox has appeared in Europe, North America and other regions makes an emergency declaration unnecessary, even if the virus cannot be contained. British authorities recently downgraded their assessment of the disease, saying it is not serious.

Monkeypox has taken hold for decades in parts of central and western Africa, where diseased wild animals occasionally infect people in rural areas, in relatively contained epidemics. The disease has circulated in Europe, North America and other regions since May at least among gay and bisexual men. The epidemic in rich countries was probably triggered by two rave parties in Spain and Belgium.

Some experts fear that these and other differences could deepen existing medical inequalities between rich and poor nations.

There are currently more than 15,000 cases of monkeypox worldwide. While the United States, Britain, Canada and other countries have purchased millions of vaccines, none have gone to Africa, where a more serious version of monkeypox has already killed more than 70 people. Rich countries have yet to report any deaths from monkeypox.