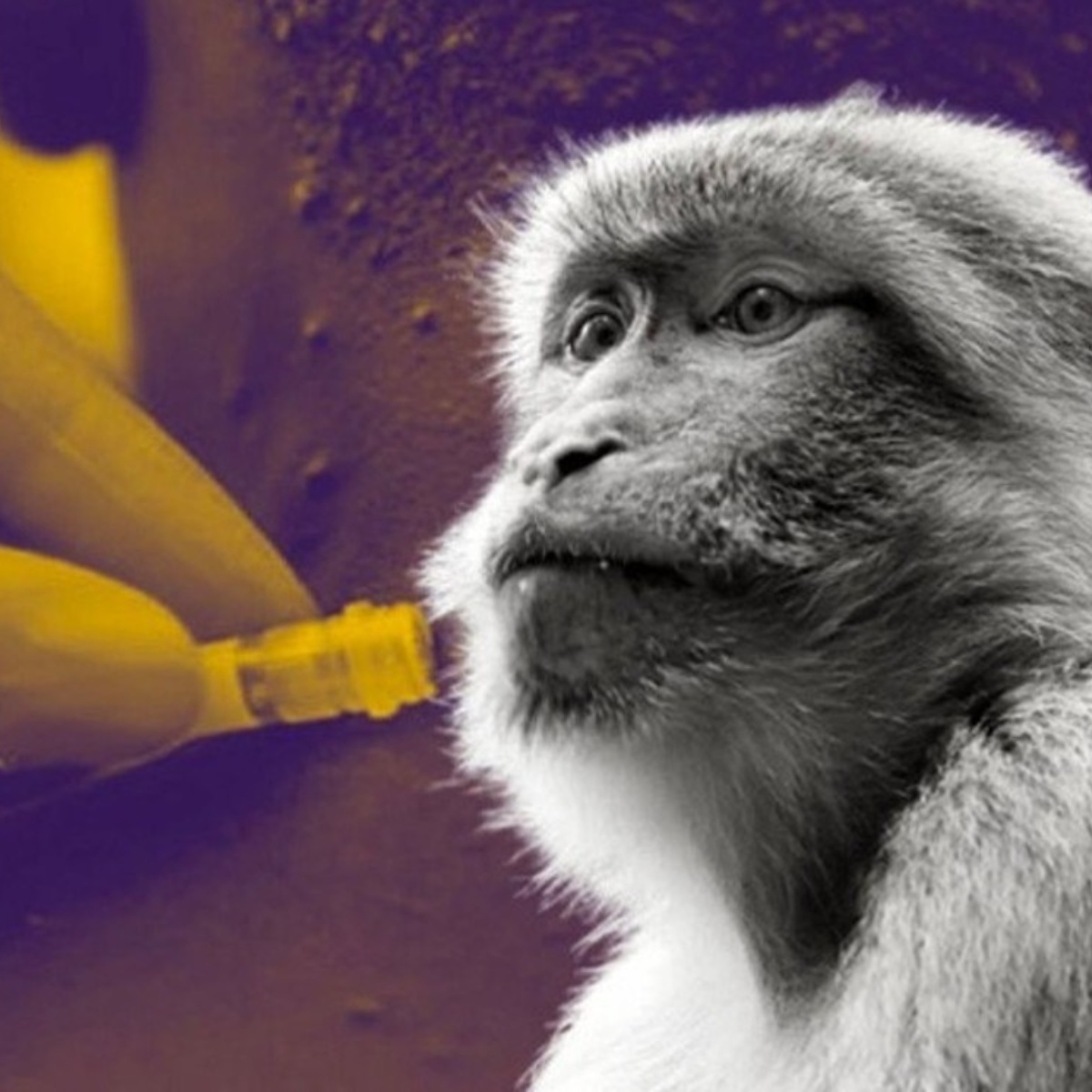 Scientists have detected the virus monkey pox in the semen of some patients in Italy, which has raised the question of whether sexual transmission of the disease is a possibility.

So far it is known that this disease spreads through close contact with an infected person, who can spread the virus through skin lesions or large respiratory droplets.

On the other hand, many of the smallpox cases confirmed so far correspond to couples who have had sexual contact, However, this does not prove that the contagion has occurred in this way.

Sexually transmitted diseases, such as HIV, chlamydia, and syphilis, are caused by pathogens that pass from one person to another, specifically through semen, vaginal secretions, or other bodily fluids.

The disease could be transmitted through sexual intercourse

Now the researchers from the Spallanzani Institute indicated that for the first time they detected evidence of smallpox virus in the semen of four patients in Italythis according to a report dated June 2.

It was found that at least one patient sample tested suggested that the virus found in his semen was capable of infecting another person and replicating.

“Having an infectious virus in semen is a factor that strongly tips the balance in favor of the hypothesis that sexual transmission is one of the ways this virus is transmitted,” he said.

This new information has already been notified to the World Health Organization. Reports so far reveal that more than 1,300 cases of the disease have been reported in approximately 30 countries, most of them in Europe.

This outbreak that is expanding around the world has caused concern, since the virus has rarely been seen outside Africa, where it is endemic, and most cases are not related to travel to that continent.

Monkeypox, an unusual disease, as its name suggests, is caused by the monkeypox virus, which has a structure related to that of the smallpox virus and causes a similar disease, but generally milder. The virus of this disease belongs to the Orthopoxvirus group in the Poxviridae family.