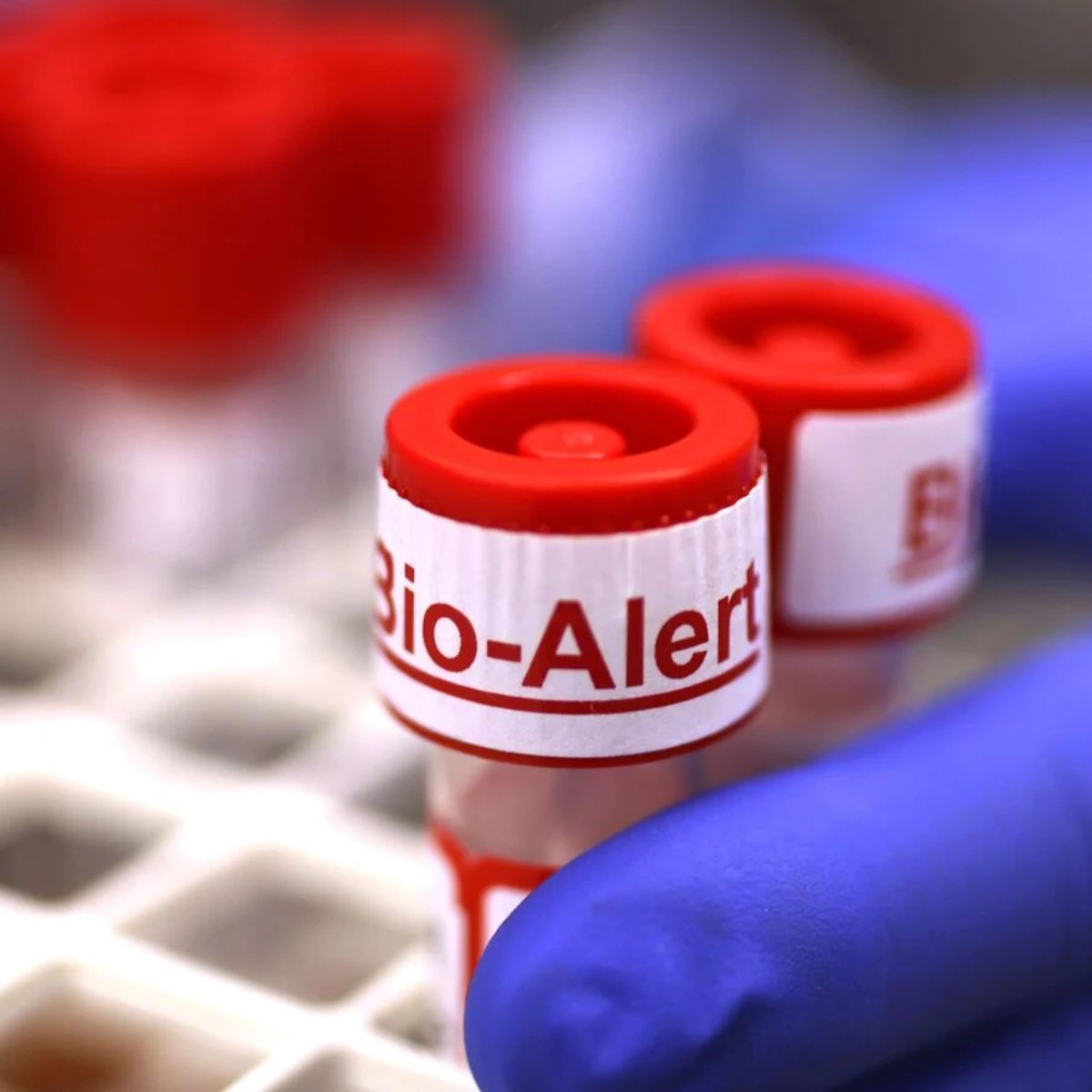 The European Commission approved the Imvanex vaccine from Bavarian Nordicwhich protects against smallpox, for use against monkey pox in the European Union (EU), the Danish biotech company said on Monday.

Bavarian Nordic said the approval followed “a positive opinion” from the Committee for Medicinal Products for Human Use (CHMP) last week, and is valid in all EU member states.

“The availability of an approved vaccine can significantly improve the preparedness of nations to combat emerging diseases, but only through investments and structured biological preparedness planning,” said Bavarian Nordic Chief Executive Paul Chaplin.

The announcement comes a day after the World Health Organization (WHO) declared the monkeypox outbreak a global health emergency.

Chaplin told the Reuters news agency that the company was also in talks to potentially increase production capacity and could meet demand for the monkeypox vaccine in the tens of millions.

What we know about the Imvanex vaccine

Imvanex is the only vaccine approved for the prevention of monkeypox in the United States and Canada and had previously only been approved for use in the treatment of smallpox.

According to Bavarian Nordic, its shot is a “non-replicating smallpox vaccine” that was developed in collaboration with the US government.

“The development of IMVANEX was made possible by significant investments from the US government over the past two decades,” the company said.

As we mentioned in AmericanPost.NewsBavarian Nordic’s share price has risen 122% in the past three months, fueled by strong demand for a vaccine to combat monkeypox.

The disease has long been endemic in West and Central Africa, but has spread to countries around the world as of May this year.

Since then, more than 15,300 cases have been confirmed in laboratories in 75 countries, according to the WHO. The current outbreak is centered in Europe.

According to the WHO, those who contract monkeypox report having a high fever, severe headache, and swollen lymph nodes, as well as back pain and muscle aches.

A skin rash and lesions usually appear 1 to 3 days after the onset of fever. The rash usually appears on the face, but can also appear on the palms of the hands and the soles of the feet.

Most people recover within weeks without needing medical attention. Monkeypox is similar to smallpox, but it is less dangerous and less contagious.