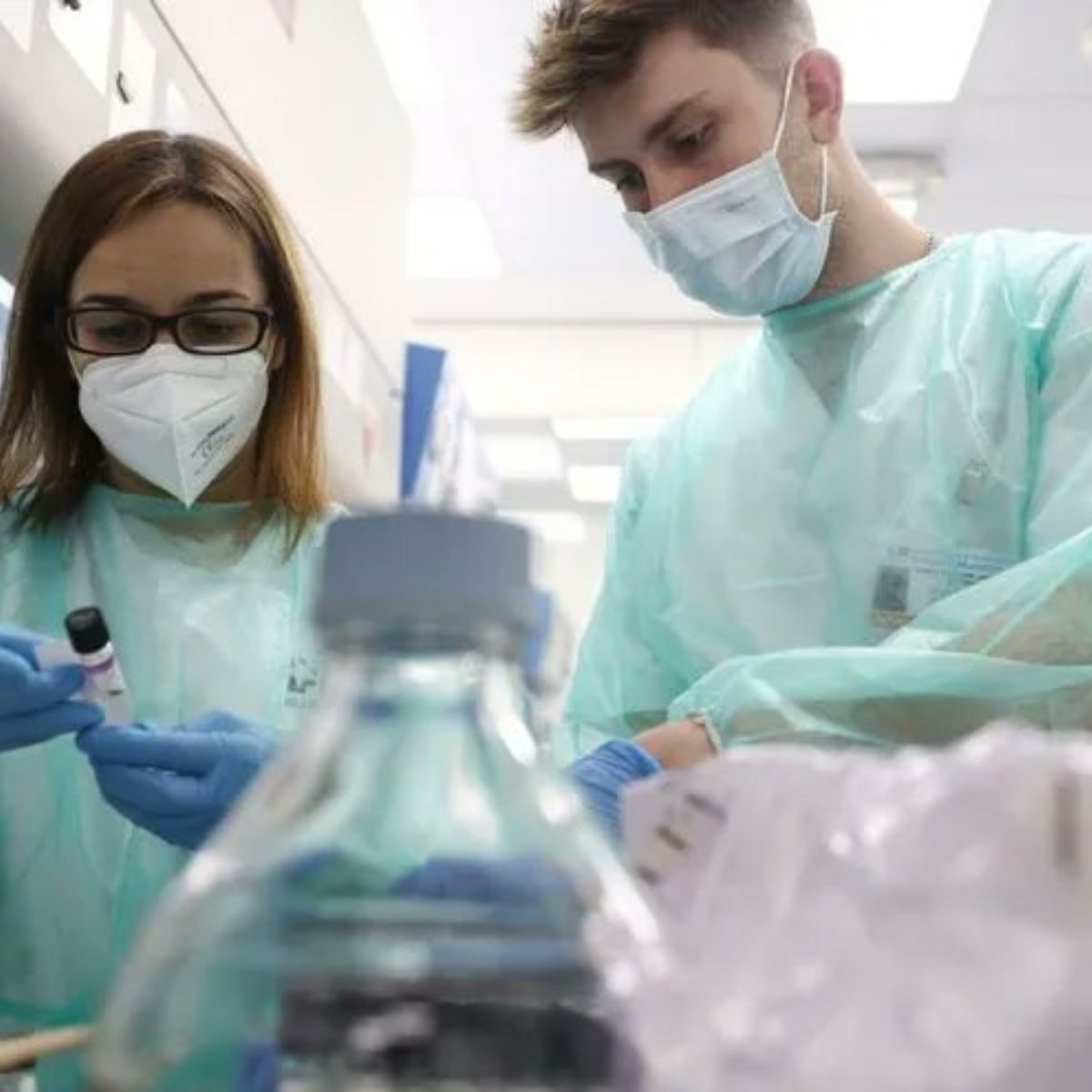 According to the most recent report of the World Health Organization (WHO), the monkey pox continues to wreak havoc around the world, as more than 23,000 infections of this disease have already been registered in more than 80 countries. The main outbreaks of this disease are in Europe and America.

It was specified that 23 thousand 349 monkeypox have been reported worldwide, this figure quadruples the previous report of a month ago, made by the WHO itself. It should be noted that according to this body, the most affected countries are Spain, USA and Brazil.

As reported in AmericanPost.NewsMonkeypox was declared a global emergency by the WHO in recent days, after more than 18,000 cases of this endemic disease in Africa were reported. This organization pointed out that it is the first time that there has been an outbreak of this disease outside the African continent.

Countries with the most cases of monkeypox

According to the WHO report, monkeypox has wreaked havoc in countries of Europe and America, where the first deaths related to this disease have also been registered, which has set off the alarms of the health authorities in several countries.

The United States is the country with the most cases of monkeypox, with 5,175; then there is Spain, with 4 thousand 298; Brazil, with 1,369; and France, with 1,955 confirmed cases of this disease. It should be noted that despite the high number of infections, the lethality of this disease is considered low.

The WHO urged the governments of the world to guarantee access to medical treatment for people suffering from this disease, as well as the necessary tests to detect it.

It may interest you: Mexico expands health measures for monkeypox

As monkeypox cases exceed 18,000 in 78 countries, the World Health Organization (WHO) recommends targeted vaccination for people exposed to someone infected and those at high risk of exposure. //t .co/BgpM1u5bWZ pic.twitter.com/wkD6OJgM0N

Recently, countries such as India, Brazil, Peru, and Spain have reported monkeypox-related deaths in recent days. These are the first deaths caused by this disease outside the African continent, according to the WHO.