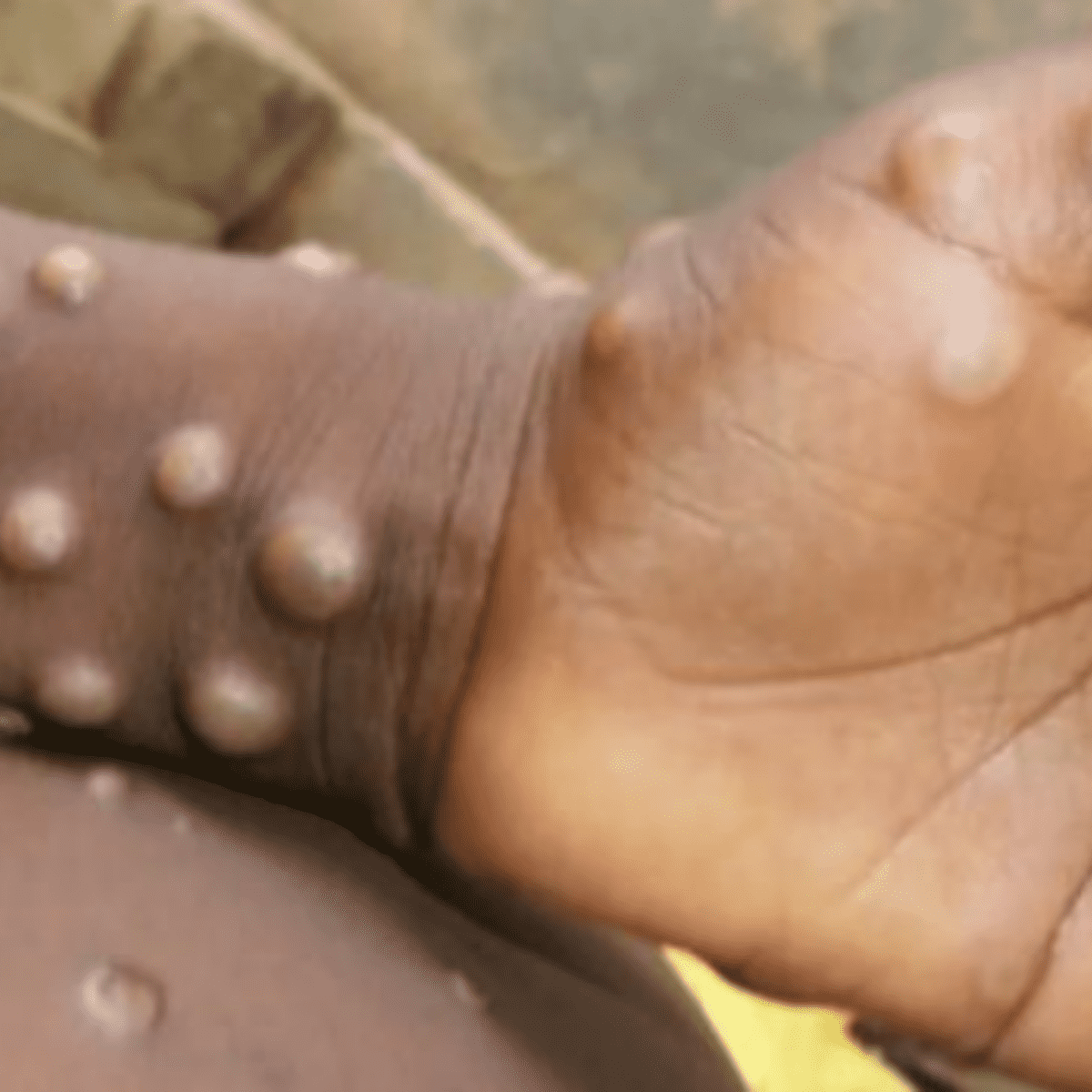 Florida.- Florida health authorities detected a suspected case of monkey pox in Broward County, in the south of this state, as announced this Sunday.

According to Florida Department of Healthis about a man that has been isolated and his case is investigated jointly with the government Centers for Disease Control and Prevention (CDC, for its acronym in English).

The man recently made an international trip, where presumably acquired the virus and at the moment no other case of this virus has been identified in the state.

The authorities are proceeding to inform all the people who may have been exposed, although they recalled that the risk of contagion of this disease is “relatively low”.

This finding comes after US authorities on Wednesday detected the first case of monkey pox in the country, where on Friday they issued a health alert.

The virus was discovered in an adult male resident in the state of Massachusetts (northeast of the country) and who recently traveled to Canada.

Symptoms of monkeypox They are similar to that of the now eradicated smallpox, although somewhat milder – fever, headache, muscle pain, back pain, chills and exhaustion – and there are often swollen glands and a skin rash, which begins on the face and spreads. spreads to other parts of the body, mainly hands and feet.

states of Texas and Maryland each reported one case in 2021 with patients who had recently traveled to Nigeria.

Since last May, cases of monkey pox in several countries where this virus had not previously been detected.