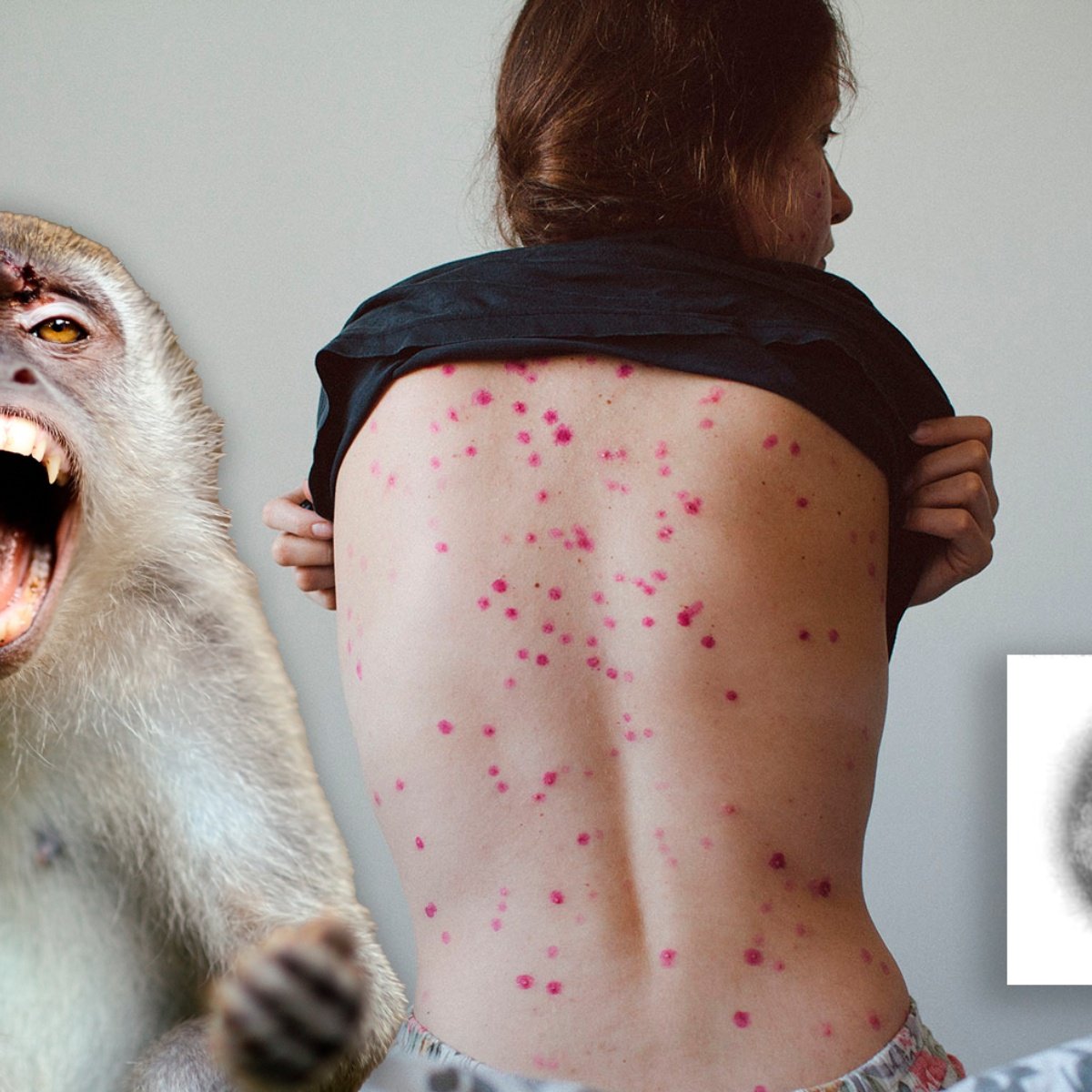 In this sense, the patient is isolated, in which the Centers for Disease Control continue with the investigation to establish the final diagnosis, on the other hand, city specialists have begun to identify the people who make up his social circle , as well as with those he had contact recentlyin order to prevent further contagion.

Monkey pox in the world

As reported in AmericanPost.Newsthe spread of this virus has been rapid around the world, so countries like Spain remain alert, after approximately 39 positive cases have been detected.

It should be noted that this infection caused by direct contact with mammals carrying the Orthopoxvirus, had been eradicated in 1980so the positive cases were sporadic, however this would be the first time that monkeypox, or seismic, spreads very quickly, among people who have not traveled to Africa or have come into direct contact with the virus.

The most recent cases have been detected in Great Britain, Italy, Portugal, Spain and Sweden, Switzerland, Germany, Canada and Belgiumwhile suspected cases were recently detected in Israel and Massachusettsso this rare disease has been detected in 12 countries so far.

The World Health Organization confirmed that monkeypox has spread to 12 countries, resulting in more than 80 cases identified with this infection, for which it also announced that work will be done in coordination with the nations where confirmed these cases, to carry out a health protocolwhile at the same time continuing investigating contagion points.