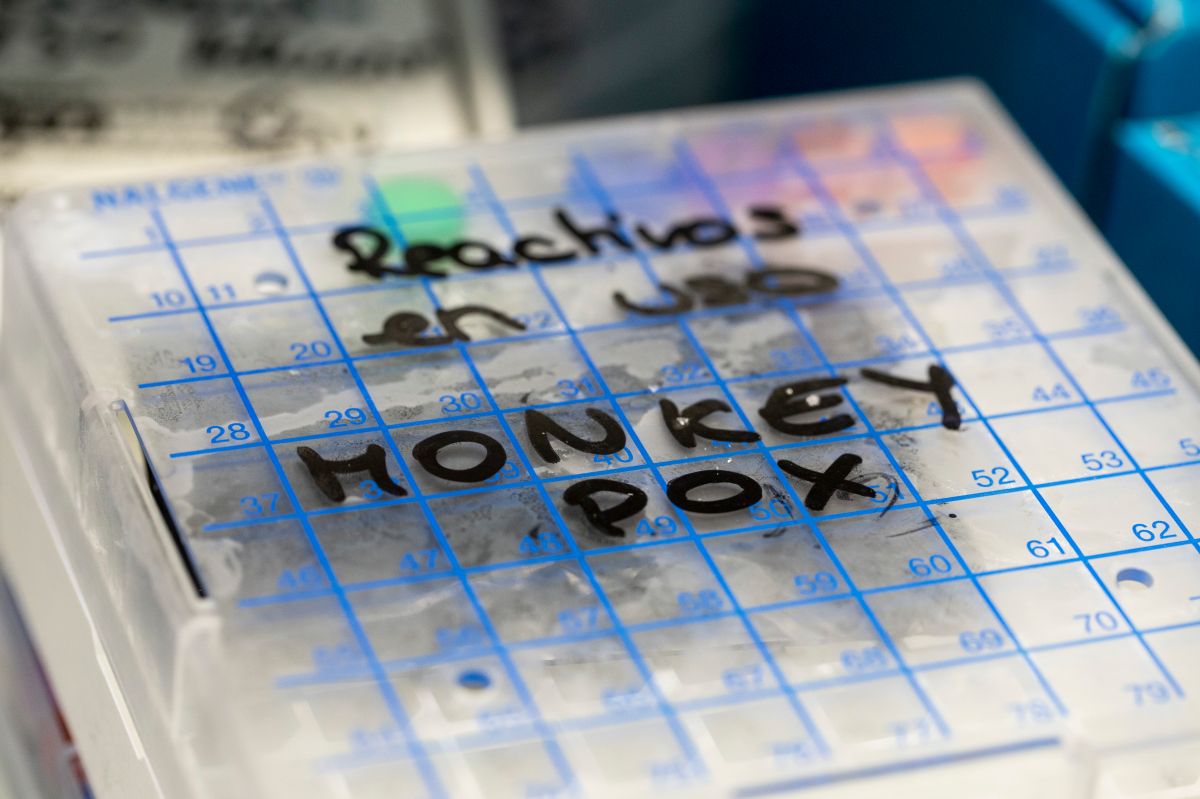 A recent outbreak of monkeypox in several countries around the world, including the United States, has baffled health experts and is raising concerns that it may become an uncontrollable health problem.

To this day, 16,761 cases of monkeypox have been confirmed worldwideso last Saturday the World Health Organization, WHO, declared the international outbreak a global emergency.

This is the first known community spread of the virus. Prior to this outbreak, cases had been linked to travel to regions where the virus is endemic or to imported animals carrying the virus, such as in much of Africa.

Although the WHO has disclosed that most new cases have spread through sex, especially among men, the World Health Organization has warned that anyone could be at risk of contracting the virus.

“Anyone who has close contact with someone who is infectious is at risk,” a WHO statement said last Wednesday.

Monkeypox is in the same family as smallpox, although generally less serious. Smallpox vaccines have been shown to be 85% effective against monkeypox.

How to protect yourself against monkeypox

While health experts agree that the risks to the general public are low, there are several precautions you can take to reduce your risk of contracting the virus.

Recommendations from the US Centers for Disease Control and Prevention, the UK National Health Service and the WHO include:

Avoid coming into contact with people recently diagnosed with the virus or who may have been infected.
· Wear a face mask if you are in close contact with someone who has symptoms.
· Use condoms and watch for symptoms if you have recently changed sexual partners.
Avoid contact with animals that may be carriers of the virus. This includes sick or dead animals and particularly those with a history of infection, such as monkeys and rodents.
· Practice good hand hygiene, especially after coming into contact with infected or suspected infected animals or humans.

What to do if you get monkeypox

If you suspect that you may have contracted monkeypox, you should isolate yourself from physical contact with other people and seek immediate medical attention.

Initial symptoms of monkeypox include fever, headaches, muscle pain, swelling, and back pain. Rashes and lesions usually appear on the face, hands, feet, eyes, mouth, or genitals within one to five days.

Those rashes turn into raised bumps and then blisters, which can fill with a white fluid before breaking open and crusting over.

Many of the symptoms of the virus can easily be confused with other illnesses, such as chickenpox, herpes, or syphilis, however, so medical confirmation is important.

If you are diagnosed with monkeypox, it will need to be isolated until the virus has passed. The illness is usually mild, and most people recover in two to four weeks.

While medical advice currently varies between countries, the UK’s National Health Service notes that you may need to stay in a specialist hospital to prevent the infection from spreading to other people.