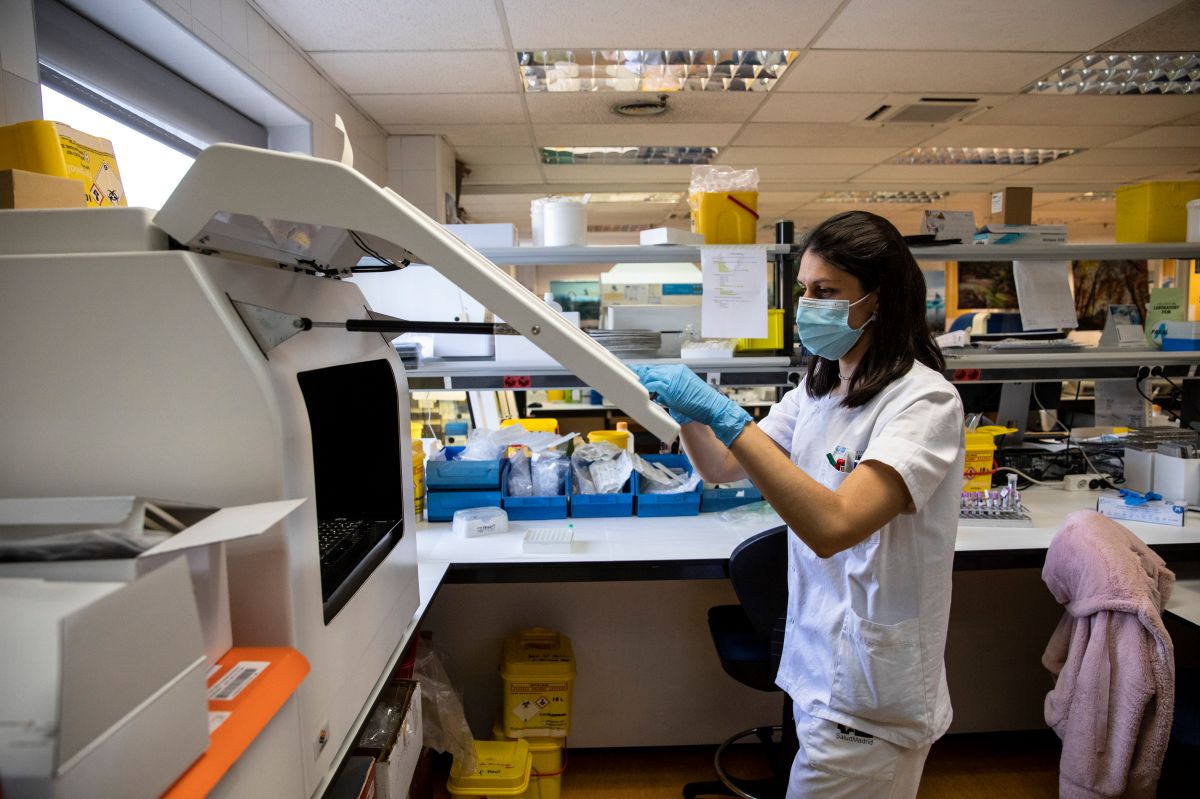 The Monkeypox cases continue to rise in the United States with 14 new infections detectedaccording to data from the Center for Disease Control and Prevention (CDC).

The The CDC’s latest update on Tuesday brought the country’s total cases to 156 at 40 days since the first US case was detected..

The United States confirmed its first case of monkeypox in a traveler who returned to Massachusetts from Canada on May 17.

California has been the most affected state with 40 confirmed casesfollowed by New York with 22 and Illinois with 19.

Anyone can get the disease, even more so if they have been in contact or have had sexual contact with someone who has symptoms.

The Centers for Disease Control and Prevention released new guidance Tuesday on how to identify monkeypox during the outbreak.

Symptoms are followed by a rash that begins on the face or mouth and then spreads to other parts of the body, especially the hands and feet.

However, in some recent cases, patients first experienced a rash in the mouth or around the genitals or anus.

And instead of widespread rashes, some patients saw scattered or localized lesions in areas other than the face, hands, or feet.

Scientists have warned of unusual symptoms in US patients that were not previously associated with the virus. Some patients have reported pain in or around the anus and rectum, rectal bleeding, proctitis (painful swelling of the lining of the rectum), or a feeling of needing to have a bowel movement, even though the bowels are empty.