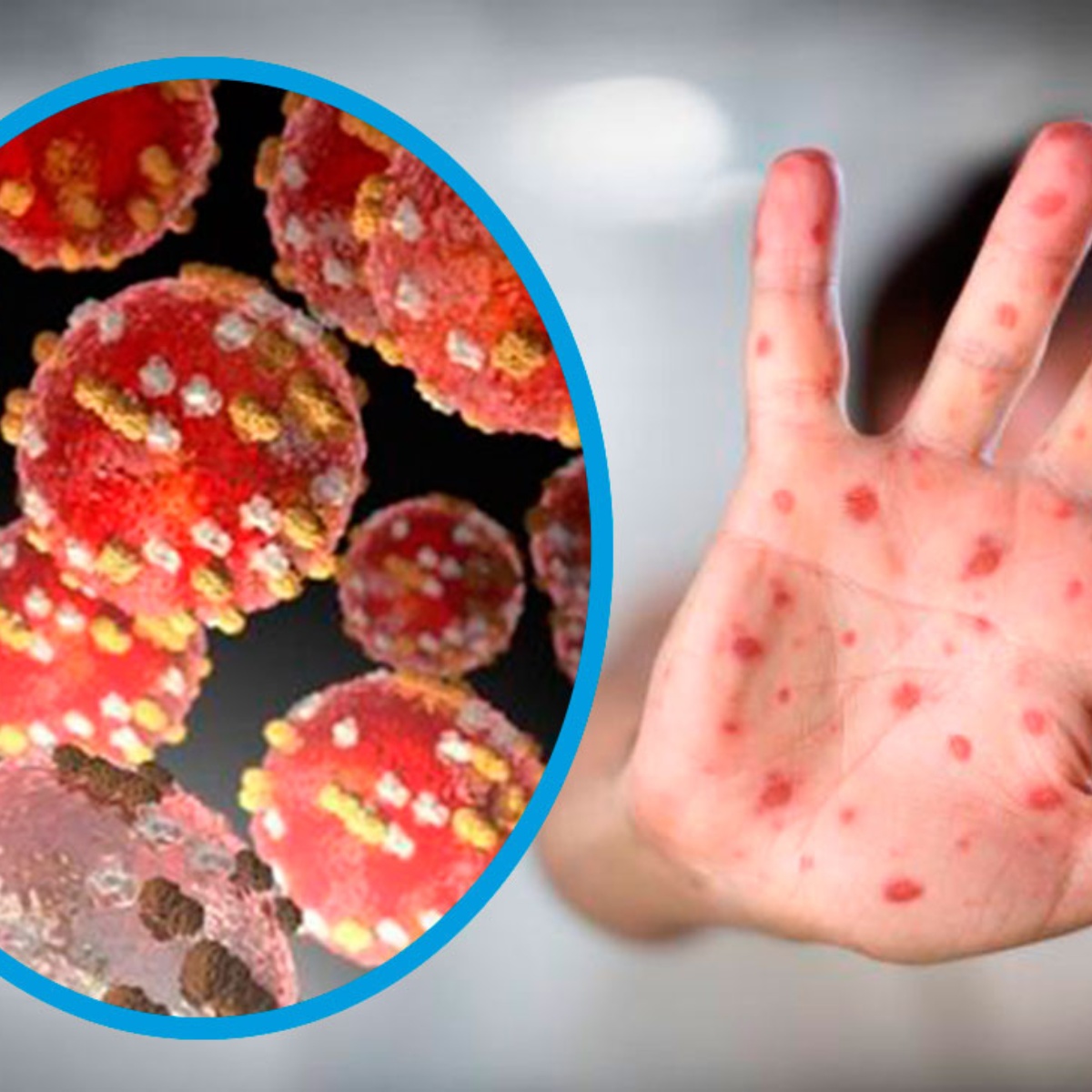 To date, Spain is the European country with the most positive cases of monkeypox, with 98 and another 38 suspectsas announced by the Ministry of Health, making a general total of 107 confirmed cases, since their detection.

As previously reported in AmericanPost.Newsthe outbreak spread to several countries on the European continent, due to a super-propagation event that began when a traveler from the City of Madrid, visited Africa.

Given the worrying spread of the virus “MonkeyPox”the Madrid health service indicated that they will carry out PCR teststo determine more cases and facilitate diagnosis and appropriate treatment.

Scientists from the Spanish Institute of Health Carlos III have managed to decipher the complete virus sequencewhich causes the monkeypox that circulates in Spain, thanks to tests performed on 23 patients.

The institute explained that through the technique known as “newly assembled”the necessary data were found to know the behavior of the virus, in addition to better understanding its origin, circulation and diffusion.

The studies determined that the pathogen belongs to a West African phylogenetic group, and that its virulence is lower compared to other known types.

The WHO is still studying the outbreaks

So far it is known that the virus is present in more than 22 countries, with more than 300 cases, before this the World Health Organization (WHO), has not indicated what protocols should be followed before the arrival of the virus to a new area, since he assures that the pertinent investigations continue, however he also stressed that this disease will not spread massively like COVID-19because the pathogen has a low level of spread, which makes it almost impossible for it to become an epidemic.