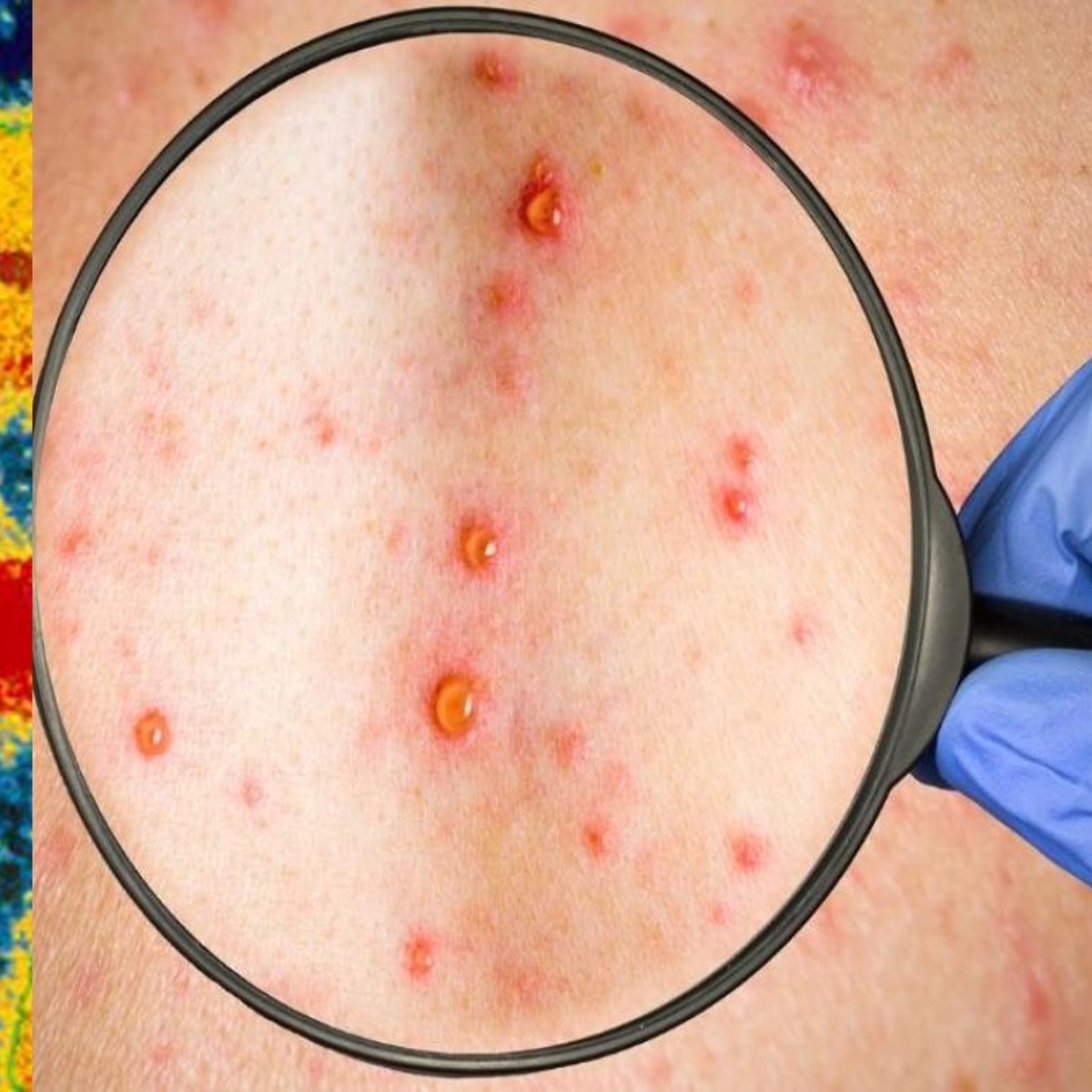 The World Health Organization (WHO) announced this Saturday the confirmation of more than 80 cases of monkeypox in 12 countries and announced the beginning of a work protocol with the nations where infected have been detected.

Through a statement, the agency indicated that there are other dozens of cases as suspects of this “atypical” disease because it does not occur in “non-endemic” places, which he assured is spread “always under close contact”.

Meanwhile, the director of Public Health of the Community of Madrid, Elena Andradas, reported that two possible smallpox contagion points are being investigated, including a sauna which was closed after the detection of 19 suspected cases.

This disease occurs in Central and West Africa, often near tropical forests, and is considered endemic in the Democratic Republic of Congowhere it was first discovered in humans in 1970. However, it is currently present in 12 countries, including:

“People who have had close interaction with someone affected are at higher risk of contagion. This population includes health workers, family members or sexual partners,” the World Health Organization said.

Monkeypox, also called monkeypox, is a jungle zoonosis with incidental human infections. It is a rare disease caused by a virus transmitted from animals to people. As we have disclosed in AmericanPost.News, Among the main symptoms are: fever, headache, muscle aches, back pain, swollen lymph nodes, chills, fatigue as well as rashes on the skin, including the face and other parts of the body.