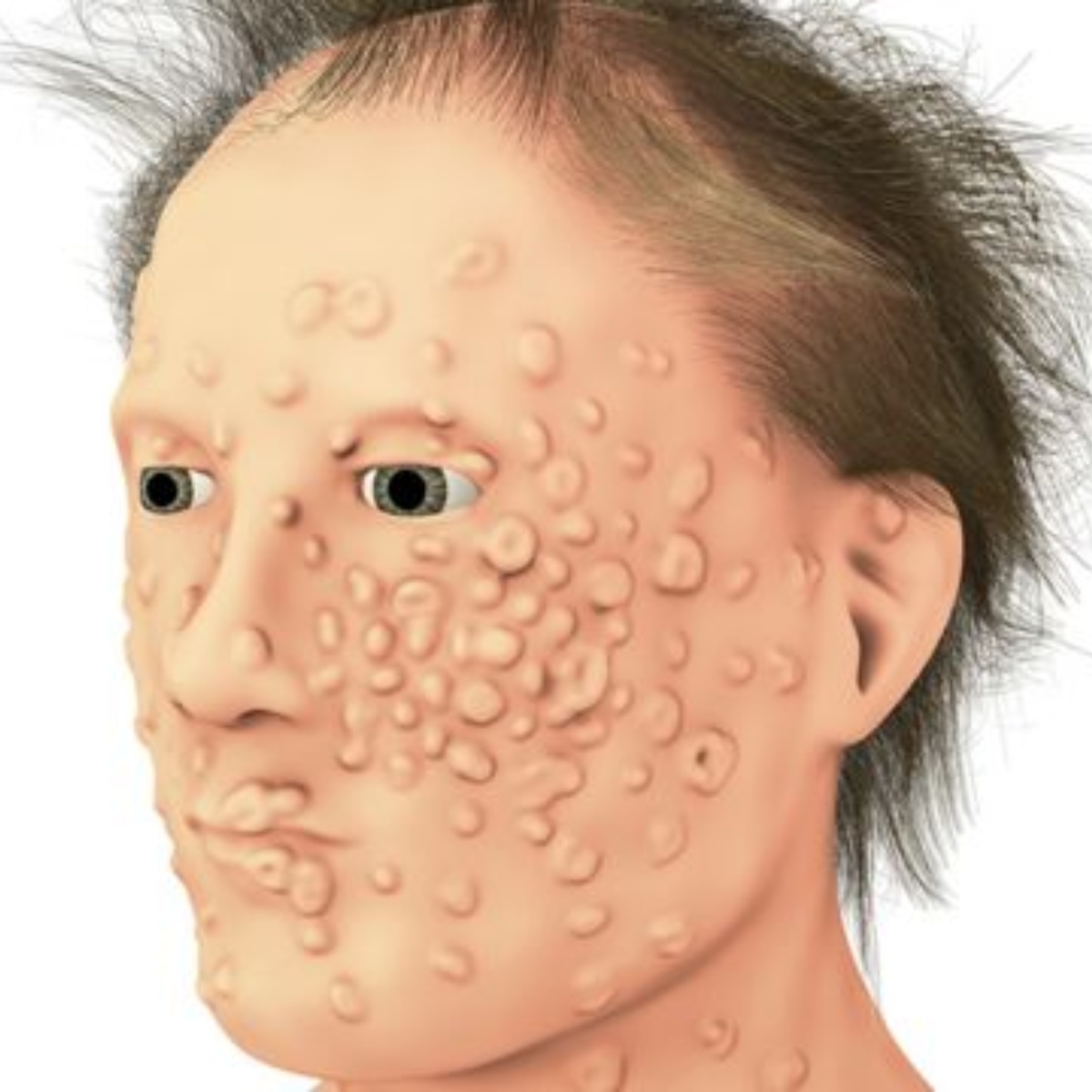 After the first case of monkeypox was detected in the United States, experts have detected that this zoonotic disease, requires very intimate or sexual contactwith a person who has an active rash, so that the virus can be transmitted from one person to another, according to the health authorities of that country.

In this sense, it was reported that compared to the SARS-COV-2 virus, which is transmitted through the air or nasal fluids, Orthopoxvirus can be transmitted when there is direct physical contact involving infected body fluids and even a person can become infected by touching contaminated objectssuch as clothes, toothbrushes, cell phones, kitchen utensils, to name a few.

On the other hand, they also expressed that although the appearance of this disease represents a low risk for the general public, possible cases are being monitored, in addition to the fact that prevention measures in the health sector must already be reinforced, and there are large national stockpiles of antiviral supplies that combat monkeypox.

How is this disease diagnosed?

For the detection of this infection in humans, according to the World Health Organization, the diagnosis is based on the signs and symptoms of the patient, which are high febrile periods, headaches and muscle aches, vomiting and a rash characteristic of the virus, the cases have been identified by means of antibodies in the blood of patients, since having symptoms similar to COVID-19, many laboratories resort to blood tests to detect what virus it is.

They ask to prevent the spread of monkeypox

Given the alarming increase in cases in Europe, the authorities have asked to return to the use of masks and face masks, in addition to the implementation of social distance, to prevent the spread of monkeypox, likewise the World Health Organization, has requested stay alert and follow up on suspected cases, since these can increase significantly, in addition to the fact that, as is known in AmericanPost.News, this infection has no cure.