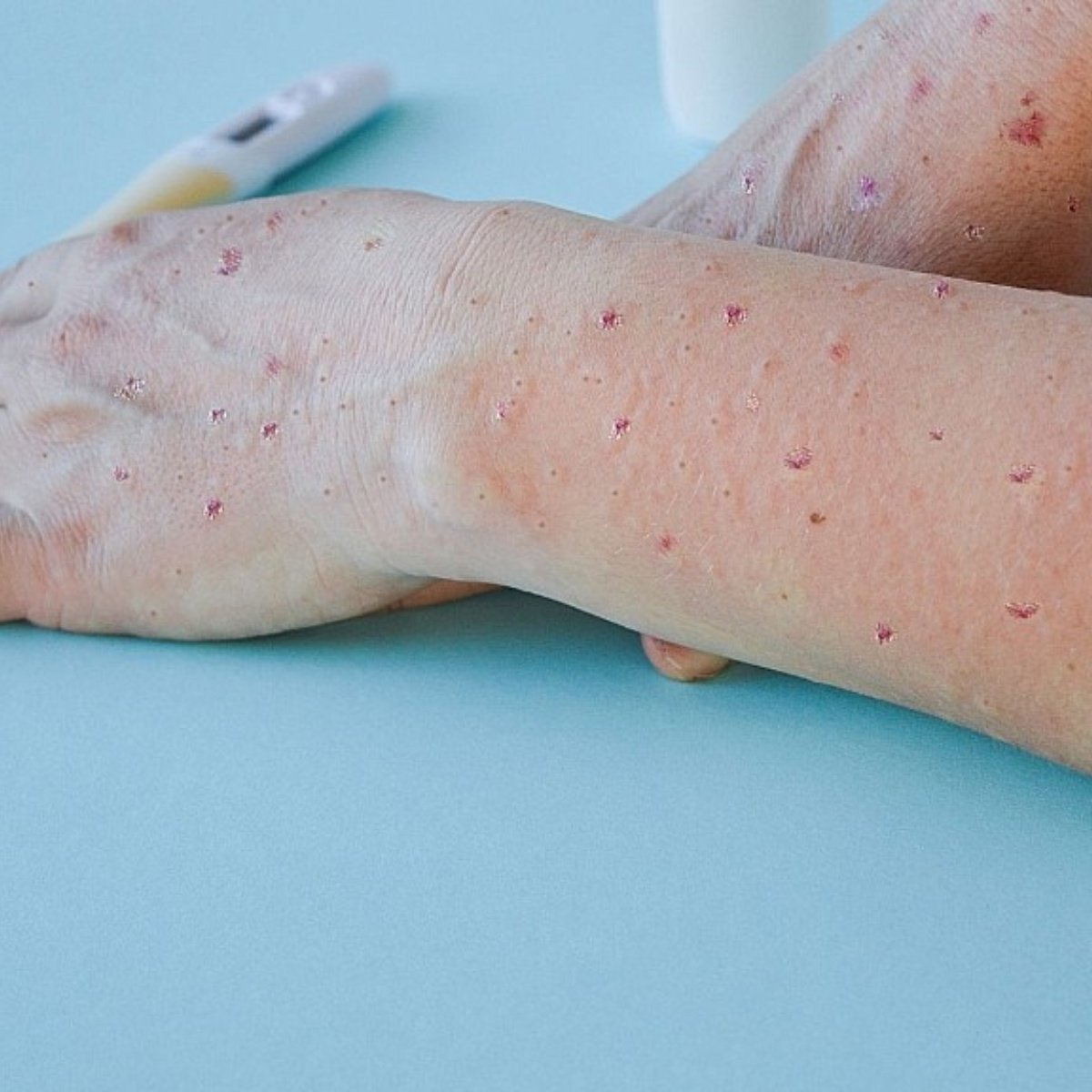 According to information provided by the Center for Disease Control of Nigeriaso far this year, 21 cases of monkey pox in that country. In addition, they confirmed that there was one death caused by this condition.

Ifedayo Adetifa, the director of the Center, explained that said death corresponds to a 40-year-old man, who had other diseases that caused his health condition to become complicated, for which he lost his life.

as reported AmericanPost.News, during the weekend monkeypox reached Latin America, as cases were detected in Argentina and Mexico, respectively. This endemic disease of Africa is present in at least 14 countries in the world.

It is worth mentioning that last Thursday, the Nigerian health authorities activated the National Operations Center for Monkeypox, in order to coordinate and strengthen the response of the government of this country for the timely care of this disease. In this sense, Adetifa indicated that those people who present symptoms of the disease can go to their nearest health center.

These measures are in addition to the national surveillance system that was implemented in Nigeria after the monkeypox outbreak that occurred in 2017, when 500 monkeypox were detected. infections, according to information from the World Health Organization (WHO). In fact, according to this agency, 46 infections of this disease have been detected in Nigeria so far this year.

Although monkeypox is an endemic disease on the African continent, the situation is controlled in this region, unlike the rest of the world, where approximately 250 cases have been reported in at least 14 countries. The WHO specified that a campaign of mass vaccination for this illness.

Over the weekend, the first case of monkeypox in Mexico was confirmed. Health authorities reported that it is a man who lives permanently in the United States.