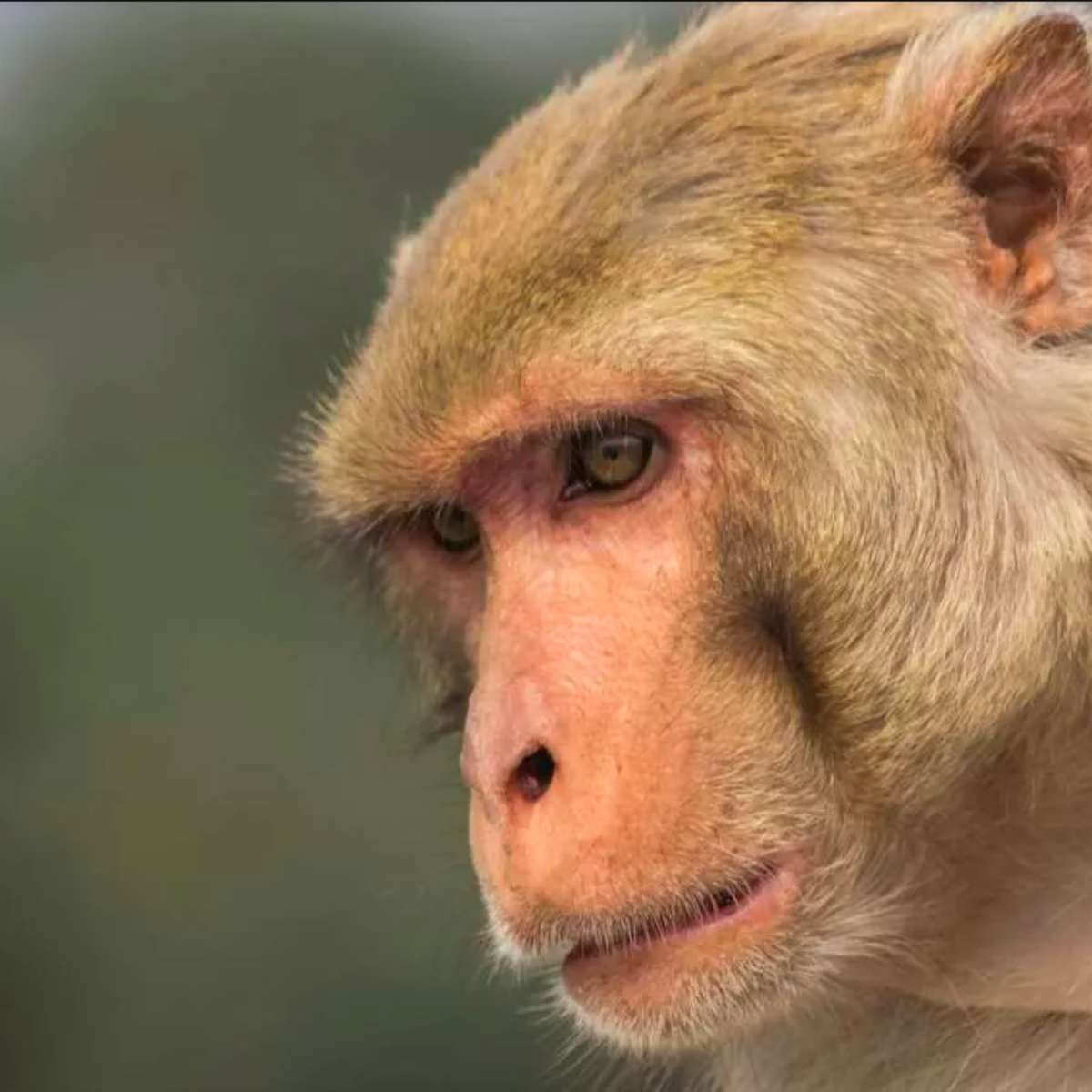 An expert in sexually transmitted diseases from the World Health Organization ( WHO ) has underlined that the monkey pox “not a gay disease” after cases were identified in men homosexuals, bisexuals or other men who have sex with men (MSM).

Scientists are continuing to investigate the recent outbreak of monkeypox around the world, which they say is unusual in that cases with no apparent links to endemic areas where the virus tends to be reported are being identified.

The WHO said that as of Saturday there were 92 confirmed cases and 28 suspected cases under investigation in 12 countries where the virus is not endemic.

The organization also noted that so far the cases have been identified primarily, though not exclusively, among MSM. The reason for this is unclear, but it has raised concerns that these communities may face stigma or discrimination as a result.

In a question-and-answer session on Monday, Andy Seale, adviser to the WHO’s HIV, hepatitis and sexually transmitted infections programme, said: “While, for example, we are seeing some cases among men who have sex with men, this is not a gay disease as some people on social media have tried to tag her. It is simply not the case. Anyone can get monkeypox through close contact.”

“One of the things we’ve recognized with this outbreak is that it’s not typical. We’re seeing cases among men who identify as gay, bisexual, or from other MSM groups in multiple countries, often related to travel or recent travel, and it seems Of course this is related to close contact. So this could be through social contact, possibly through sexual contact, which of course is close contact.”

“We are still in the early days of this outbreak, so there is still a lot to learn.”

Seale said MSM communities are likely to turn to health services when they have concerns about their sexual healthwhich may be a contributing factor to the cases of monkeypox identified in these communities.

WHO talks about monkeypox in the LGBT community

He also said that the WHO had convened a meeting with members of affected communities from all WHO regions and that public health guidance was sent to gay, bisexual and other MSM.

Also on the Q&A panel was Dr. Rosamund Lewis, Head of the WHO Smallpox Secretariat, who provided an update on what is known and not known about the reasons for the current outbreak in general.

Asked if the virus may have mutated in a way that allowed it to spread better through countries where it is not endemic, he said: “We don’t have the answer to this, we really don’t know.”

“We still don’t have evidence that there is a mutation in the virus itself. We are starting to collect that information. We will convene our groups of virologists and other experts who will discuss this very question based on the genome sequence of some of the cases that are being detected as we speak.”

People can get monkeypox, a virus that has occurred in at least 12 countries, when it enters the body through broken skin, the respiratory tract or mucous membranes, such as the eyes, nose or mouth. It can also be spread through direct contact with bodily fluids or injured material or through indirect contact, such as through contaminated clothing or bedding, according to the US Centers for Disease Control and Prevention.