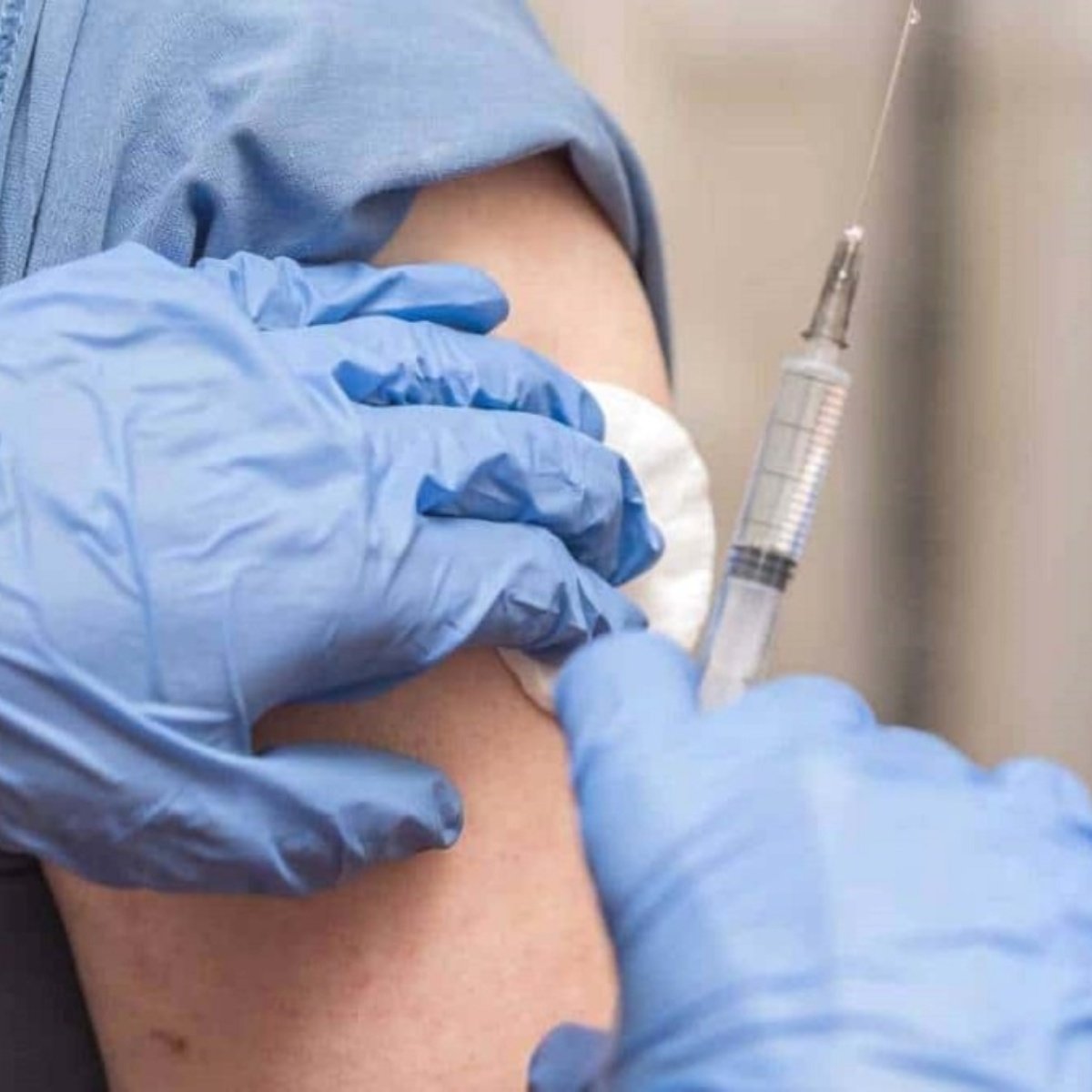 The health officials of USA they say they don’t have enough vaccinations against the monkey pox to meet the growing demand. The North American nation has seen more than 1,800 cases so far, although that is believed to be an undercount as testing has also been delayed.

There has been growing concern about the speed at which monkeypox is spreading, especially in New York City, the epicenter of the US outbreak. The disease, characterized by skin lesions, usually goes away on its own. , but it can be extremely painful.

Most of the confirmed cases have been among men who have sex with men, although anyone can become infected with the virus.

“We still don’t have all the vaccines that we would like right now,” US Centers for Disease Control Director Rochelle Walensky said at a news conference on Friday.

How many vaccines does the US currently have to combat monkeypox?

The United States has received 370,000 of the nearly 7 million doses of vaccine the government has purchased in total. But millions of the doses are not expected to arrive until next year.

The US government has distributed about 156,000 doses across the country and expects to start shipping another 130,000 doses starting Monday, according to the US Department of Health and Human Services.

As we report in AmericanPost.NewsEarlier this week, New York City’s vaccine website crashed as thousands of people tried to schedule vaccination appointments at once.

New York City Health Commissioner Ashwin Vasan has apologized for the irregular release of the vaccine.

“We are the owners. You know, those mistakes shouldn’t happen and we’re working to correct them and make it better,” he told a news conference.

During a call Tuesday with Biden administration officials, New York Mayor Eric Adams called for more doses to be allocated to the city.

It may interest you: The United States confirms the first case of monkeypox

What has been the extent of monkeypox in the United States?

The true extent of the monkeypox outbreak in the United States is unknown, as diagnostic tests have been delayed and symptoms can take up to three weeks to appear. A month ago, the US had just 45 cases.

“We still have issues with testing availability and vaccine supply, all of these issues that we saw with Covid,” Gregg Gonsalves, an associate professor of epidemiology at the Yale School of Public Health, told Kaiser Health News last week. “Now the prospects for containment are rapidly receding.”

The United States has purchased more than 1.1 million doses of the Jynneos vaccine produced by Bavarian Nordic in Denmark.

Hundreds of thousands more doses are expected to arrive in the US soon after US federal health officials said they had completed an inspection of the Danish plant.

More than 12,500 cases of monkeypox have been reported in nearly 70 countries, according to the US Centers for Disease Control.