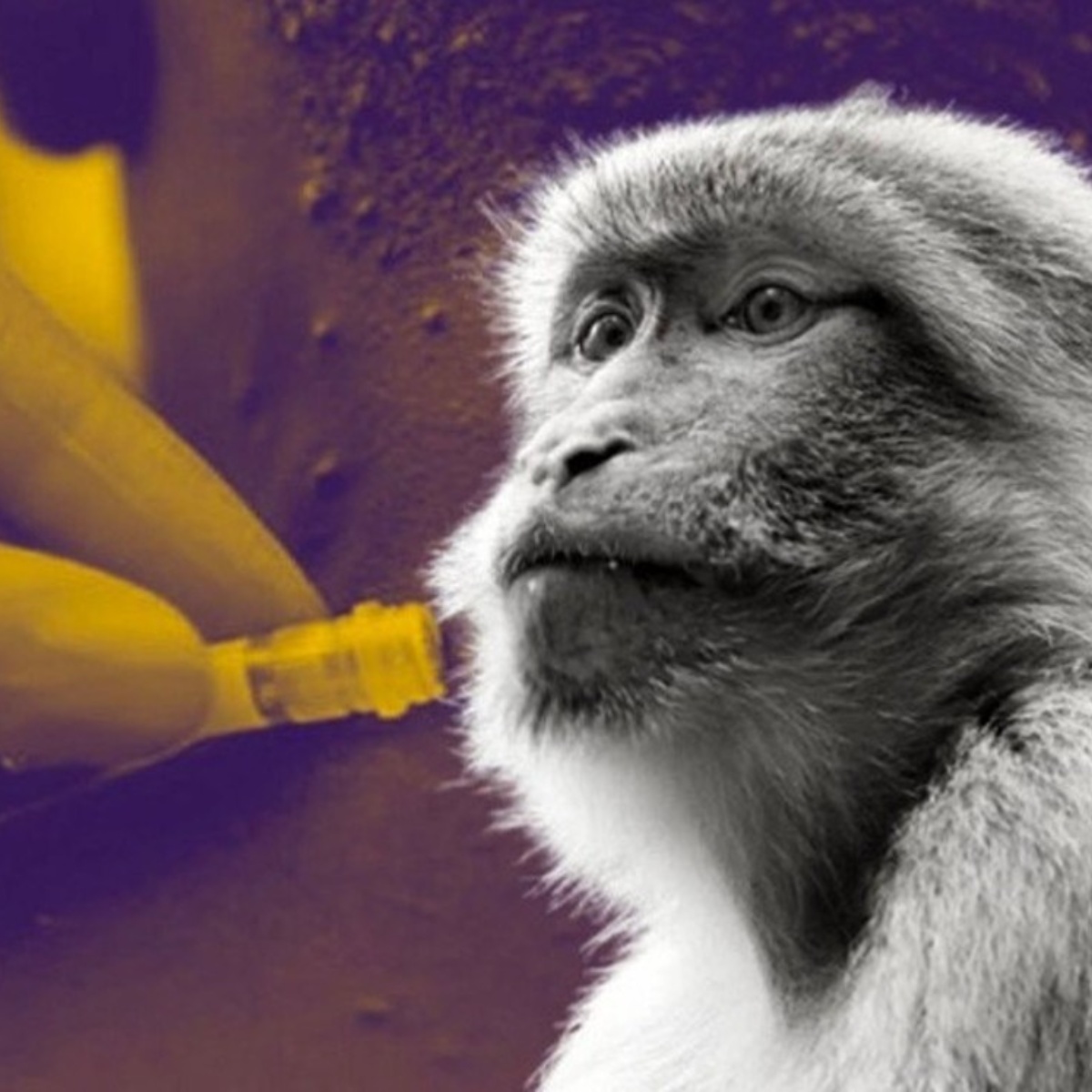 the outbreak of monkey pox which is spreading across the UK and around the world has been linked to a suspected superspreading event in a sauna in the Spanish capital, Madrid.

Twenty cases of the endemic West African disease have been identified in the UK, with more cases in Belgium, France, Germany, Italy, the Netherlands, Portugal, Spain and Sweden. As well as in the United States, Canada and Australia.

In the Spanish capital, the most of the 30 cases in the country can be traced back to a sauna, according to the authorities. Enrique Ruiz Escudero, the region’s health chief, told reporters that health officials reported that a “remarkable proportion of cases in the UK and Europe are gay and bisexual men.”

Portugal’s first 14 cases were in gay, bisexual and other men who have sex with men. The country confirmed another nine cases on Friday. In Belgium, three cases have also been linked to a fetish festival in Antwerp, according to The Daily Telegraph.

“There are reasons to suppose that the virus has been brought by visitors from abroad to the festival after recent cases in other countries,” they said.

Darklands is an event that describes itself as a place where “various tribes of the gay fetish community come together to create a unique spectacle of fetish brotherhood.”

Meanwhile the UK confirmed 11 new cases of monkeypox on Friday 20 May, bringing the total to 20. Globally, there have been reports 127 cases in 11 countries, according to John Brownstein, a professor of medicine at Harvard Medical School in the United States, as the disease spreads around the world.

German scientists say the outbreak is the largest ever seen in Europe of the viral condition, which can cause symptoms such as fever, headache, muscle aches, swollen lymph nodes, and chills.

It is rarely found outside of Africa, which is why health leaders are raising concerns. Fabian Leendertz of the Robert Koch Institute described the current outbreak of monkeypox as an epidemic.