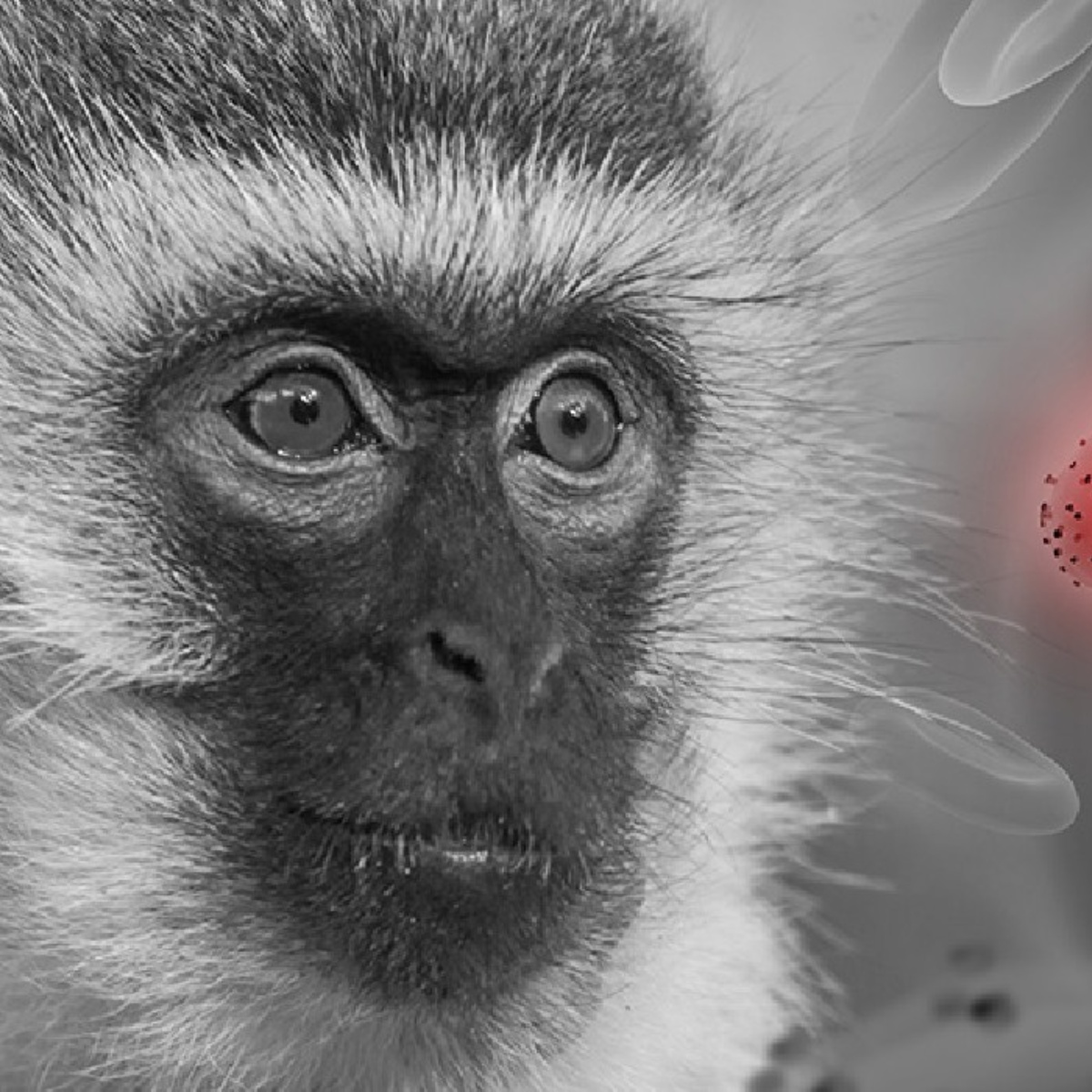 As more cases of the monkey poxspecialists are discovering new symptomsthe first of them is a considerable swelling in the penis and pain in this genital area.

The second symptom identified from the study was presence of lesions in the area of ​​the genitals and areas surrounding the anusit was indicated that 197 men in analysis, 71 of them presented rectal pain or when defecating.

Most of the patients with the simian disease had lesions in the genital area, but only 22 had several skin wounds and nine presented swollen tonsils.

Details of the monkeypox study

It was indicated that the symptoms mentioned above are not considered currently by health organizations, however by having a study with a considerable number of participants the results have made an impact in the medical field.

About the monkey poxin AmericanPost.News We inform you that Peru is approaching 300 infections of this disease, this just 34 days after the first case in this country was reported.

It may interest you: Will monkeypox reach the same levels of contagion as COVID? this says UNAM.

This study was led by specialists from Guys and St Thomas’ NHS Foundation Trust in LondonFor this project, samples were taken in 197 male patients who contracted monkeypox between May and June of this year.

The new symptoms of the simian disease have surprised since the disease, in general, reports its first symptoms similar to that of a flubetween its later stages there is redness and skin rashnormally it does not happen of these.