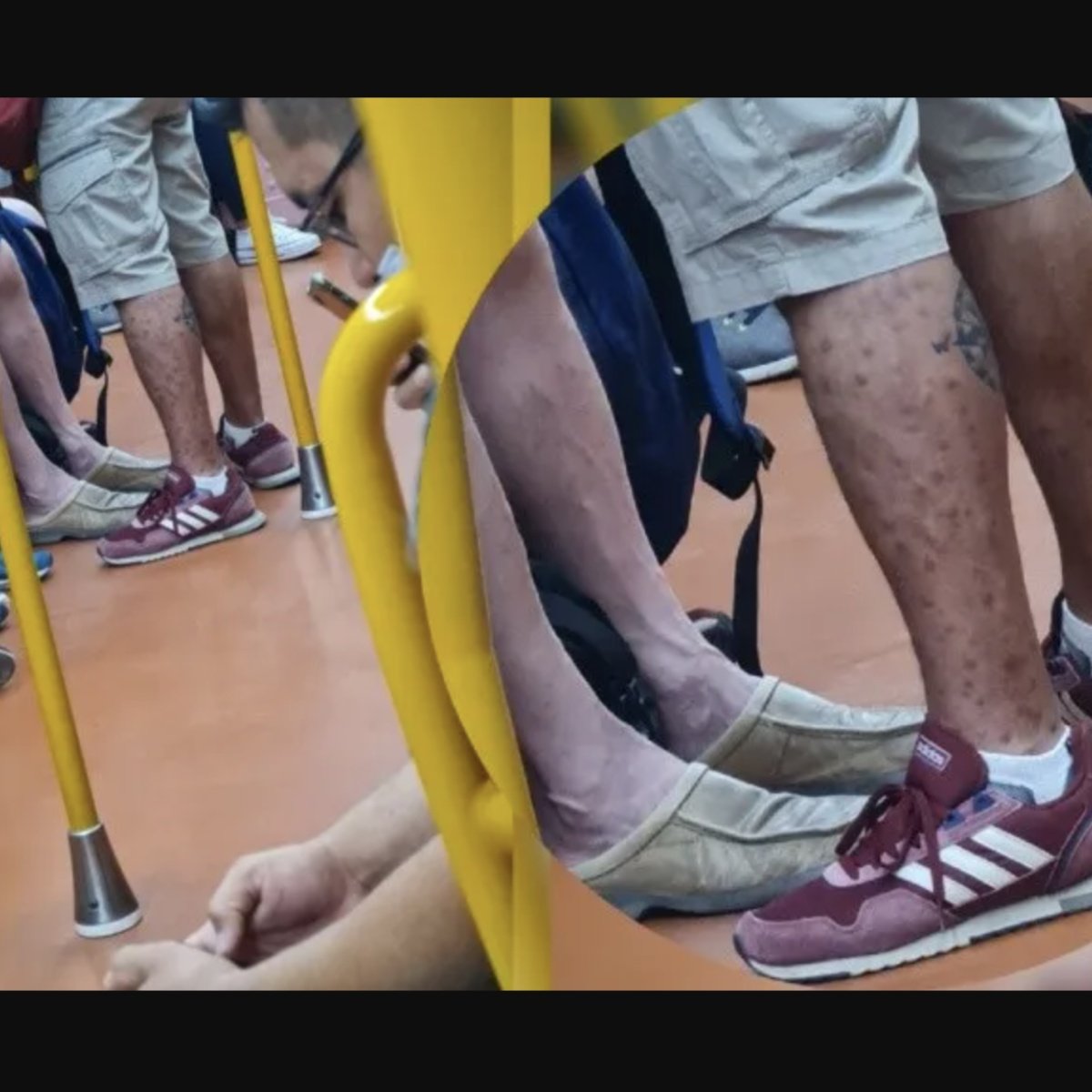 A surgeon identified as Arturo M. Henriques, who has gained popularity on Twitter for his explanations about health, revealed his terrible experience in the Madrid metro, as he met a man who walked freely and had multiple skin rashes, which evidenced his contagion with monkeypox.

He created a thread on said social network and recounted in detail the little concern that people around him showed for the presence of a patient with the disease that has the World Health Organization (WHO) on high alert.

It is worth mentioning that monkeypox in Spain has claimed the lives of two people and is the country with the most confirmed cases. Hence, the doctor is concerned that this person would freely walk through public places, as this would “guarantee” a safe contagion to many people.

Case of monkeypox in the Madrid metro

According to the health specialist, everything happened on July 15 at 6:30 a.m. The doctor was on the Legazpi subway when he noticed that among the users, there was a man with multiple injuries “from head to foot, including his hands.”

“I see the situation and I also see the people around me as if nothing was happening.”

He details that, with prudence, he approached the user and asked him about his “freedom” to walk around the subway since it was evident he was infected. Given this, the patient confirmed his condition, “but my doctor did not tell me that I had to stay home. Just for her to wear a mask.”

Arturo M. Henriques pointed out that in his role as a doctor, he told him that he should be in isolation because the injuries he had were what most caused the spread of the disease, which is why he had possibly misunderstood the doctor’s explanations. attended.

Given all this, the man replied “not to touch his balls.”

He approached the woman closest to the patient, but the answer she gave left him very worried:

“How can I get sick if I’m not gay? One from the government said that it was the gays who had to take care of themselves.”

One of the situations that also worries the specialist is that monkeypox is also spread by air, and being in a closed space, transmission is much more likely.

It may interest you: Will monkeypox reach the same contagion levels as COVID? This says the UNAM.

What symptoms of monkeypox?

Monkeypox causes multiple skin lesions, which are extremely dangerous, given that it would be the main source of contagion, details that we disclosed in American Post News previously.