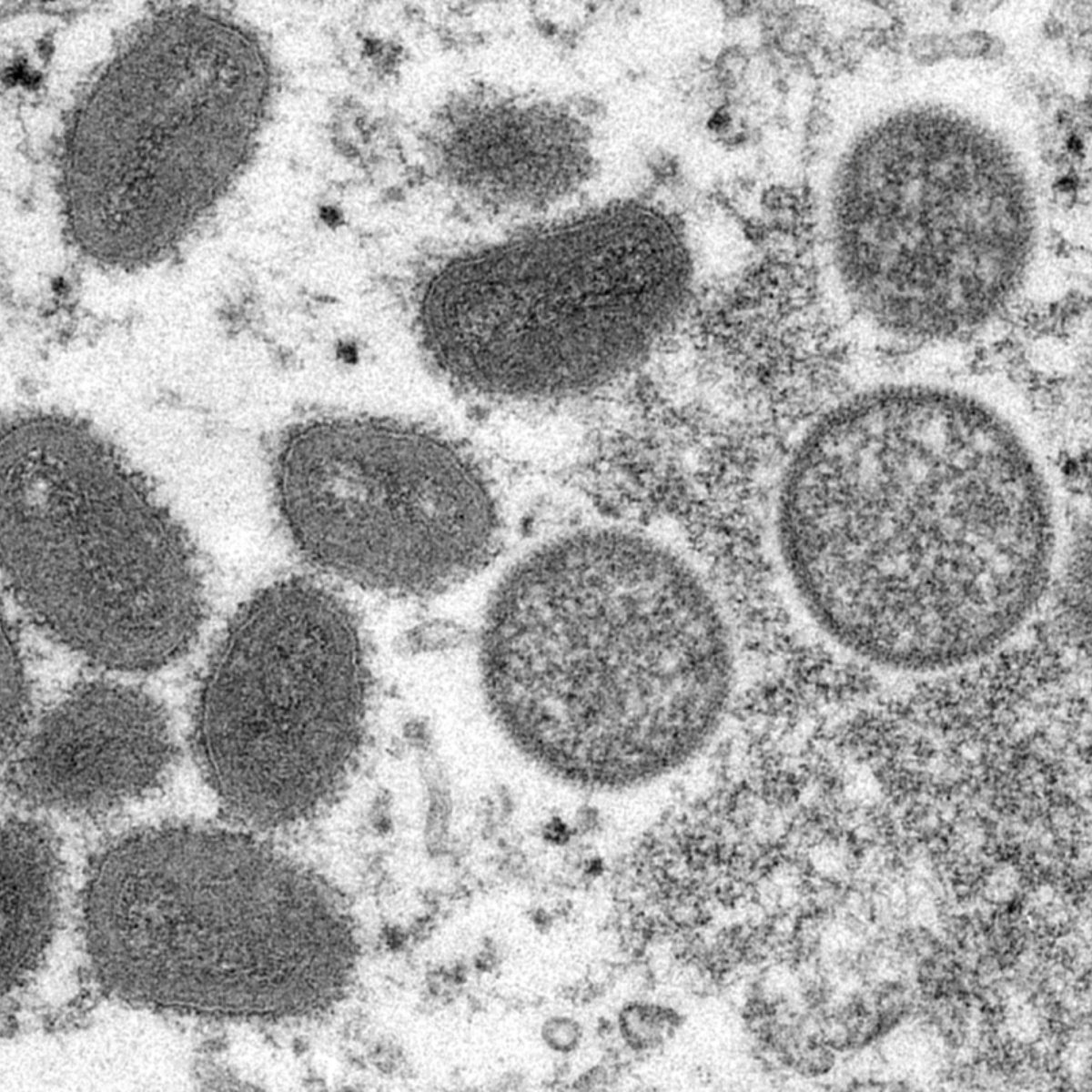 health officials in Portugal They said Wednesday that there were five confirmed cases of monkey pox in young men, and authorities in the US state of Massachusetts said a case had been detected there in a man who had recently traveled to Canada.

Another 15 suspected cases in the area around the Portuguese capital, Lisbon, are also being investigated, the Portuguese Directorate General for Health said.

Britain and Spain have also been investigating suspected cases of viral infection, marking a rare outbreak in Europe of a disease normally found only in Africa.

What do we know about monkeypox cases in Europe?

Portuguese authorities said all the recorded cases mainly involve young men. Officials did not disclose whether they had been to African countries or had links to recent cases in Britain.

As we have mentioned in AmericanPost.NewsBritain has so far reported seven cases since May 7.

On Wednesday, Spanish authorities said they were investigating 23 possible cases of monkeypox, noting that all of them were young men.

There is no scientific evidence to suggest that the disease is transmissible through sex. Experts say the infections could have occurred during close physical contact involved in sex, rather than being a sexually transmitted disease.

The viral infection is similar to smallpox but milder. Its symptoms include a fever and a distinctive bumpy rash that usually starts on the face and then moves to other parts of the body.

Most people recover from monkeypox in several weeks. Transmission is typically through close contact with infected animals or people, although the latter is less common.

It was first recorded in the 1970s in the Democratic Republic of the Congo. The number of monkeypox infections has increased in West Africa in the last decade, however, in a milder strain.

The strain found in West Africa has a fatality rate of around 1% of cases. It is reported to be the same strain reported in Great Britain.

In 1980, smallpox was eradicated by vaccination, and injection was phased out. But it also protects against monkeypox, so the withdrawal of vaccination campaigns could have contributed to the spread of monkeypox cases.