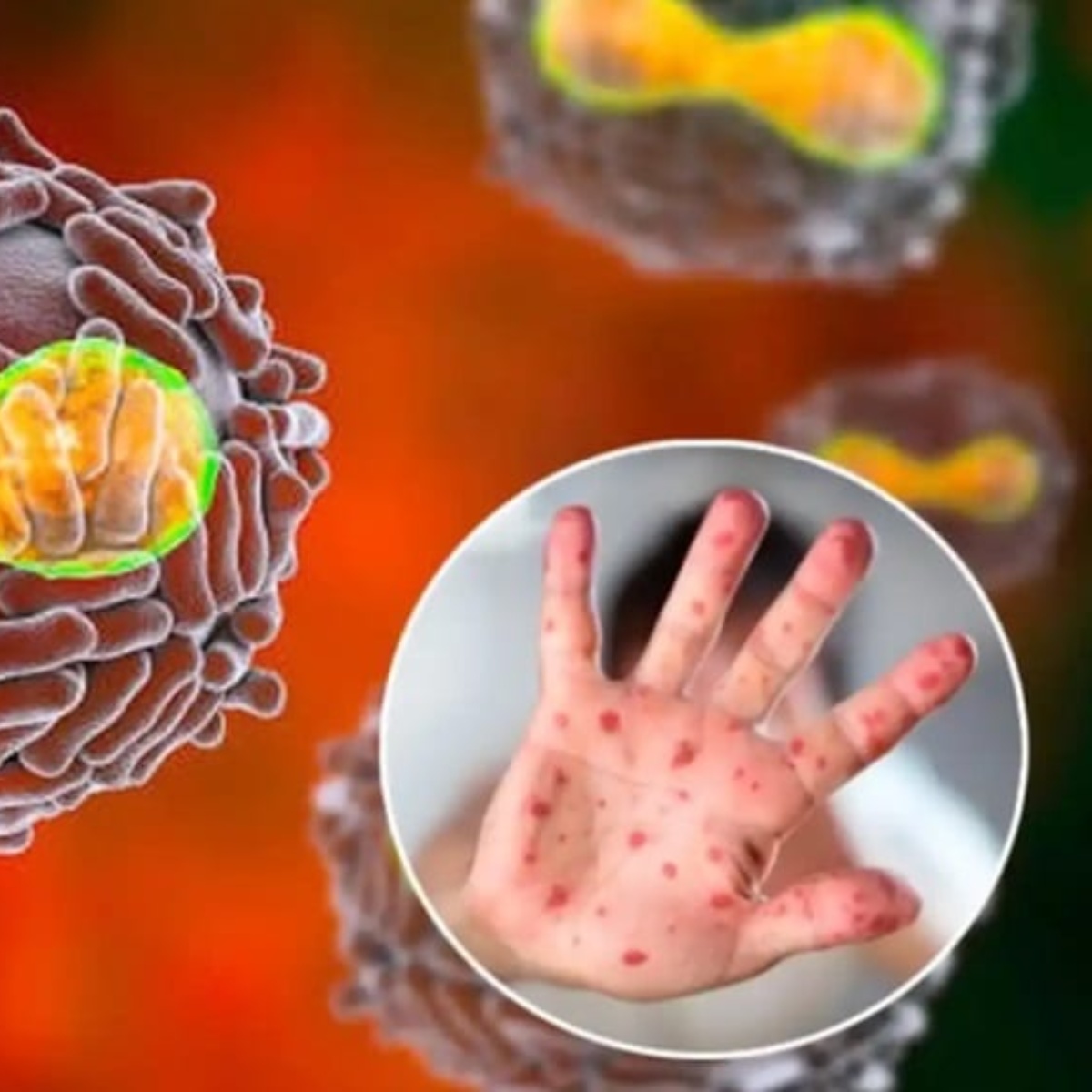 With the first case in Argentina, the monkeypox reached Latin America. According to The Associated Press, it is about an Argentine who was traveling in Spainwhere it is believed he could have been infected.

The patient is from the province of Buenos Aires and the health authorities confirmed this Friday that they are waiting to finish sequencing the virus under study before making the official announcement.

According to reports, the man was traveling in Spain until May 16 and suffered symptoms compatible with the disease A few days later. When he went to the hospital he already had pustules on various parts of the body as well as a fever.

Health officials confirmed that the patient is in good general condition and under isolation, while his close contacts have undergone tests and strict control in order to avoid an outbreak of smallpox in the country.

The first case in Latin America was confirmed after the analysis carried out by the Department of Virology of the National Institute of Infectious Diseases ANLIS “Dr. Carlos G. Malbrán” that determined “the presence of viral particles compatible with Poxvirus of the genus Orthopox, a virus that does not circulate in Argentina”.

Fearing the spread of the virus, Bolivia declared epidemiological alerta, a situation that was replicated by various governments, while the National Institute of Health of Colombia reported that it was monitoring people who would have had contact with a Spanish citizen.

As we announced in AmericanPost.NewsThe WHO announced this Friday that the number of cases of smallpox exceeds 200, which have been detected in 20 countries15 of these are European.

Monkeypox, also called monkeypox, is a jungle zoonosis with incidental human infections. The disease begins with fever, chills, headachemuscle aches, back pain, extreme fatigue as well as rashes on the skin, including the face and other parts of the body.