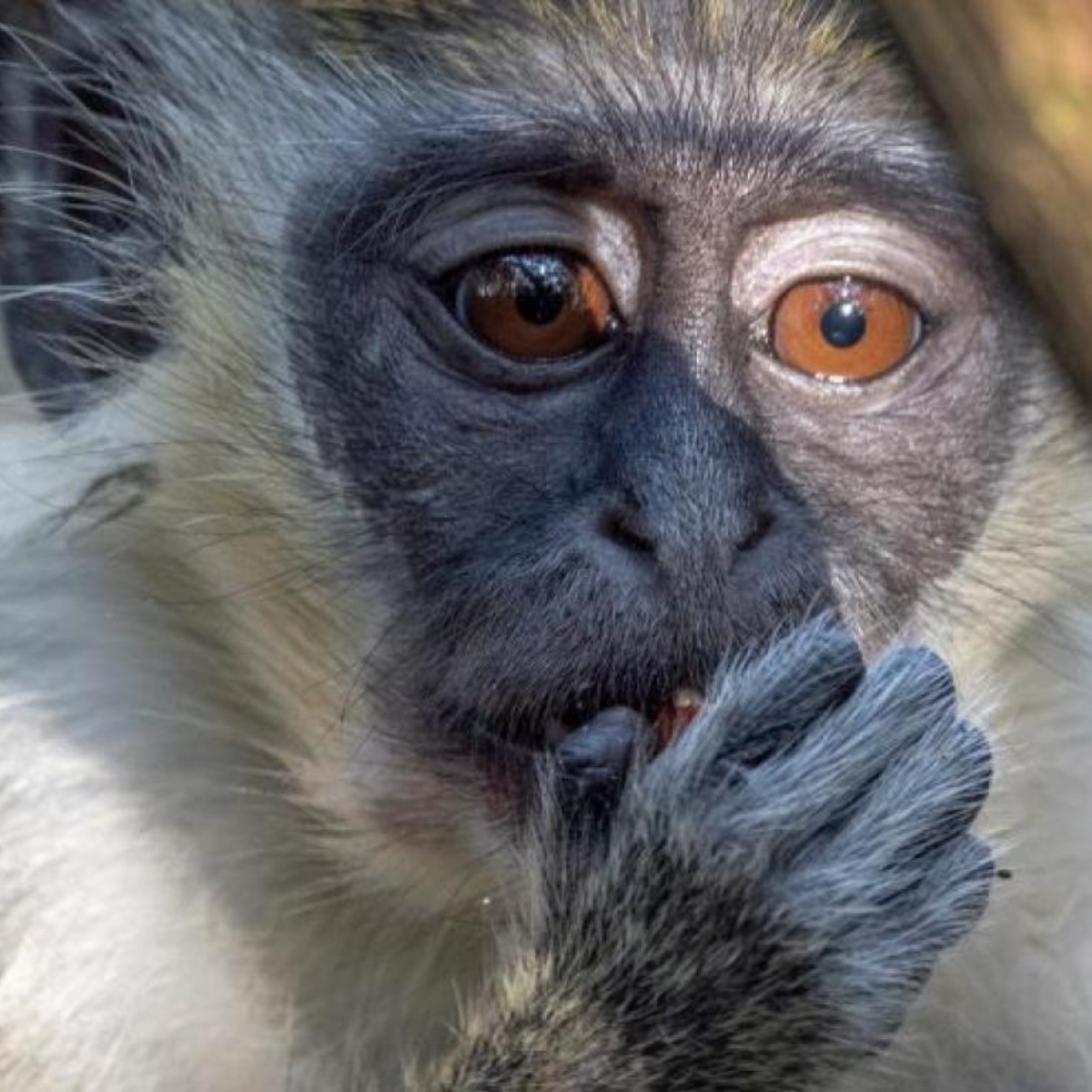 Last year, current and former world leaders joined experts to conduct a tabletop exercise that simulated a deadly outbreak of monkeypox. And now the results of that exercise are attracting new attention, with monkeypox making headlines after cases were reported in a dozen countries, including the United States, the United Kingdom and Australia, in a surprising outbreak of a disease that rarely occurs outside of Africa.

The Nuclear Threat Initiative (NTI) has partnered with the Munich Security Conference for its annual exercise on March 17, 2021, virtually due to COVID-19and summarized the scenario, key findings and practical recommendations in a report published in November.

The NTI exercise scenario portrayed “a deadly global pandemic involving an unusual strain of monkeypox virus that emerged in the fictional nation of Brinia and spread globally over 18 months,” the report says.

In the scenario, the initial (simulated) outbreak was caused by a terrorist attack in May 2022 “using a pathogen engineered in a laboratory with inadequate biosafety and biosecurity provisions and weak oversight.”

During the exercise, cases began to emerge in early June and the fictional pandemic eventually resulted in more than 3 billion cases of monkeypox and 270 million deaths at the end of the year, according to the report.

In the real world, the World Health Organization said it received reports of 92 laboratory-confirmed and 28 suspected cases of monkeypox from a dozen countries between May 13 and 22. No deaths have been reported.

Cases have been identified “mainly, but not exclusively” among men who have sex with men, the WHO said, with a senior WHO adviser saying the virus appears to have entered the population through sexual contact. The CDC and health experts have emphasized that anyone can get monkeypox through close contact.

Did they predict monkeypox?

Still, NTI’s decision to use monkeypox for the fictional scenario and timeline outlined in the nonprofit’s report has led some to conclude that it “predicted” the current outbreak.

But Jaime Yassif, NTI’s vice president for Global Biological Programs and Policy and lead author of the report, said the use of monkeypox as a virus in the exercise scenario was a coincidence.

“We wanted to select a pathogen that would plausibly fit our fictional scenario, and chose monkeypox from a range of options offered by our expert advisors,” he told Newsweek. “The fact that several countries are experiencing an outbreak of monkeypox is purely coincidental.”

The NTI designed the stage “to create an opportunity for participants to discuss urgently needed improvements in global capabilities to prevent and respond to pandemics” following the impact of COVID-19, Yassif added.

The exercise was co-chaired by NTI Executive Director Dr. Ernest J. Moniz, former US Secretary of Energy, and Wolfgang Ischinger, former German Ambassador to the US and director of the Munich Security Conference until early of this year.

“While COVID-19 has had devastating impacts globally in terms of loss of life and economic disruption, the world continues to face the risk of future high-impact biological events whose impact could equal or even exceed the severe damage caused by COVID-19. current pandemic. Yassef said.

Yassif said the report’s key takeaway “is not the specific pathogen in our fictional scenario; it is the fact that the world is woefully unprepared to protect itself against future pandemics, and we must take urgent action to address this vulnerability.”

He explained that key findings from fiscal 2021 included: weak global pandemic risk detection, assessment, and warning; gaps in preparedness at the national level and underfunding of international pandemic preparedness.

“The international community needs a more robust and transparent detection, assessment and early warning system that can quickly communicate actionable information about the risks of a pandemic,” Yassif said.

Governments around the world “should improve preparedness by developing national pandemic response plans based on a coherent system of ‘triggers’ that drive early action, despite short-term uncertainty and costs.” , in other words, on a ‘no regrets’ basis.”

“The fund’s design and operations must be catalytic, incentivizing national governments to invest in their own long-term preparedness.”