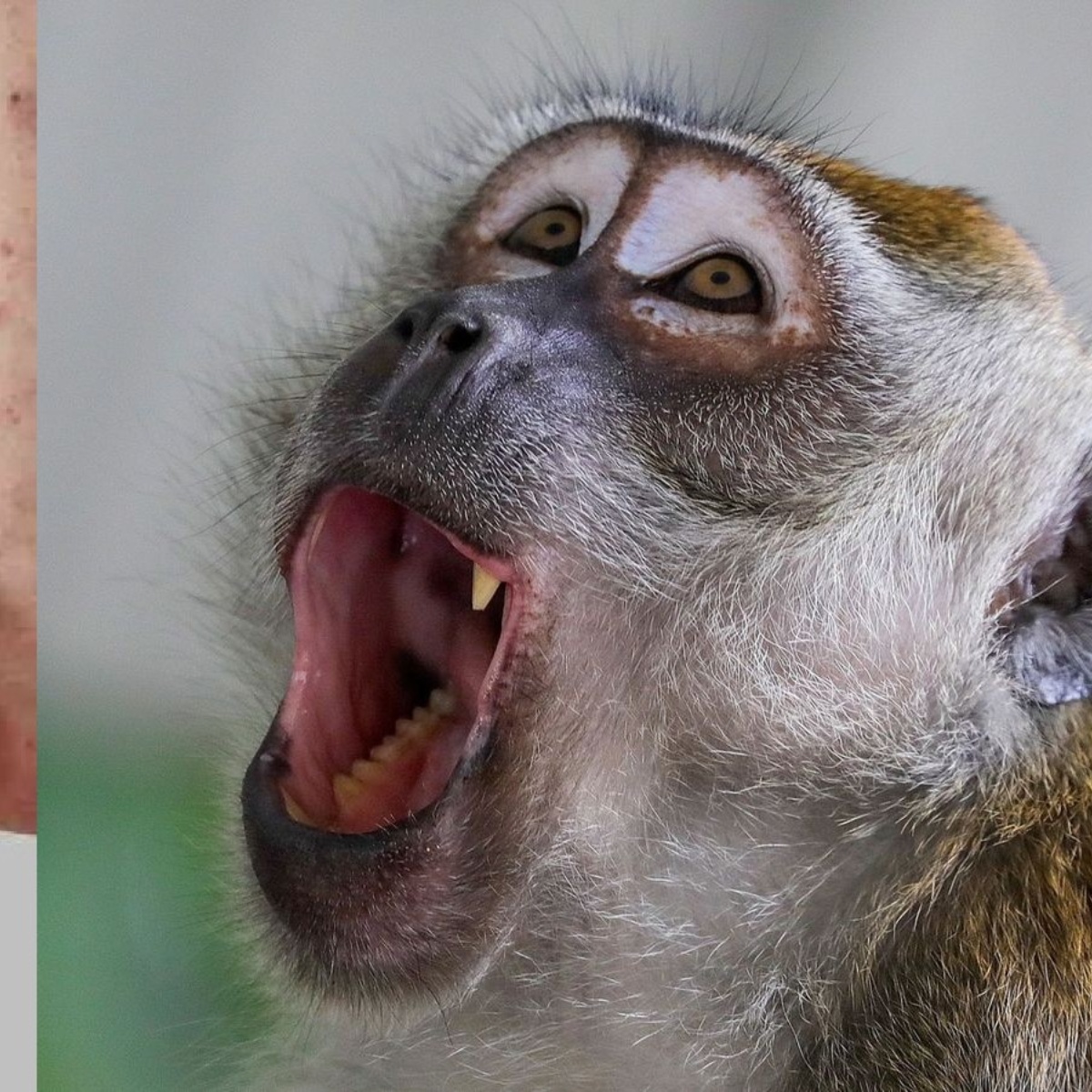 The first case of monkey pox was reported ago a couple of weeks and until the last report of the World Health Organization (WHO) there were already reports more than 2 thousand cases in 36 countries.

The cases are present in countries where the disease is not endemic, among them are United Kingdom with 524as well as Spain with 313, Portugal has 241Canada has listed 159 and France has so far reported 125.

Meanwhile in Latin AmericaChile recently reported its first case of monkeypox which caused the country’s alarms to go off, despite this Europe remains the most affected regionaccounting for 26 countries with positive cases.

American countries with cases of monkeypox

According to health authorities, the United States accumulated 72 positive cases of the simian disease, Mexico reported five as well as Brazilthere are three in Argentina and Venezuela has joined the list with an infected patient.

The disease is endemic to Africa central and western, and here they have been confirmed so far in 2022 64 infectionsalthough they maintain alerts for more than 1,400 suspected casesthe WHO has indicated that they are handling this virus at a “moderate” risk level.

It may interest you: WHO announces change to the name of monkeypox.

He was the CEO of the WHOTedros Ghebreyesus, who announced that the agency is working to have a vaccination scheme ready as well as a mechanism for distributing the doses to combat the monkey pox.

Which reached more than 30 countries, it has been pointed out that first world countries will be the main ones to receive the vaccine against the disease, since they are the ones who could afford this antidote, this has unleashed strong criticism.