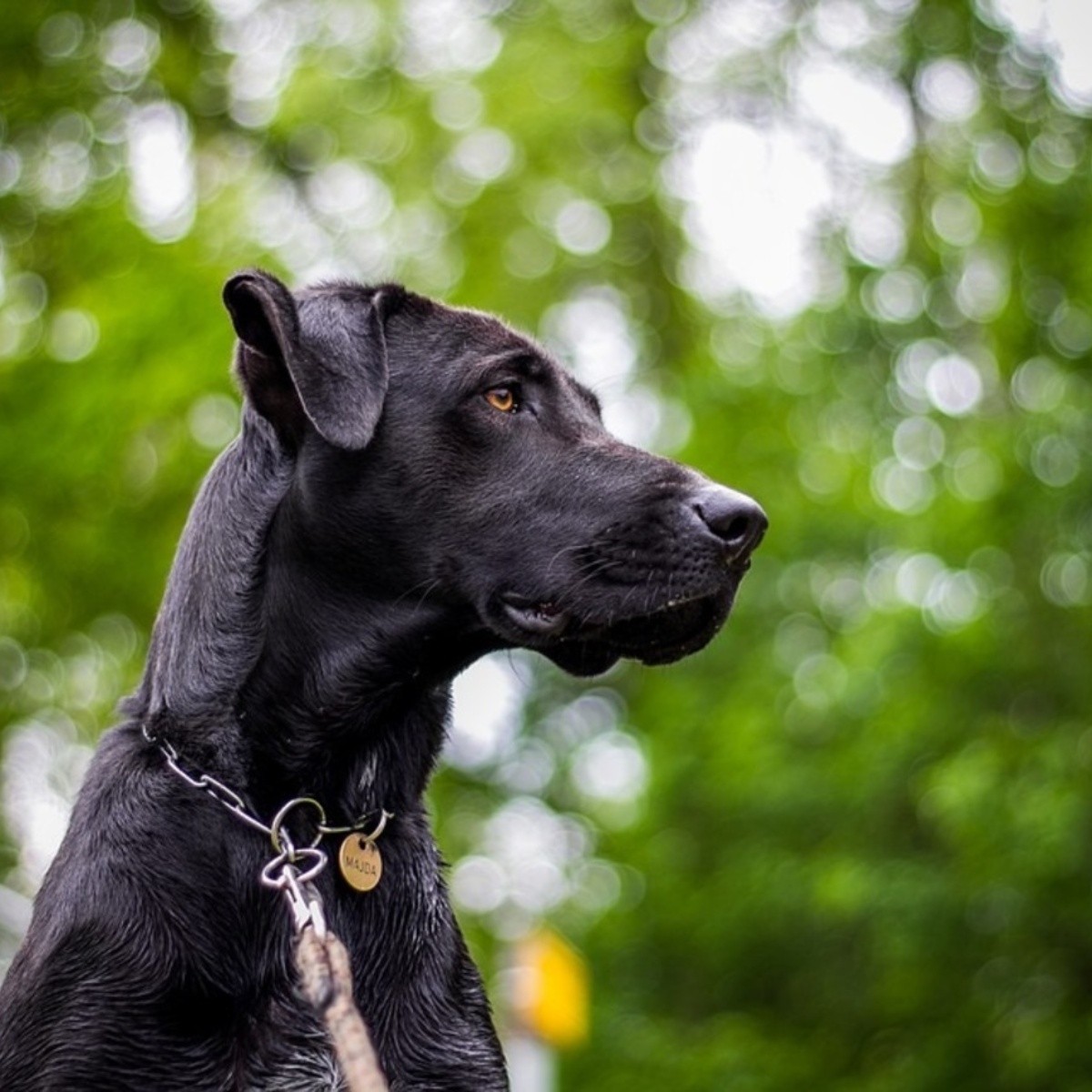 Less than a month ago the World Health Organization (WHO) declared to the monkey pox as an “international health emergency”, and now the first case of infection in a dog.

According to the article published in The Lanceta team of health professionals qualified by Dr. Sophie Seang, from the Department of Infectious Diseases of the Sorbonne Universitydisclosed the contagion of monkeypox in canine pets, which could be acquired by the animal through its owners.

It was reported that two men who live in the same house went to the Pitié-Salpêtrière Hospital, in Paris, Franceon June 10 of the current year presenting symptoms of the endemic disease in South Africa.

As noted in the study published in The Lancet, the pet had mucocutaneous lesions, including pustules in your abdomen and an ulceration in your anus. After being tested, the dog tested positive for monkeypox.

“To our knowledge, the kinetics of symptom onset in both patients and subsequently in their dog suggest human-to-dog transmission of monkeypox virus,” the publication states.

Seang said the case of the dog infected with monkeypox should bring to the fore the need to keep pets isolated if their owners have tested positive for the virus.

“Given the dog’s skin and mucosal lesions, as well as the PCR, hypothesizing a real canine disease is a possibility. Our findings should prompt discussion about the need to isolate pets from monkeypox virus-positive individuals. We call to more research on secondary transmissions through pets,” he said.

The two men reported that they settled together with the italian greyhoundwhile mentioning to scientists that they have been careful to prevent their pet from having contact with other animals or humans since it began to register the characteristic symptoms of the infection.