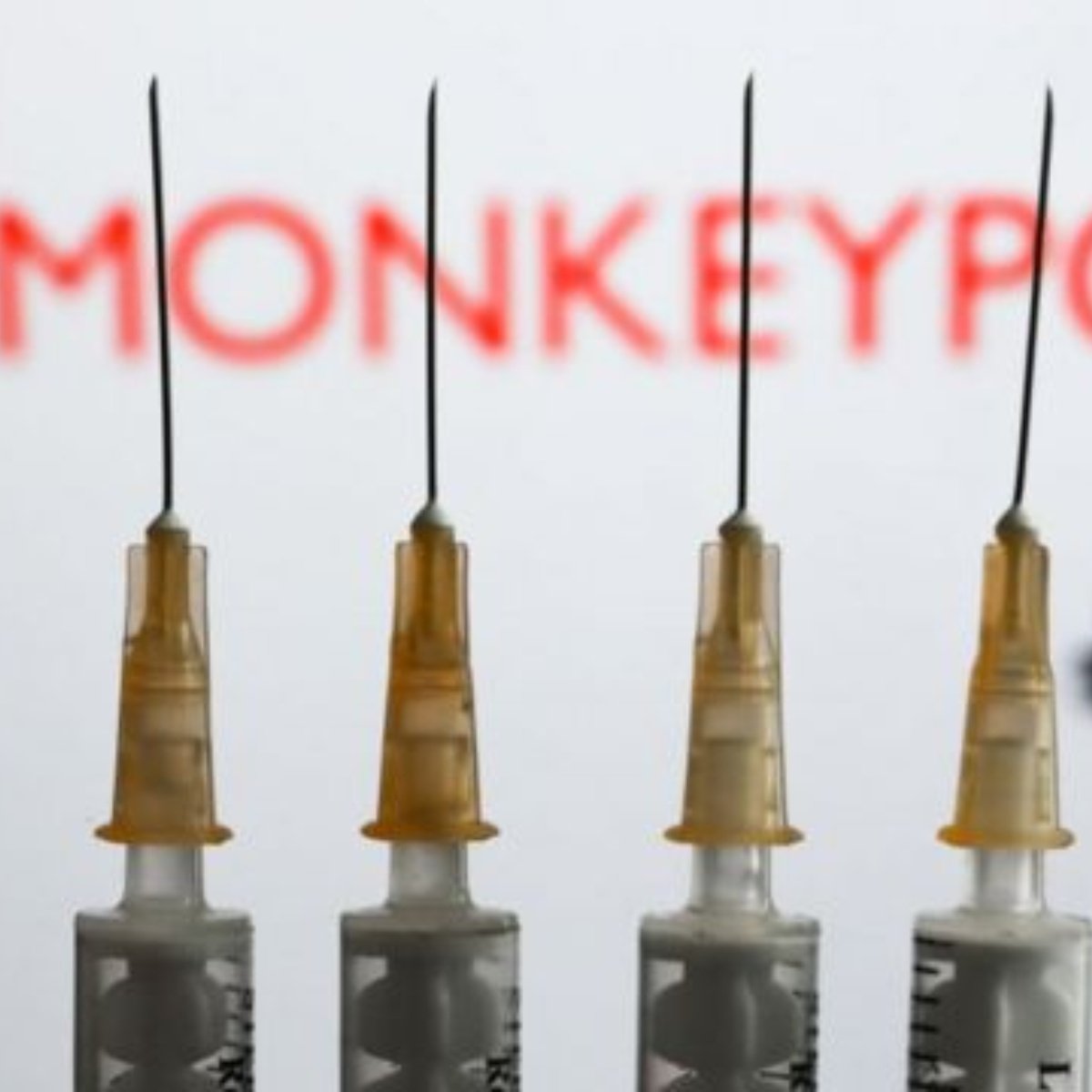 When detecting more than 8,900 active cases of monkeypox in the United States, with the states of New York, California and Florida being the most affected by the virus “monkey pox”health officials, are preparing to authorize at the last minute a new technique that will expand the supply of vaccines of the Bavarian Nordic A/S brand, given the shortage in the country, due to the global health emergency.

The news was issued by the White House via email to which AmericanPost.Newshad access, and in which concern is expressed to ensure public health, which is why, given the increase in cases, the vaccines will be applied at a fifth of the normal dose, in order to save the antidote and thus be able to inoculate more people.

According to the commissioner of the US Food and Drug Administration (FDA), Robert Califf, the new saving technique consists of injecting the vaccine, called Jynneos, into the upper layer of the skin, instead of below it. The approach allows people to get the same protection, however it will not be the same amount received, as mentioned above.

Regarding the dose shortage, the document mentions that the FDA will continue working to guarantee that the monkeypox vaccine can reach everyone in the United States.

Despite the fact that the United States had a small fund of vaccines against monkeypox, in its national bank, it already has very few doses, which has put hundreds of people at risk, but in the rest of the world not everything countries have had access to vaccines, such as Argentina and in Europegiven that the latter has been considered the epicenter of the disease of zoonotic origin, it should be noted that the vaccines ceased to be produced when the infection was declared eradicated.

It may interest you: Guanajuato does not have monkeypox vaccines

What are the vaccines?

There are three antidotes, of which only one is not available, however one is called JYNNEOS™also known as Imvamune or Imvanex, which is produced by the Danish pharmaceutical company Bavarian Nordic”and has an 85% effectiveness to prevent monkeypox, the second vaccine against smallpox, it is the ACAM2000manufactured by Emerging Product Development. According to health authorities, it offers some protection against monkeypox, but its effect against the virus has not yet been clearly determined.