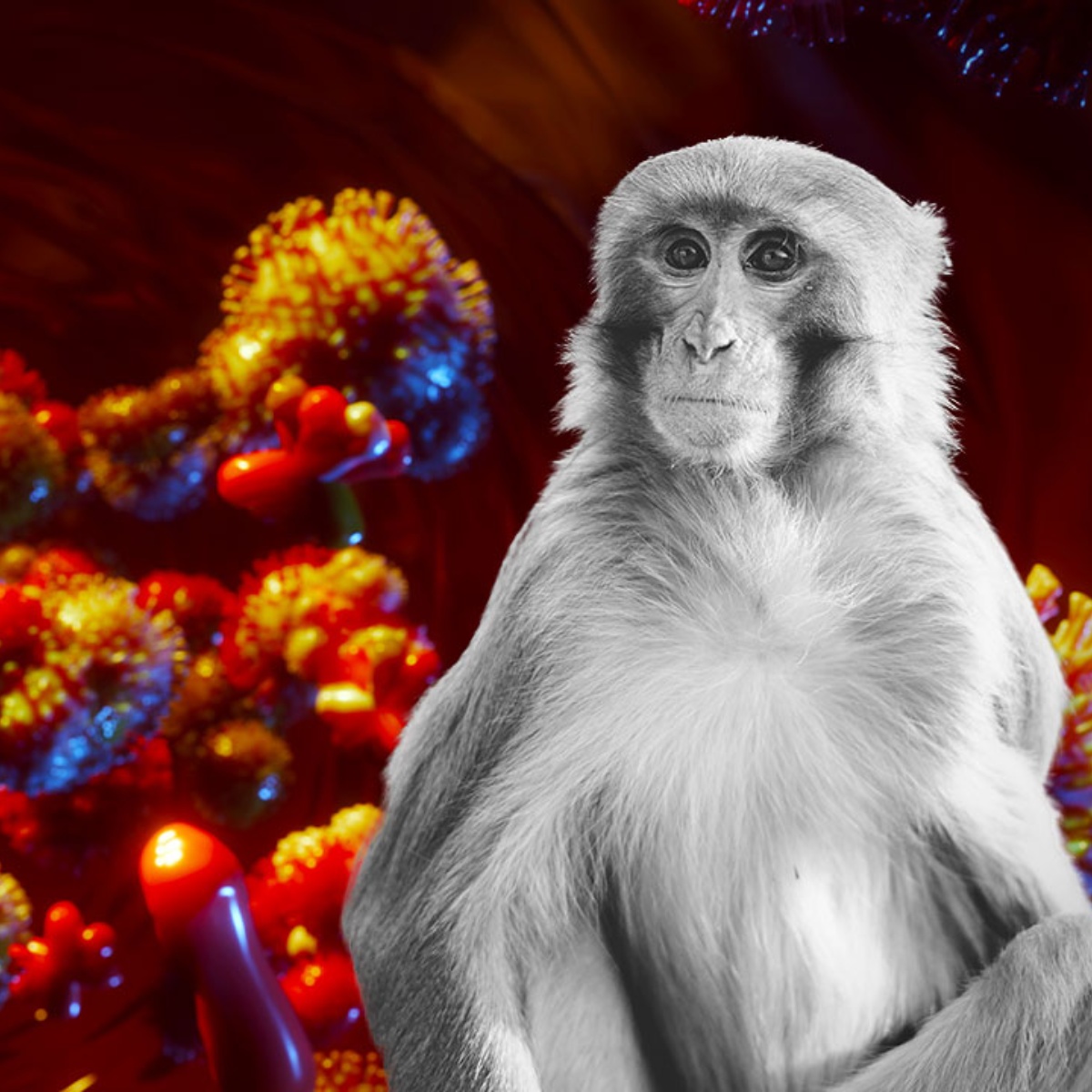 From this Saturday, July 23, the WHO declared as monkeypox health emergency due to the increase in cases that have been registered in the world. Now many doubts have arisen regarding the disease, which is why in AmericanPost.News we reveal to you what the virus looks like when seen under a microscope.

After the outbreaks of the disease, specialists from around the world began to study the virus, as multiple cases have occurred, especially in Europe.

Until a while ago monkeypox was believed to be a disease endemic to Africaspecifically from the region of the Democratic Republic of the Congo, but recently the disease has spread throughout the world, as cases have been detected in countries such as Spain, Portugal, the United States, Israel and Mexico.

There is no vaccine against the disease

Until now There is no vaccine to combat or prevent this disease. and specialists are already analyzing whether the traditional smallpox vaccine could work. Now experts have revealed what the virus looks like through the lens of a microscope.

In one of the shared images the virus is observed under an electron microscope. The particles that appear in the photo are a mature version of the virus.

In another of the images appears a section of skin tissue, extracted from a lesion in the skin of a monkey, which had been infected with the virus. The photo is seen at 50X magnification on the fourth day of the eruption’s development in 1968.

Monkeypox is an unusual disease, as its name suggests it is caused by the monkeypox virus, which is structurally related to that of the smallpox virus and causes a similar but generally milder illness. The virus of this disease belongs to the Orthopoxvirus group in the Poxviridae family. Currently an outbreak of the disease is occurring throughout the world and experts are already investigating it.