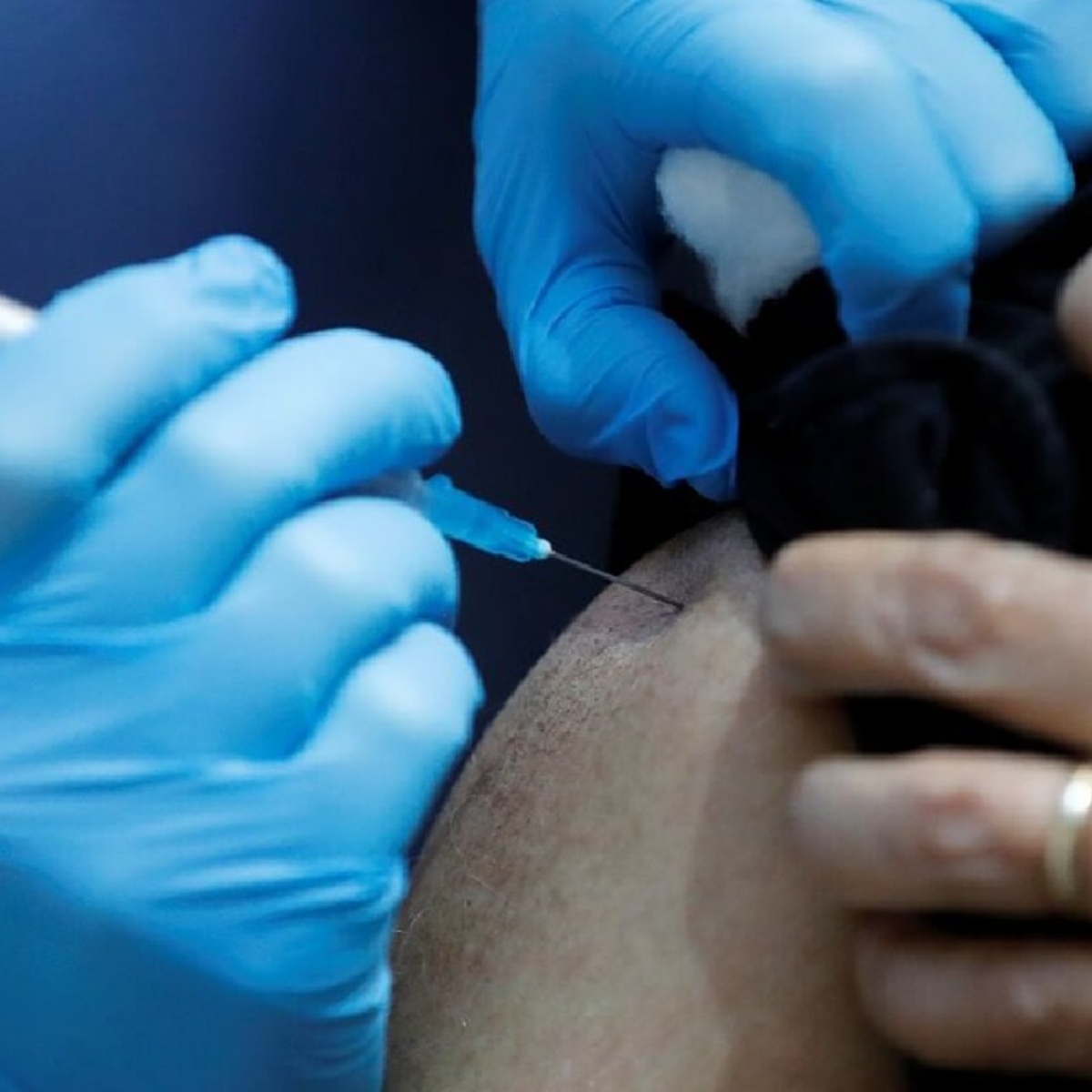 Because there are approximately 130 recorded cases of monkey pox in Germanythe Permanent Vaccination Commission (Stiko) has recommended to the authorities to initiater as soon as possible with vaccination.

People would be immunized with the drug Imvanexhowever for the limited amount of doses, priority would be given to people who have been exposed to the virus, as well as groups considered “at risk”.

Which would be the laboratory personnel from Germany, who have high contact with the pathogen and gay men who usually have contact with several sexual partners.

The monkeypox vaccine is limited

Stiko He also indicated that the German authorities should give priority to people who have had considerable exposure to monkeypox, since there is not a large number of vaccines.

He explained that it is considered “considerable exposure” to have had close body contact with the infected, either through sexual intercourse, daily living or prolonged contact less than a meter away.

The professionals Health workers who have worked with infected people, as well as laboratory personnel, should be immunized, as a recommendation, 14 days later to exposure and that two doses be applied.

One case of monkeypox was detected in Vallarta PortJalisco, it is a foreign patient, however fled the country Course to USAthis even though they told him to isolate himself to avoid infections.

Via AmericanPost.News We also inform you that monkeypox is also spread by air, just like Covid-19.