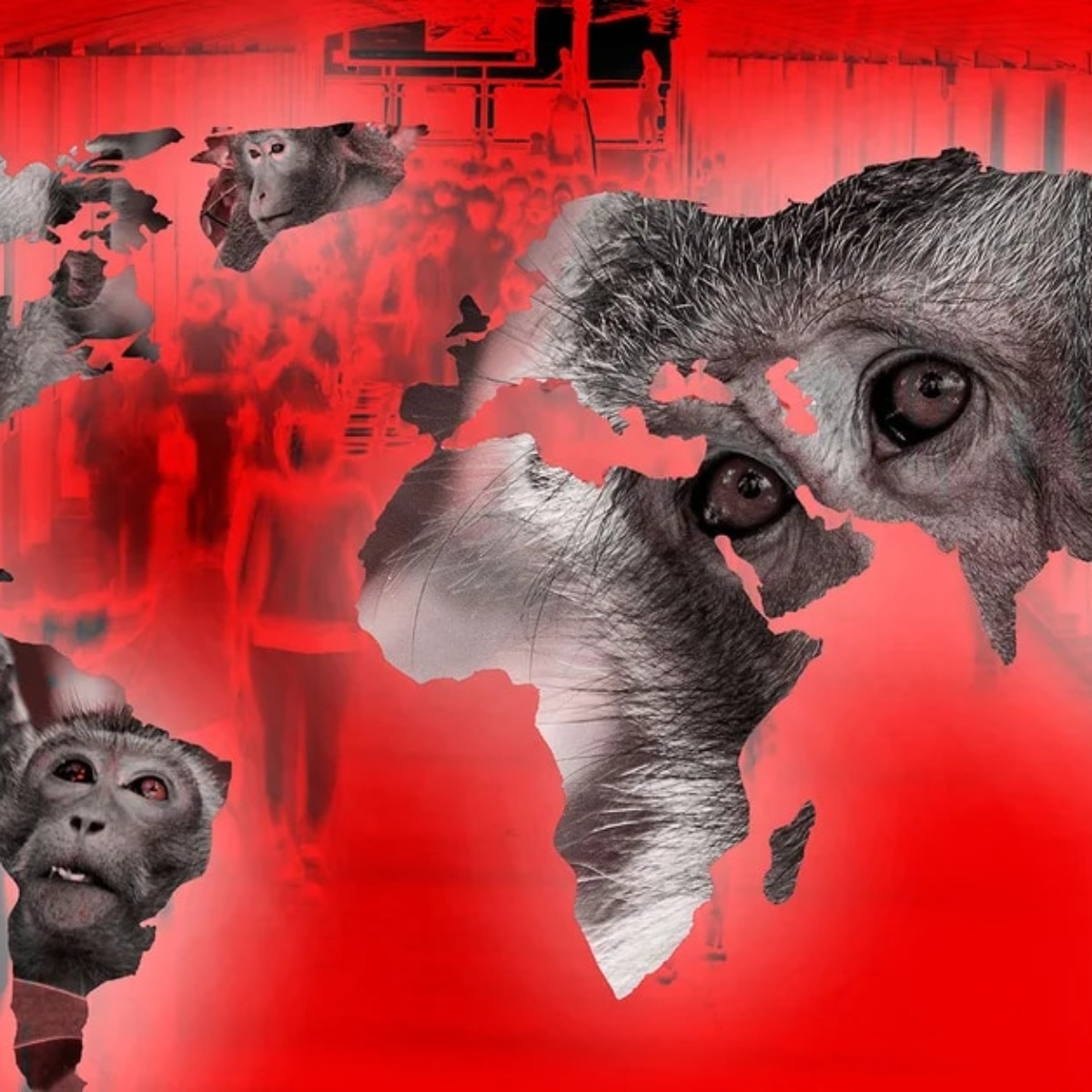 Tedros Adhanom GhebreyesusDirector General of the World Health Organization, reported this Thursday that globally there are 62,000 active cases of monkeypoxalso specified that this infection of zoonotic origin is present in 105 countries and at least 23 deaths from this cause.

During his report, he also said that cases have decreased weekly, for which he mentioned that they are “encouraging trends”, he also took the opportunity to recognize the work of nations to contain the “MonkeyPox” virus.

“However, as with Covid-19, this is not the time for any country or community to assume that these trends will continue. It is time to continue doing what works,” said the WHO director general on the monkeypox outbreaks worldwide.

As reported in American Post Newss, the Ministry of Health (SSA), has indicated in a recent report that since the detection of the first case on May 27, 2022 and until September 1 of this year, the country has registered just over two thousand 547 people that met the characteristics of monkeypox, of which 1,367 were confirmed with this disease

While the states with the highest level of infections were also named, which are the Mexico City, Jalisco and the State of Mexico.

It may interest you: Mexico registers more than 1,300 cases of monkeypox

It should be noted that the infection has no cure and it is possible that it is transmitted through intimate contact with a person with the disease, which is why the general population has been instructed that sanitary measures such as constant hand washing and use of mouths cover, they can avoid infections.

In Mexico contagions are distributed in the following way: