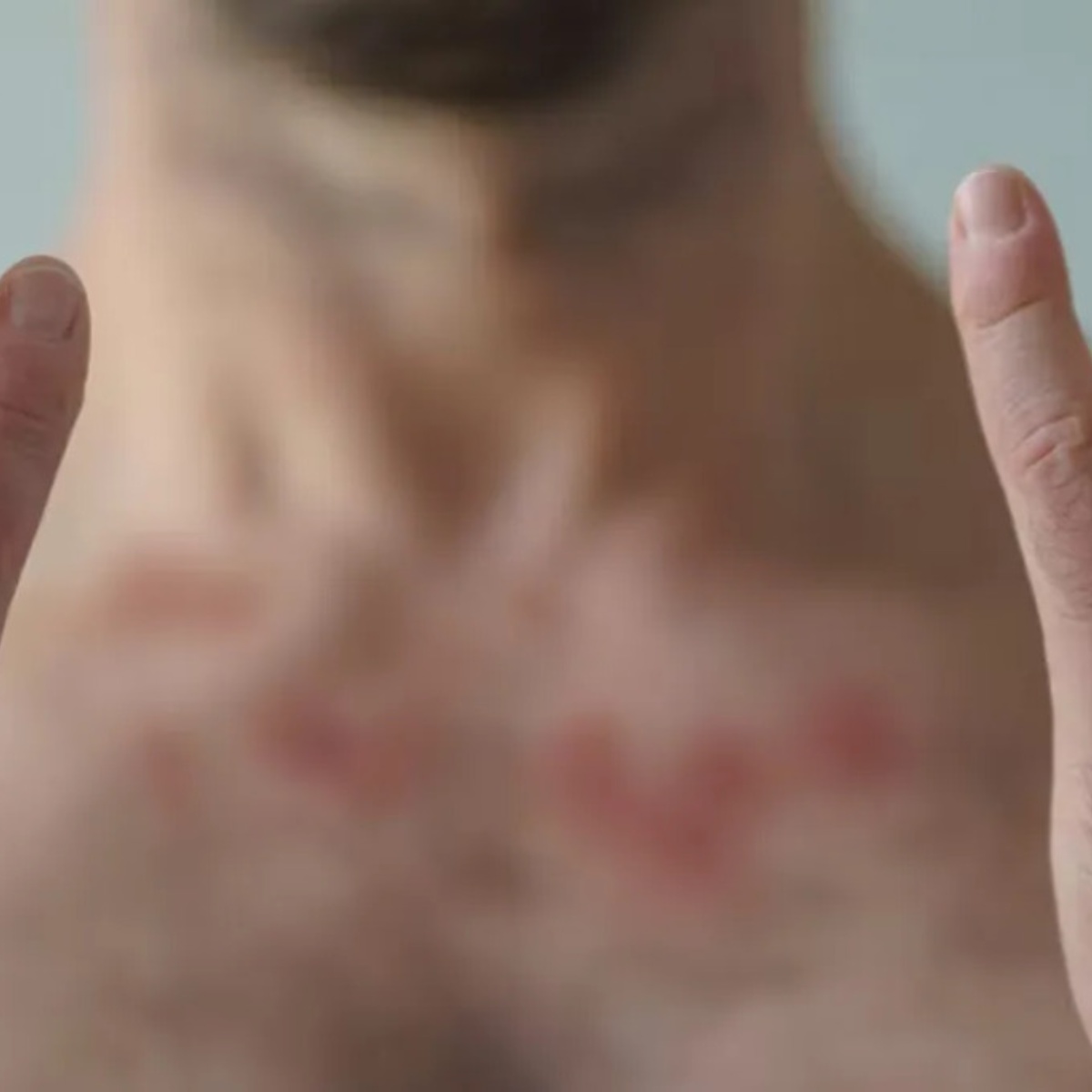 The parasitologist, current president of the World Federation of Tropical Medicine, and expert of the World Health Organization (WHO), Santiago Mas Comaanticipated that the monkey pox could be declared pandemic soon due to the increase in cases worldwide.

“I don’t think it will take long to declare the pandemic”, he told journalists before giving a conference at ‘Campus Africa’, stressing that “thank God people do not die, but the virus has mutated and has increased cases, it’s a problem, so it’s more easily transmitted from human to human.”

As we mentioned in AmericanPost.Newsthe WHO expert was concerned about the increase in monkeypox cases worldwide and also spoke about climate change that is affecting the entire planet.

“The cases do not stop rising,” he remarked, and they have already reached Asia. Although “everyone thinks of war and the coronavirus pandemic, the biggest problem” on the planet is climate change, the scientist assured.

In that sense, he recalled the extreme heat wave that Europe is going through and for which “many people are dying.” “We don’t see how this can be reversed, but we can mitigate the effects,” she said.

Why are diseases from Africa reaching the rest of the world?

Mas-Coma also indicated that special attention should be paid to the Canary Islands as it is a crossroads between Africa, Europe and America, which implies the “continuous arrival” of diseases.

He pointed out that the climatic conditions in southern Europe “are the same” as those in Equatorial Africa, which implies that diseases such as monkeypox are introduced.