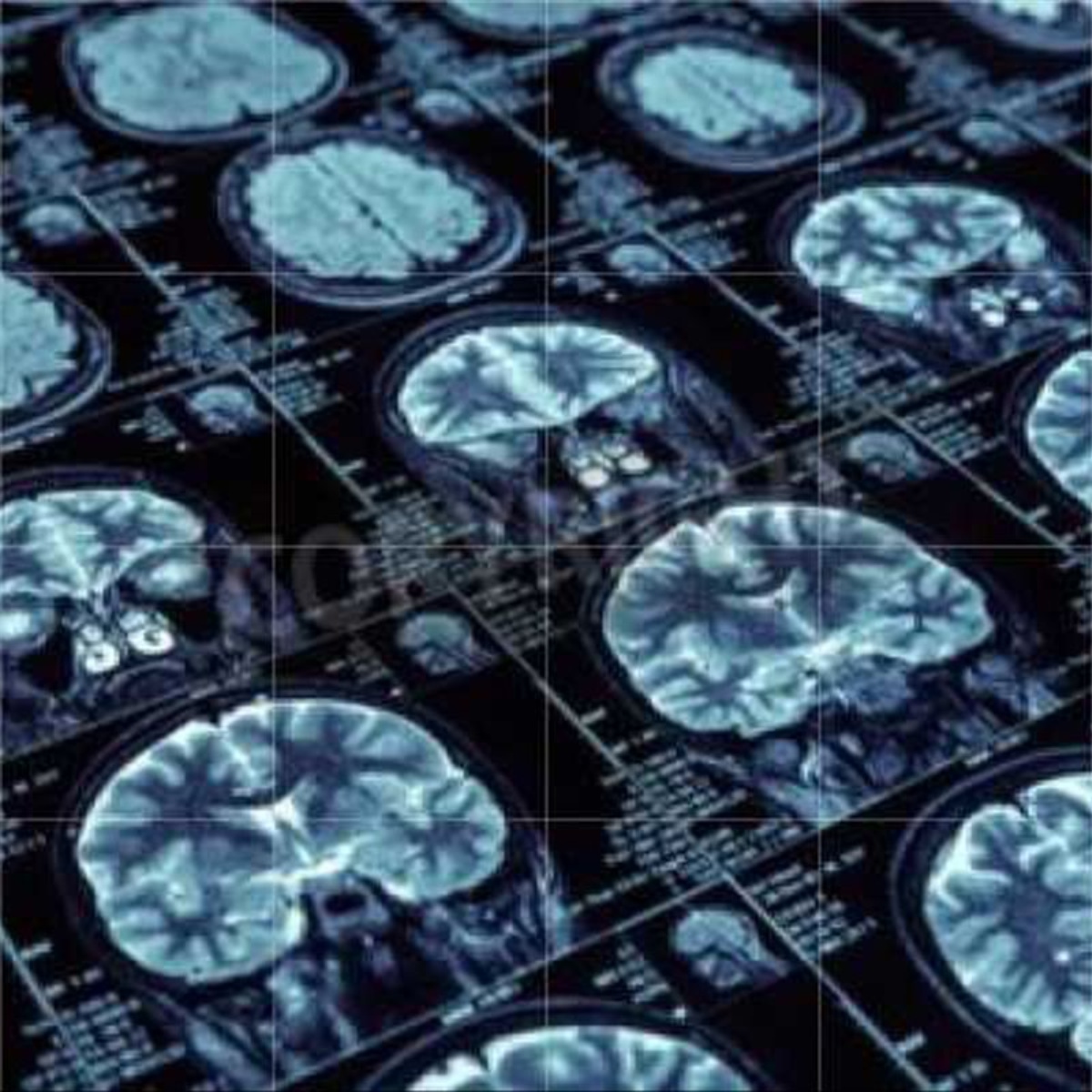 Although the monkey pox it is not as lethal as other viruses, it continues to spread rapidly around the world, however while new cures and protocols are being developed to stop “MonkeyPox”, researchers warn about worrying complications that this disease of zoonotic origin can cause.

In this context, the Center for Disease Control published a report, in which Daniel Pastula, a renowned neurologist and researcher, detected two cases of encephalomyelitis (inflammation of the brain and spinal cord) associated with monkeypox virus infection, recorded in Colorado and in Washington, United States.

As it has become known, the new virus may have mutations and new symptoms and complications can result from this, however the researchers believe that neurologists must be prepared to recognize, diagnose and treat a potential neuroinvasive disease or other neurological signs.

It should be noted that the neurological complications of the monkeypox virus are rare, but it is not ruled out that there are more related cases.

The study indicates that patients with this diagnosis manifested inflammation and pain in the spinal cord five days after the presentation of the classic symptoms, and in the other case nine days later.

Likewise, it is reported that the patients were subjected to antiviral medication, steroids and IV immunoglobulin (the latter was withdrawn after a week and they underwent plasmapheresis.

Finally, almost a month later, their symptoms improved and they had been discharged from the hospital, although they needed assistance to walk.

On the other hand, A new study suggests that recent cases of monkeypox may have new epidemiological features in which outbreaks are associated with person-to-person transmission outside endemic areas, its authors publish in the open access journal ‘PLOS Pathogens’since it states that the transmission of Person to person has recently become the main mode of transmissionraising fears of previously undetected community spread.