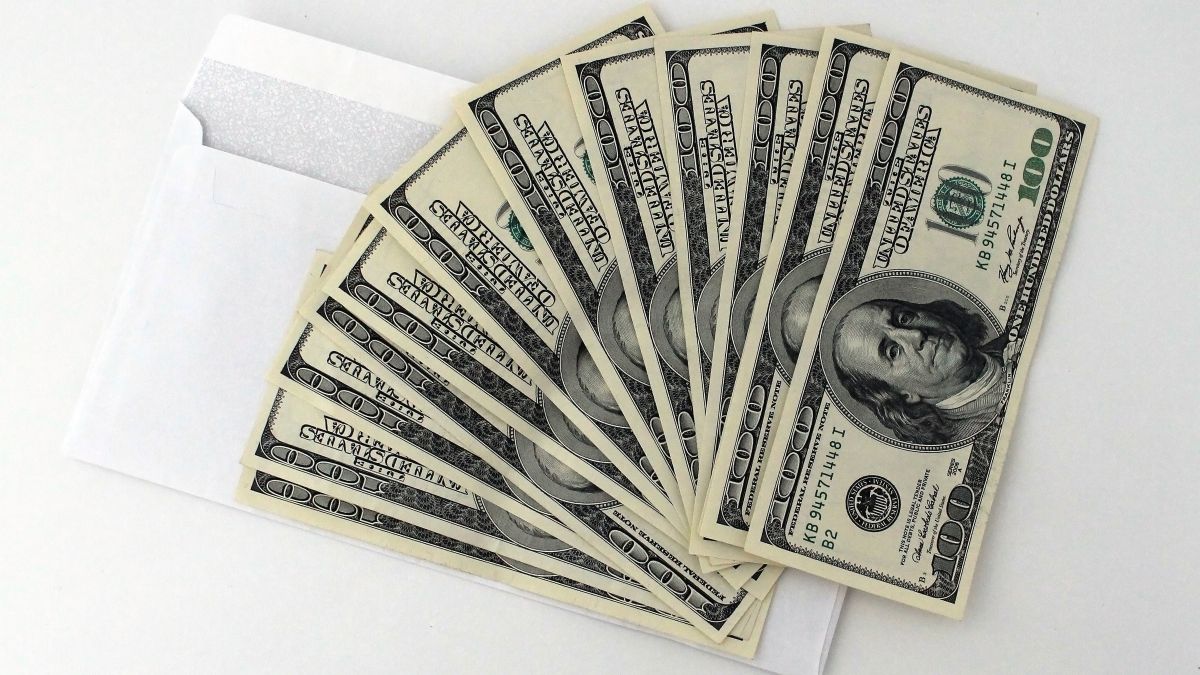 If you are a Social Security beneficiary, you should know that you will receive an annual cost of living adjustment of 5.9% next year, which would be the largest increase since 1982, the Social Security Administration announced.

This means that retirees’ monthly payments will increase by $ 92. This would be the highest cost of living adjustment that most beneficiaries living today have had.

Although this may seem like good news, the reality is that having more money does not mean that you can buy more things. And is that the reason for the increase is that inflation is also skyrocketing.

The roughly 70 million people who receive Social Security, including retirees, Americans with disabilities, and others, receive an increase known as a cost-of-living adjustment, also known as a COLA, each year.

This is based on a year’s increase in inflation and is designed to help beneficiaries make money when prices rise.

In 2021, the adjustment was 1.3%, which translated into an increase of about $ 20 per month for retired workers.

“After decades of inadequate increases, the 2022 increase finally more equates the rising costs to beneficiaries. But as big as (the increase) seems on paper, it’s not enough for seniors and people with disabilities on fixed incomes to make ends meet, ”said Nancy Altman, president of Social Security Works, a group of defense of retired workers.

The increase that has been made to Social Security payments has not been in line with the increase in the goods and services that retirees need, which has caused many of them not to be able to pay their bills.

Just to give you an idea, Social Security benefits have lost 32% of their purchasing power since 2000. And although annual adjustments have increased payments by 55% overall since then, typical expenses of older people have increased by almost 105% over the same period.

Some of the products and services that have risen in price the fastest from 2020 to 2021 include bacon, gasoline, used vehicles, eggs, beef and milk.

–Increase in Social Security checks will be 6.2% in 2022 due to COLA adjustment