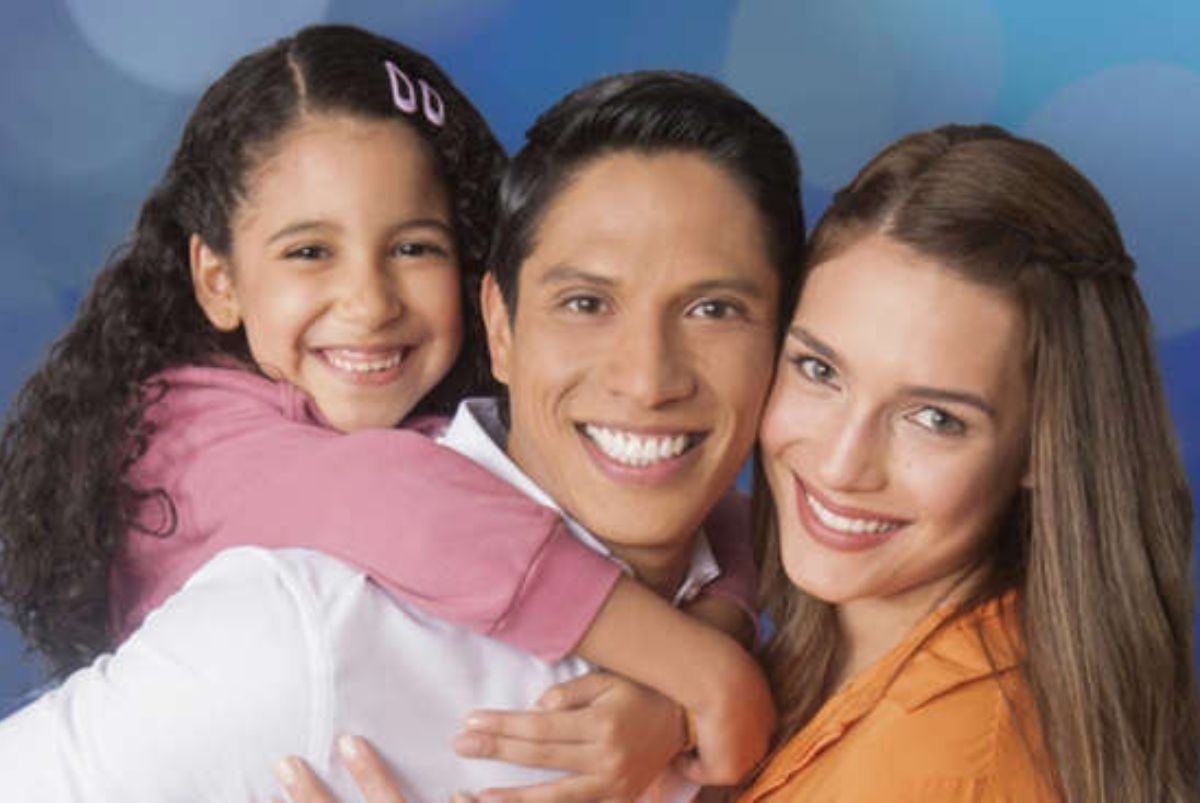 “Luz de luna”, Michelle Alexander’s teleseries for América TV, came to an end with a heart attack episode, but that was not necessarily to the liking of all viewers.

LOOK: Sheyla alarms for paralysis in her face during LIVE interview in ‘Mujeres al Mando’

Some users and followers of this national production turned to their social networks to express their dissatisfaction with the outcome of your favorite characters.

HOW END IS THAT GOD EVERY DAY AT THE SAME TIME FOR THIS#Moonlight pic.twitter.com/fv7ZTKJexR

A netizen criticized that the character ‘Chubi’ (José Luis Ruiz) was responsible for the death of the antagonist of “Luz de luna”, ‘Eus de Souza’ (Nicolás Galindo).

“It doesn’t make sense that, after building Chubi’s personality so well throughout the chapters, they destroy the character by shooting his presumed son, going against his ideals”wrote a tweeter.

LOOK: Pancho would have been prevented from entering Peru for participating in Yahaira’s party: They returned him to Chile

Another Twitter user pointed out that he did not like the idea that the characters in the soap opera ended up dancing and singing in the last chapter: “Everyone is singing and pure flashback, here it ends I think”.

Everyone is singing and pure flashback, here it ends I think xD #Moonlight

“The novel was uf 10/10 and I love the song, but that’s already filling that they are singing …”added another netizen.

but broo the novel was uff 10/10 and I love the song, but that is already filling that they are singing … I WANT MORE, WHAT IS GOING TO PSSR WITH THE OTHERS ?? EUS IF YOU WANT IT WAS BURIED? XD #Moonlight

Finally, other netizens were left with many questions about the antagonists’ outcome: Did ‘Eus de Souza’ die after receiving a bullet impact? Did ‘Chubi’ end up in jail?

“Moonlight” will have a new season

The end of “Moonlight” is open because the television series will have a second season, although it does not yet have a release date.

The protagonist of the soap opera, André Silva, He was responsible for announcing these new episodes in statements for “En boca de todos”.

“Yes, Michelle Alexander (producer of ‘Del Barrio Producciones’) has surprised us with that news and, really, we are very happy. We still do not know the details, when it would start filming, what things would go in the story, but if Michelle said it I imagine it is a reality“He pointed out to the aforementioned media at the beginning of December 2021.

“We are only waiting to have more details about it and we are happy, happy to continue telling this story that we have made with so much love for the people”, added the actor in the interview.

“Maricucha”: Don Toño made a drastic decision to fulfill his dream, but one detail puts his plan at risk

Andrés Wiese and Janick Maceta would be in little outings: These tests would confirm their romance