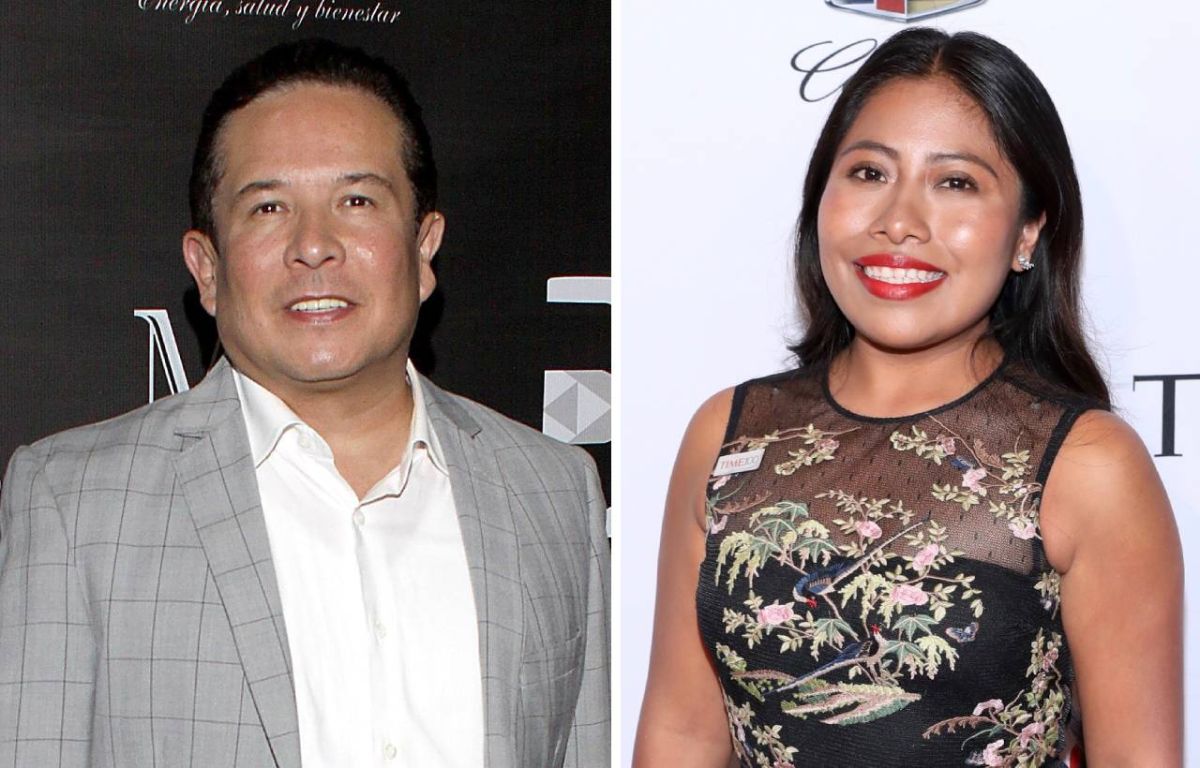 “Mopping is not acting“: This is how he reacted Gustavo Adolfo Infante upon learning that, like Carmen Salinas placeholder image, Yalitza Aparicio got a place in the Union of actors of the United States, so it may be taken into account to vote in the awards Oscar.

It was during the program ‘De Primera Mano’, where the conductors spoke of the delicate state of health in which Carmen Salinas is, and the recognitions she obtained before she suffered the stroke that keeps her in a coma; among them being part of the list of most important actresses internationally.

However, what caught the journalist’s attention was that, like Carmen Salinas, Yalitza Aparicio is another of the Mexicans who received this honor, to which he assured that there is no point of comparison since the one born in Tlaxiaco, Oaxaca, is not an actress.

And what merits does Yalitza have to have that affiliation? I don’t want to get into an argument, but he doesn’t act. They said to her: ‘Mop here.’ Where’s the performance?

After the intervention of his colleagues, who explained to him where the merit lies for which he was even nominated for an Oscar in the category of Best Actress, Gustavo Adolfo Infante reiterated his opinion, in which he highlighted that the film produced by Alfonso Cuarón in 2018 it’s too boring.

“You can tell me that she cried very naturally, it seems to me that Yalitza Aparicio is overrated and that she is not an actress. That is my opinion and they are not going to take it away from me because with all due respect they can tell me that I am ignorant of cinema, but extremely boring in Rome ”, he added.

And although the attempts to show that Yalitza Aparicio has enough talent and has shown it in other works, one of the most recent is the short film “Hijas de Brujas” where he collaborates with other actresses such as Erandeni Durán, Dolores Heredia, Violeta Santiago and Faride Schroeder continued to lash out at him.

“How good that you went to where he was born and all that history that is very romantic, that she is beautiful and we all applaud her and the brown skin, the bronze race and Mexico united will never be defeated, but what is she about as an actress? How good they do and also the indigenous need a voice and an image like Yalitzia Aparicio, but I just said that the lady does not act. The movie Rome seemed like a sleeping pill to go jetting, I saw it twice and both times I fell asleep ”, he pointed out in his strong criticism.