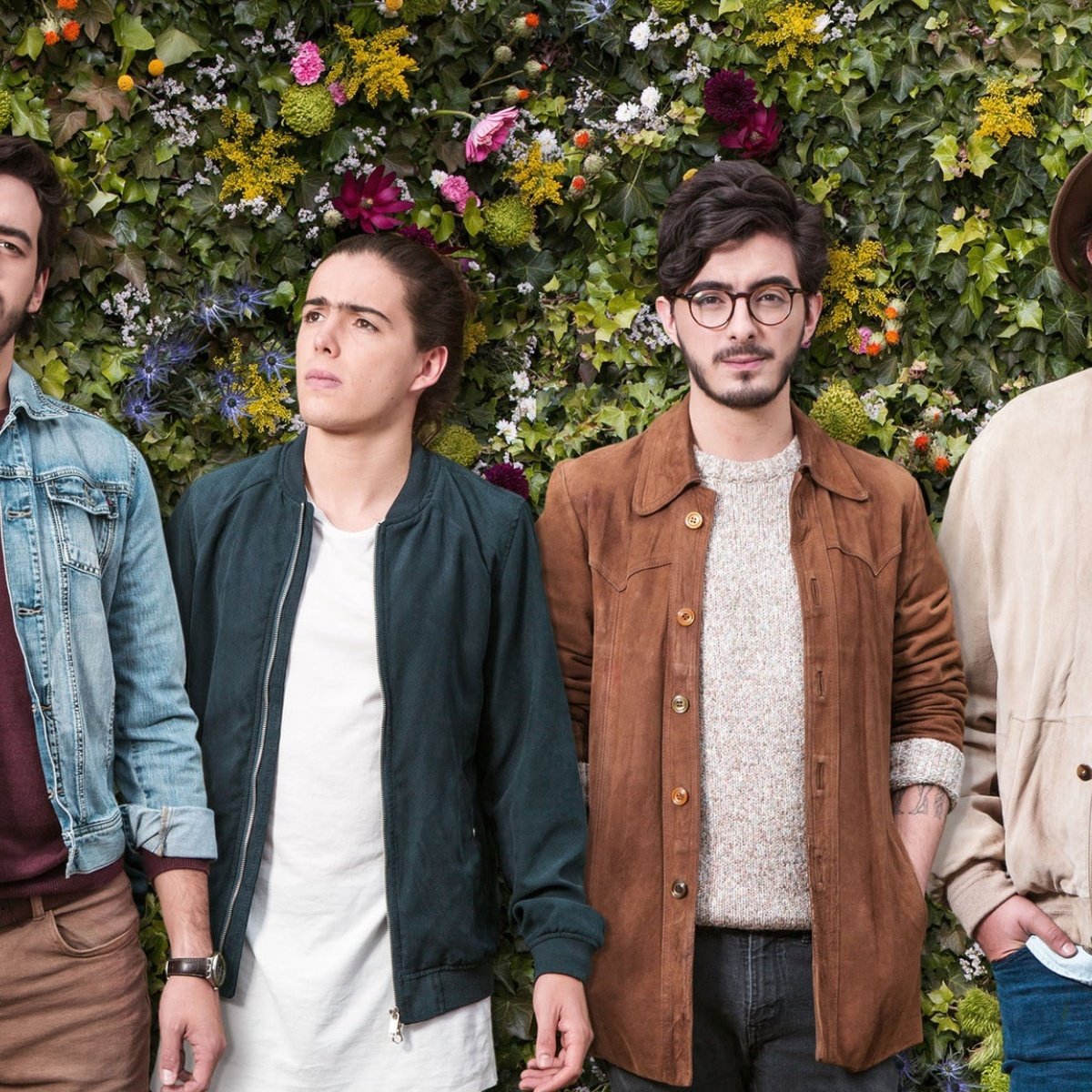 “Morat” was on the list of the participants at the Tecate Pal Norte festival, and is currently one of the most beloved bands in Mexico.

We are reviewing what is happening with our Instagram account. When we know something we let you know. At the moment, we do not have access. ��

Through their official Twitter account, Morat communicated to their millions of followers that they were trying to solve the problem. They also assured that as soon as they have more information, they will inform the fans what happened.

“We are reviewing what is happening with our Instagram account. When we know something we let you know. At the moment, we do not have access,” they wrote.

Morat’s official Instagram account had over 2.4 million followers and now all posts have been removed and a short video showing statistics has been posted.

Even the profile picture was deleted, leaving the entire Instagram profile blank. The situation generated hundreds of comments from their fans, wondering if they will still anounce the band’s new concert dates.