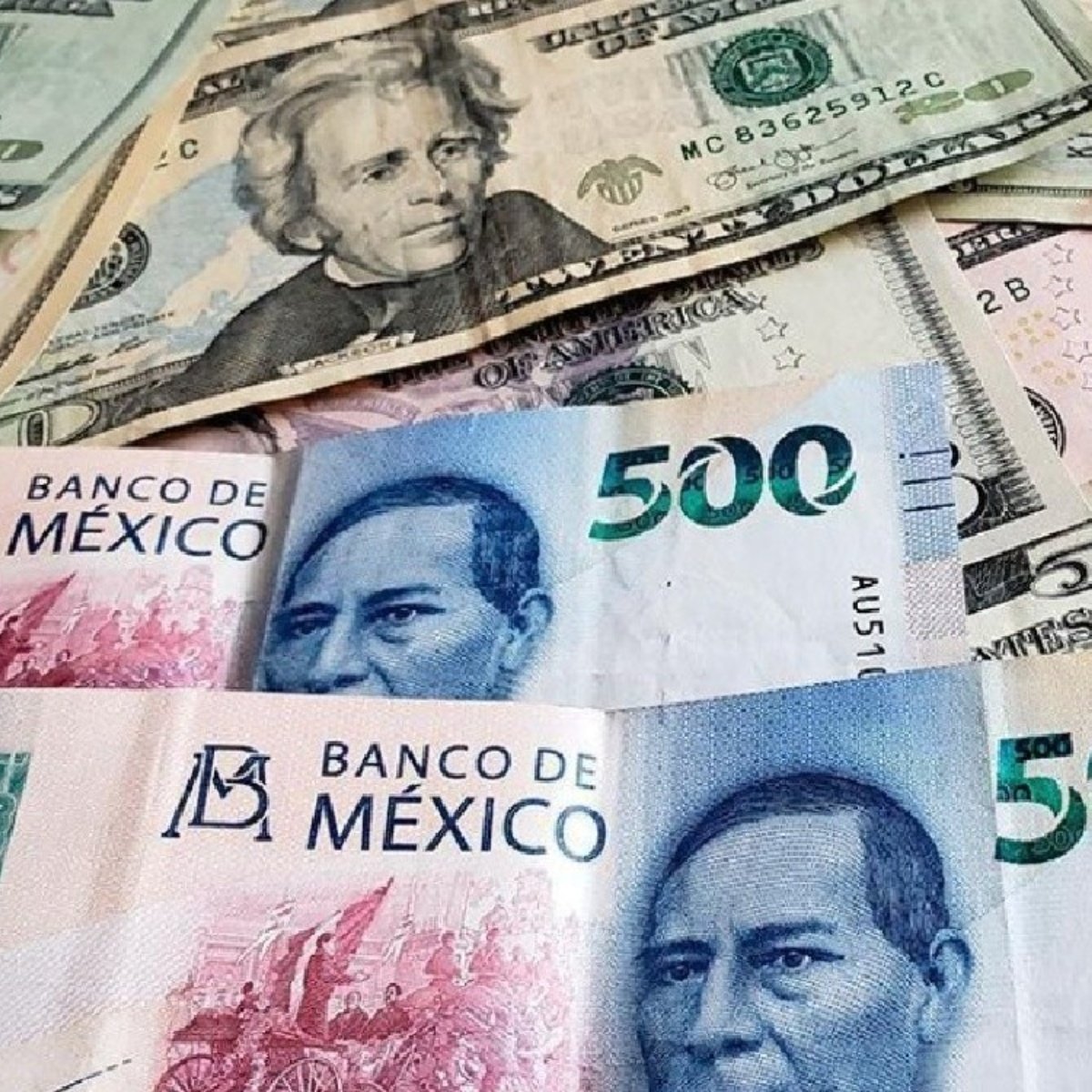 On the street was lying a bill with fentanylBut this family on vacation only found out when the one-year-old picked it up and showed it to his mother.

This happened in Orange, Alabama, USAthe Turner family realized that the bill had this drug when the mother put the dollar on the table and began to unfold it, inside it there was a white substance.

Authorities reported that the little did not suffer intoxication or some discomfort since his mother took the money from him in time, similarly, a couple of weeks ago in Tennessee the presence of these drug-impregnated bills was also reported.

Details about the family that found bills with fentanyl

The Turners, noticing the presence of white powder on the bill, decided to call the local authorities, who after a field test confirmed that it was fentanyl.

One of the family members said that he had seen posts on Facebook where they warned about these dollars with drugs, however he never thought he would have to find one, the Police Department of Orange Beach warned:

“If you see folded money on the ground and it doesn’t look normal, don’t pick it up. Leave it alone. If you suspect anything fishy, ​​call your local police.”

It may interest you: They arrest two men with white powder and cash.

The authorities of USA have used various media to warn about the banknotes with fentanyl that have been thrown in the streets, too there are contaminated coins.

It was noted that extra care should be taken with youth and children since they are the most likely to collect money that they find lying on the street, until now they continue to investigate the origin of these events.