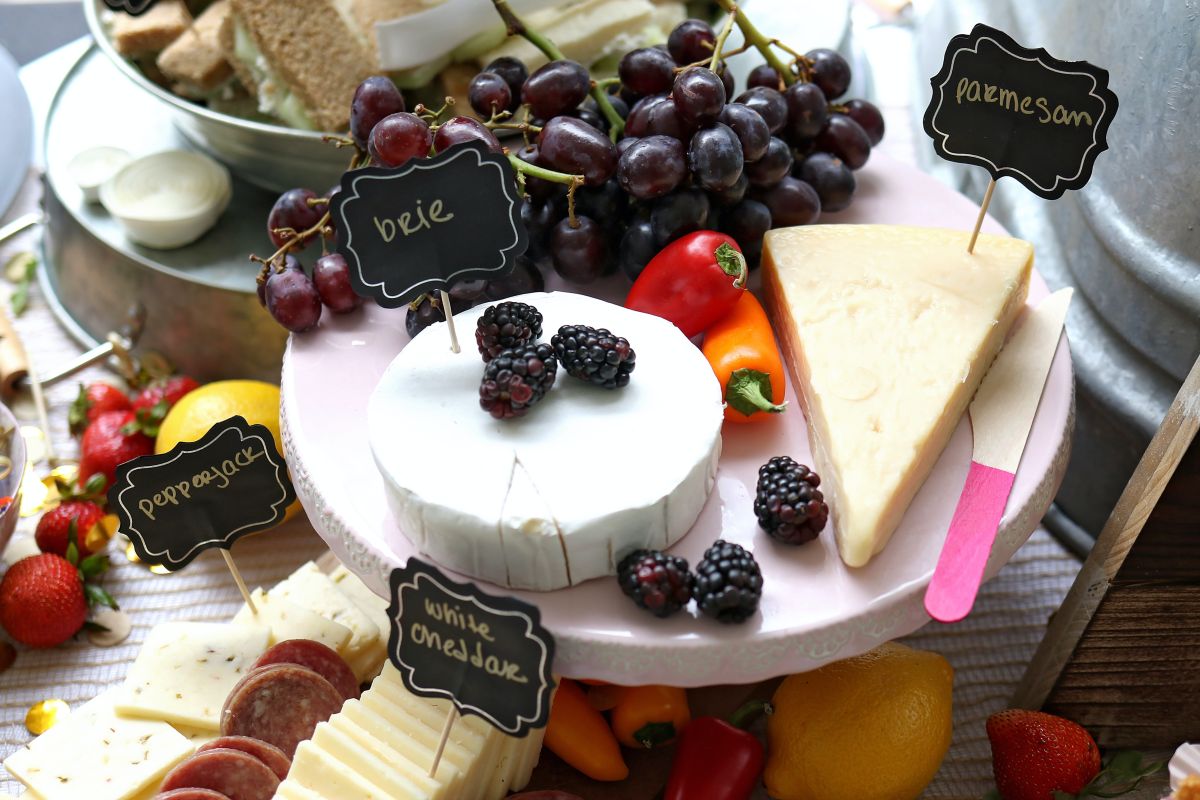 The current nutrition trend invites us to follow a plant-based diet, as a strategy to prevent chronic diseases, enjoy a healthy weight and live longer. Based on this, numerous recommendations have come to light that invite us to limit consumption of animal products, such is the case of dairy. The truth is that everything has been said about its consumption, being one of the most worrying aspects its fat content. Fortunately for lovers of cheese and other dairy products, new research has shown that those with a higher intake of milk fat (measured by levels of fatty acids in the blood) had a lower risk of cardiovascular disease compared to those with a low intake. Most relevant of all: a higher intake of milk fat was not associated with an increased risk of death.

To be even more specific, the researchers combined the results of this study involving 4,000 Swedish adults with those of 17 similar studies in other countries, creating the most comprehensive evidence to date on the relationship between this more objective measure of dairy fat intake, cardiovascular disease risk, and death.

According to statements by one of the study’s lead authors, Dr. Matti Marklund of the George Institute for Global Health, Johns Hopkins University Bloomberg School of Public Health, and Uppsala University, derived from increased dairy consumption worldwide, a better understanding of the impact on health was needed. “Many studies have been based on the fact that people can remember and record the amounts and types of dairy foods they have eaten, which is especially difficult given that dairy is commonly used in a variety of foods. Instead, we measure blood levels of certain fatty acids, or ‘building blocks’ of fats found in dairy foods, providing a more objective measure of dairy fat intake that is not dependent on the quality of food databases. “

The findings were compelling, finding that those with the highest levels of fatty acids had the lowest risk of cardiovascular disease. According to Dr. Marklund these are very interesting relationships, however there is still a lot of research work to be done and myths to break around the consumption of dairy in health.

As a valuable background, the consumption of dairy and dairy products in Sweden has been shown to be among the highest in the world. The study was based on an international collaboration between researchers from Sweden, the US and Australia, in which Milk fat intake was assessed in 4150 60-year-old Swedes by measuring blood levels of a fatty acid It is found mainly in dairy foods and therefore can be used to reflect dairy and fat intake. Then they were given follow-up for an average of 16 years to see how many had heart attacks, strokes, and other serious circulatory events, and how many died of any cause during this time. After statistically adjusting for other popularly known cardiovascular disease risk factors, including factors such as age, income, lifestyle, eating habits, and other illnesses, the risk of heart damage was lower for those with high levels of fatty acids (reflecting a high intake of dairy fats). Those with the highest levels did not have an increased risk of death from all causes.

According to the experts who collaborated on the study, these findings highlight the uncertainty of the evidence that is reflected in the dietary guidelines. According to Dr. Marklund: “While some dietary guidelines continue to suggest that consumers choose low-fat dairy products, others have shied away from that advice, suggesting instead that dairy can be part of a healthy diet with an emphasis on selecting certain dairy products, for example yogurt instead of butter. ” Another basic recommendation is to avoid the consumption of sweetened dairy products, which are full of added sugars that deteriorate health in many ways. And they are usually a cause of obesity, diabetes, hypertension and more.

What makes this study so interesting is the combination of these results with other 17 studies involving a total of almost 43,000 people from the US, Denmark and the UK. Therefore these findings were confirmed in other populations.

Study lead author Dr. Kathy Trieu of the George Institute for Global Health emphasized that consumption of some dairy products (especially fermented products) has previously been associated with heart benefits. Finally, mounting evidence suggests that the health impact of dairy products may depend more on the type and quality, in products such as cheese, yogurt, milk and butter, that of the fat content. “Our study suggests that reducing milk fat or avoiding dairy altogether may not be the best option for heart health.”

As an aside, according to the researchers: It is important to remember that although dairy products can be high in saturated fatThey are also rich in many other nutrients and can be part of a healthy diet. Therefore, integrating them as part of a balanced and colorful diet, in addition to other healthy fats such as those found in shellfish, nuts, and non-tropical vegetable oils can enhance the benefits of dairy fats.